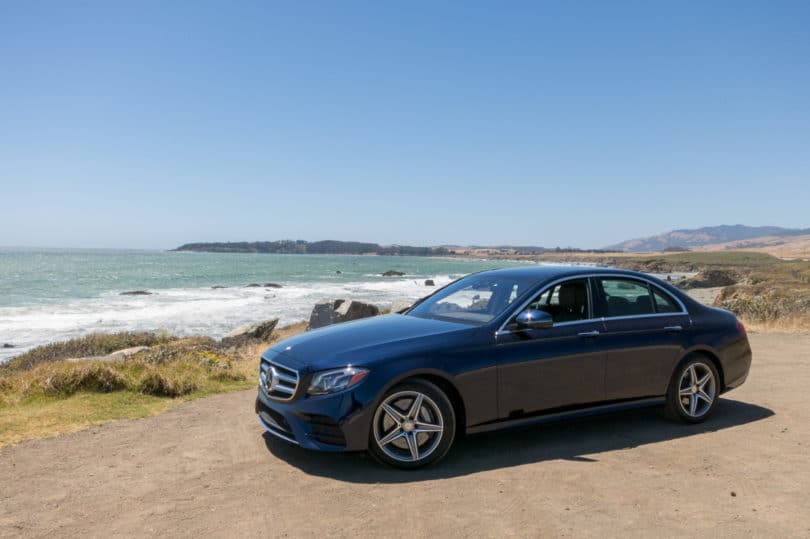 The Mercedes Benz E300 is not only a perfect luxury sedan but is the quintessence of Mercedes-Benz brand.  The redesigned 2017 version would be making its introduction at the Detroit show in January. 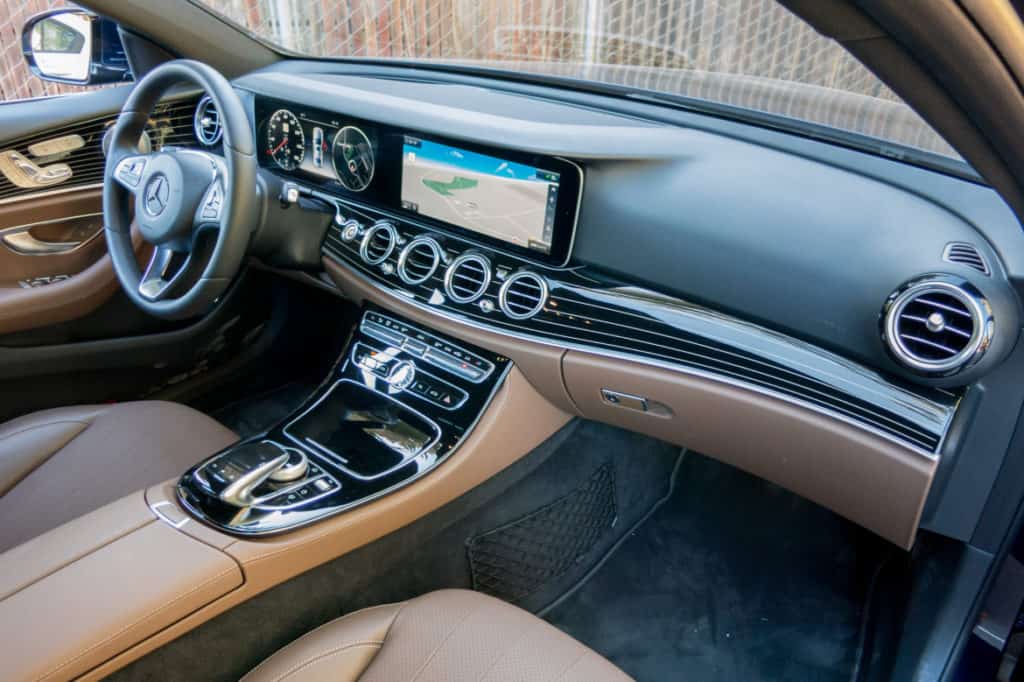 The E-class, a top seller in the segment for a long time now, tends to sell more than the Audi A6, BMW 5-series and Cadillac CTS. The only luxury sedan which sold more units in 2014 and 2015 is said to be the Lexus ES. The E-class, for its 10th generation, provides a new appearance together with huge amount of technology with the addition of good looks to wealthy comfort with a luxurious ride.

As per Mercedes-Benz, the E-class is said to be the most intelligent sedan in the world. The Drive Pilot adaptive cruise control as well as the semi-autonomous steering system could trail cars up to 130 miles per hour.

Besides this, if one is out on a dark deserted highway without any lead cars in sight, the E300 has the capability of reading the speed limit signs and adapt the speed accordingly.  As per Mercedes-Benz, the E-class is the most intelligent sedan in the world.  The Drive Pilot adaptive cruise control as well as the semi-autonomous steering system has the capability of trailing cars up to 130 miles per hour. 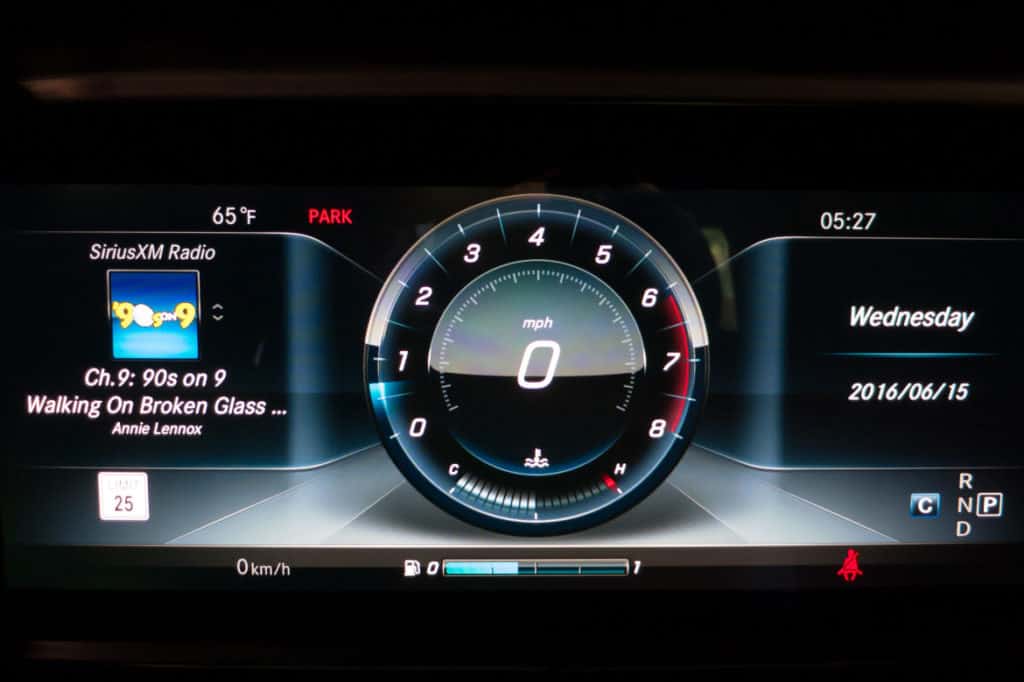 Moreover, when out on a dark deserted highway, with no lead car in sight, the Mercedes Benz E300 tends to read the speed limit signs and adapts the speed accordingly. During heavy traffic, the steering pilot seems to pull either extremely right or left and at higher speeds tends to move gently from side to side rather than keeping directly centred.

This intrusion activates a protective reflex in the human ear, modifying the hearing loss in the event of an accident.  If a lateral collision is noticed, the side bolster inflates rapidly, urging the occupant towards the midline of the car in order to decrease the load of impact. 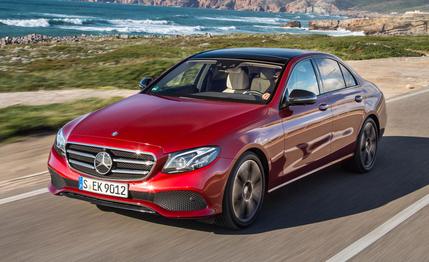 Some sweet technological advances have been added by Mercedes-Benz to the infotainment system of Mercedes Benz E300 for 2017 wherein a 12.3-inch LCD is standard in the centre of dashboard. Like the Virtual Cockpit of Audi, the layout of the screen can be changed to contain radio, fuel economy or navigation information together with various gauge layouts.

It tends to get easy in initializing navigation by voice or else one could get stuck utilising the rotary dial or the handwriting recognition system for inputting each number and letter. The map tends to take up the total centre screen though remains consigned to one corner of the gauge cluster.

A rotary dial on the centre console controlled the Comand infotainment system in the earlier models, but Mercedes-Benz added touch control buttons to the steering wheel.  It is another way to manipulate the command system by swiping left or right, up or down with a click for selection.  The system also supports Apple CarPlay and Android Auto.