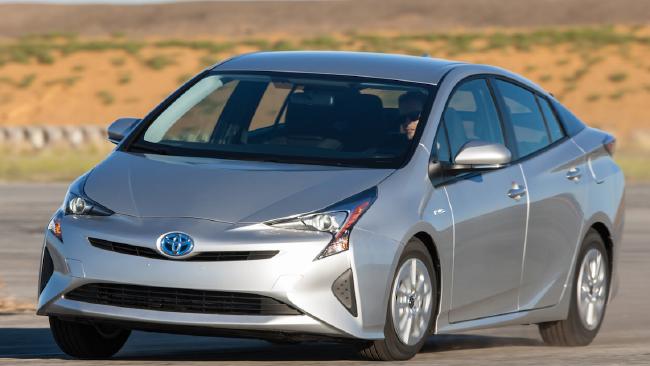 Automobile industry is going through a mild sales period where relativity low numbers of new cars are being launched. All the car manufacturers are trying to woo the customers by offering upgraded editions of their popular cars. Toyota also joins this league of new edition by bringing in an irresistible version of its hugely popular Prius. Toyota Prius is already known to be best selling hybrid car in the world at the moment. Toyota has launched the new 2016 Prius version which has a complete new design theme. It has newly shaped headlights as well as tail lights which renders a futuristic appeal to the whole vehicle. 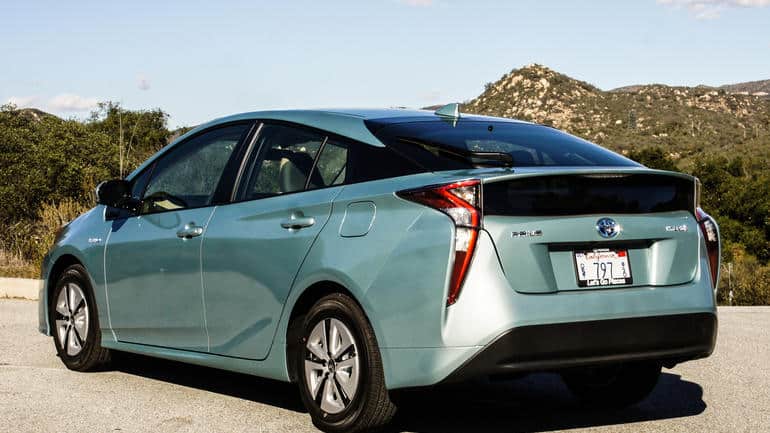 Having an automobile insurance will be a necessity for the 2016 edition of Toyota Prius owners as the cost of new parts are incredibly high. In most of the crashes and bumps the headlights and taillights get much of the damage and repair bill in such cases will be expensive. As per the Toyota estimates the cost of both the lights in the earlier versions were just about $500 each but the new edition featuring the hi-tech lights will cost above $1600 each. 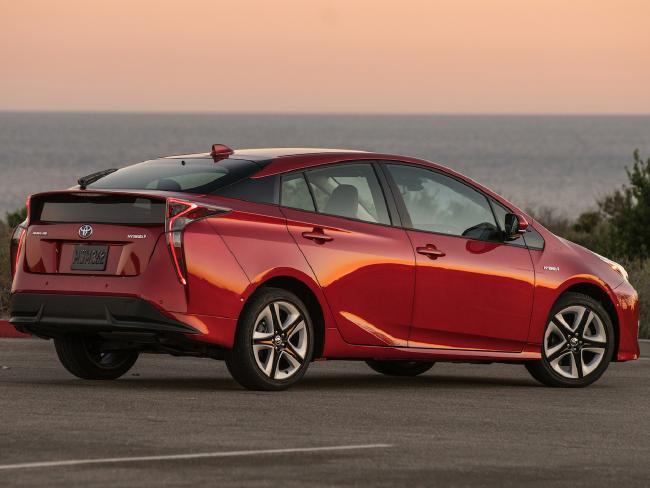 It should be noted that old Prius model cars used to have a simple taillights solutions which amounted to nothing more than $600. But with the new model the design language has changed completely and taillights posses a two piece design which takes the cost to $1000 each side. Now customers taking out the automobile insurance will have to pay higher premiums in order to recover the cost of taillights and headlights which takes the most damage in case of crash.

Some of the insiders at insurance companies have revealed that in the recent past due to the increase in the bump and crash cases the cost related to the commonly crashed parts like headlights and tail-lights has gone up drastically. The cost of headlights has eventually tripled while tail lights cost has doubled. 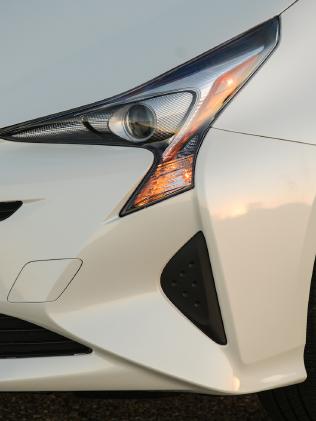 Why Toyota came up with new age light solution

Toyota Prius 2016 edition will first go on sale in the Australian region followed by subsequent launches in other territories. Toyota spokesperson has clarified that the new headlights comes embedded with hi-tech features which offers better functionality than the earlier models.

The latest edition of Prius will features new headlights having ultra bright LED lamps. It also has an automatic leveling technology, which is usually found in the high end luxury cars which comes at a expensive price point. It also features new two-piece tail light having LED illumination technology.

The Toyota Prius currently reigns as the best selling hybrid car on global scale and over the years Toyota has sold more than 3.6 million cars, in Australia alone Toyota sold over 20,000 units. Apart from the new head lights and tail lights the new edition of Prius also has a better fuel economy.