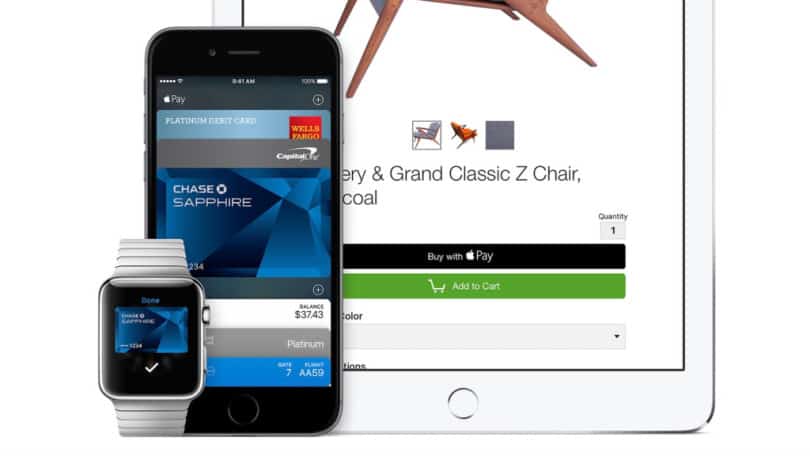 According to a new report, it is said that Apple has informed some of its partners that it intends to bring an in browser payment option to Apple Pay towards the end to this year.  With the new system, users will be able to pay for goods using their fingerprint which means that the need for providing larger amounts of information would not be essential.  The next system would operate on Safari for iOS around June and would enable shoppers to scan their fingerprints by using TouchID on iPad or iPhone.

The main competitor of Apple for this service is PayPal who has already provided quick checkout options to about half of the top 500 online retailers.  Apple would have the advantage on the fingerprint technology while PayPal would need the users to login prior to their purchase.

This move would put Apple directly against PayPal which seems to be a well-known alternative payment option on countless retail websites.  But Apple Pay is still a quicker and cleaner express checkout choice for iPhone users and now can contest with PayPal on more checkout pages.  PayPal also tends to own payment processing company Braintree that manages the back end of some of Apple Pay purchases in apps, presently. 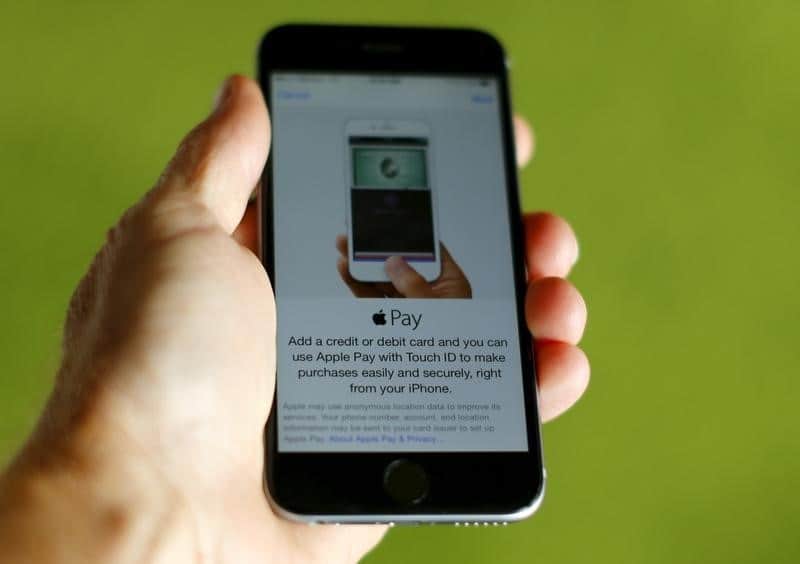 However PayPal intends to make more money when shoppers tend to opt to pay with the PayPal wallet instead of Apple Pay. Apple also intends introducing a desktop and laptop version though at this point of time it is not known how the fingerprint recognition would be operating on such devices.

Speculations are on as to what would be the benefit of this new system. Currently, Apple in-store checkout service is on the same scale of comfort as paying with credit card. The benefit will be seen with online purchases where one would no longer need to locate a credit card or remember the number before typing it in.  Besides this, there could also be the additional benefit of security.

Users would now be logging in to Apple Pay site as against a random website which could give the consumers some confidence.  It is said that Apple is yet to make the announcement official.  According to sources Apple has been telling potential partners that the Apple Pay expansion to mobile websites would be ready before this year’s holiday shopping season.

Though more than half of online retail purchases tend to happen on desktop and laptop computers, purchases done on mobile devices such as tablets and phones seem to be increasing rapidly.  Apple Pay was earlier launched as an option for iOS mobile apps because Apple seemed to have control on that ecosystem. The arena to e-commerce and retailers was direct. Apple’s fingerprint sensor excludes the need of entering payment as well as shipping information that can be a burdensome for small devices causing shoppers to close the shopping session without getting involved in a purchase. At WWDC, Apple’s conference, an announcement would be made for software developers, which will take place in June.  But sources have warned that the timing of an announcement may tend to change. Apple spokesperson refrained from commenting.