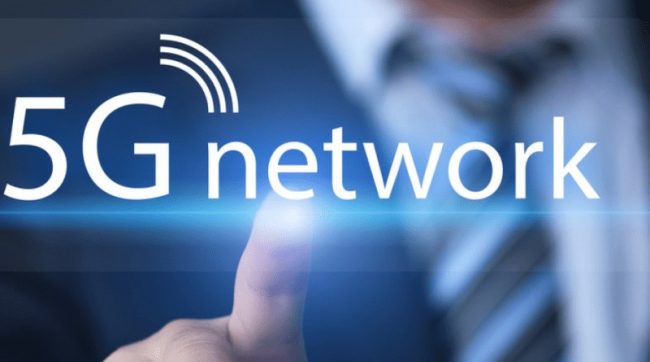 5G network: The connected world is getting ready for big changes – with the 5G network and smart cities on the horizon. The latest digital trends were recently reported in Busan, South Korea, at the Telecom World Summit of the UN Information and Telecommunication Technology Agency – with industry and government representatives.

The host city presented (marginally) their pop culture and, most of all, their innovations – especially what is called smart city technology. For example, a traffic guidance system that tells drivers when there was an accident before them, a system that measures emissions in offices and shows how many greenhouse gases are released into the atmosphere, then a healthcare system that patients in Real-time monitoring and transmission of the data to the doctors, and last but not least, a system that blocks the user’s access to his smartphone when he crosses the street – to prevent accidents.

Not only the South Koreans are becoming increasingly enthusiastic about smart city concepts. In Switzerland, the mobile phone company Swisscom is testing how their data can be used for congestion analysis. Raphael Rollier, responsible for “Smart Cities” at Swisscom: “We have a lot of cellular data, every day we generate 20 billion events across the network, so every time your phone connects to an antenna, it leaves a digital trail. And we turned to the cities and offered to let them see the traffic in real time. On this basis, you can target the city planning more targeted. “For the concept of the intelligent city, however, you also need a fast network – the ultra-fast 5G network. The ITU will define the spectrum of this network before 2020 – and predicts a turnaround.

Chaesub Lee, head of the ITU standardization department, said, “5G provides consumers with a hyper-linked environment. All connectable devices for the daily life of consumers should be connected to 5G. ”  More about the 5th generation of the mobile network  Safety is a priority issue. According to forecasts, the number of linked devices will increase from six billion today to around 200 billion by 2025. One answer is to already install security systems in the hardware.

Ammar Alkassar, Chief of Rohde & Schwarz Cybersecurity: “We need to change our approach to cybersecurity. In the future we will have to look for more proactive systems, systems and security already in design. It’s not about adding a few extra speakers or additional software to these devices, but they need to have security systems built into them right from the start.

“While they are still looking for answers for improved security, South Korea is already pushing the pace in the use – for the Olympic Winter Games there next year, the Internet should be faster. Network strategist Dongjun Lee: “We are trying to set up the world’s 5G network for the first time so that the audience and participants can participate in the Olympic Games qualifiers.”