Speeding up Typing on Touch Keyboard

Type on your Smartphone in the glass is becoming a bit uncomfortable though the new apps and tools are making the editing and emojis a little less agonizing. There are tricks one could use in speeding up typing on a touch keyboard similar to a physical one.

These could be utilised for any smartphone with a touch keyboard from iPhones and Android phone to Windows phones as well as BlackBerries which all work in a similar fashion. Laptop keyboards tend to be more cramped and flatter than desktop keyboards.

BlackBerry keyboards tend to force you to type with the thumbs and smartphone keyboards, to type on glass. If a tablet is held in one hand, it gets even uncomfortable to type on instead of a phone while smart-watches tend to be so small that most of them refrain from using the keyboards. Some solutions have come up for typing issues which may include: 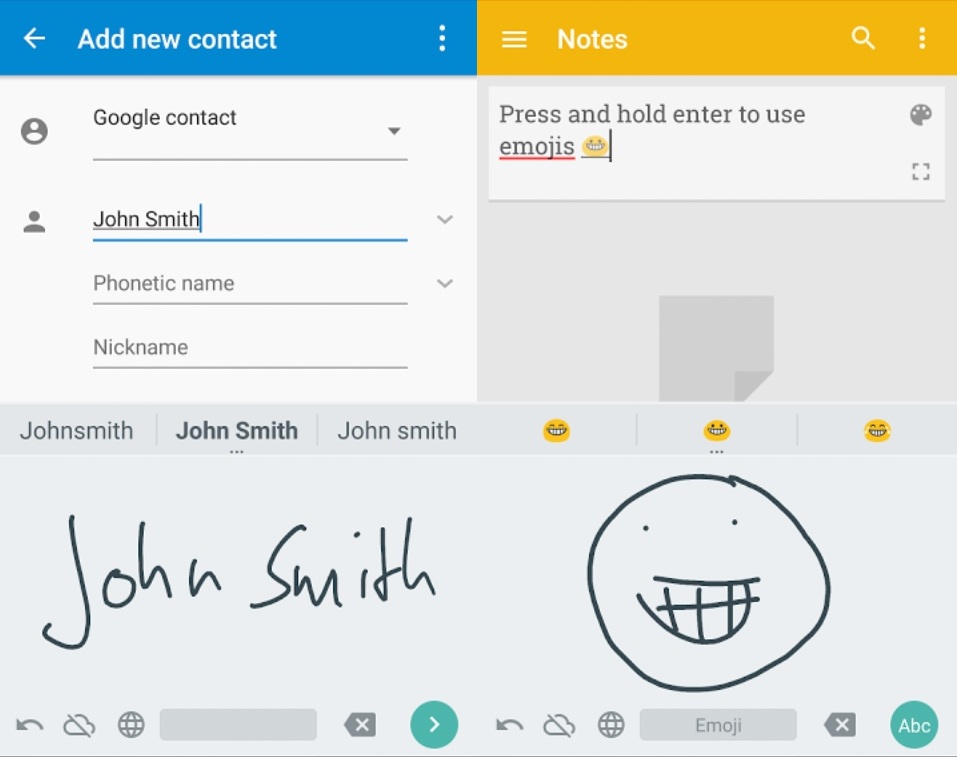 Handwriting– Google recently unveiled Google apps , which is a new app replacing Android keyboard with handwriting. It is quite accurate and can read some of the worst scratch irrespective of it being cursive or block prints and can even use it to draw emojis.

It would seem slower than typing though if one finds that they are constantly getting back to fix typing errors, the handwriting app could be actually faster. Moreover the emojis recognition trick is also awesome. 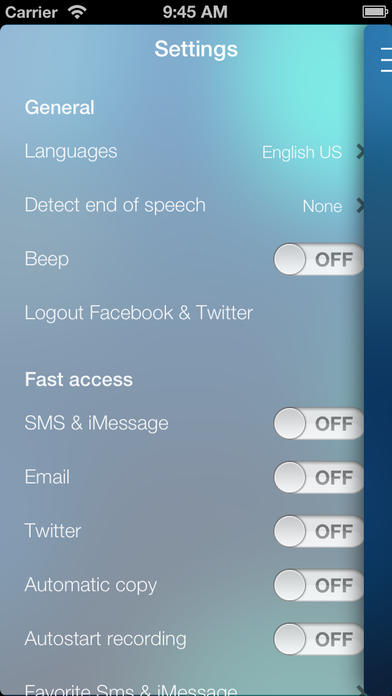 Use Voice – This is the fastest and the easiest ways in entering text. Several of the smartphones smart-watches and the tablets are equipped with some form of voice dictation software.

The main tools from Apple , Google and Microsoft , are adequately accurate. However, though it is not practical to shout command at the gadget if one needs to send text while in the midst of a meeting or in a noisy room voice command would not be helpful. 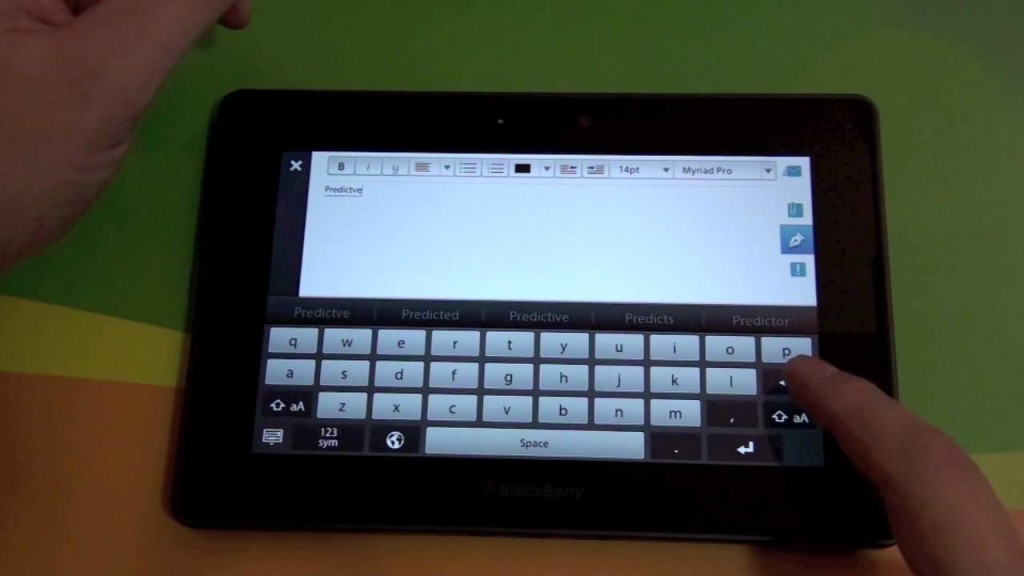 Predictive Text – Smartphones aregood at knowing what one intend to type when a few letters are punched in, with three options displayed above the keyboard for the user. Over a period of time, the smartphone gets to know more and lists out even better at predicting.

The third party keyboard app Swift Key has one of the best text prediction engines in the market. For those in possession of an all glass BlackBerry 10 phone without physical keyboard, BlackBerry’s, predictive text virtual keyboard seems to be the best in the business.

However the use of predictive text is generally faster because it urges you to start and stop typing and tend to look away from the part of the screen from where one could be entering the text.

Swype –Rather than typing each letter, swype together with other identical smartphone keyboards enables the user to drag the finger across the keys to form words wherein time is saved from lifting the thumb. This does not enable the use of predictive text. One will have to swipe over the entire word instead of a few letters

Turn the phone sideways – Another option in making the keyboard bigger is to hold the phone in `landscape’ mode whereby with larger keys one gets more room for the thumb.

New types of keyboard – The QWERTY keyboard layout that we are familiar with, was designed in 1870, especially for 10 fingers. Some app makers are of the belief that typing with thumbs need a whole new entry method.