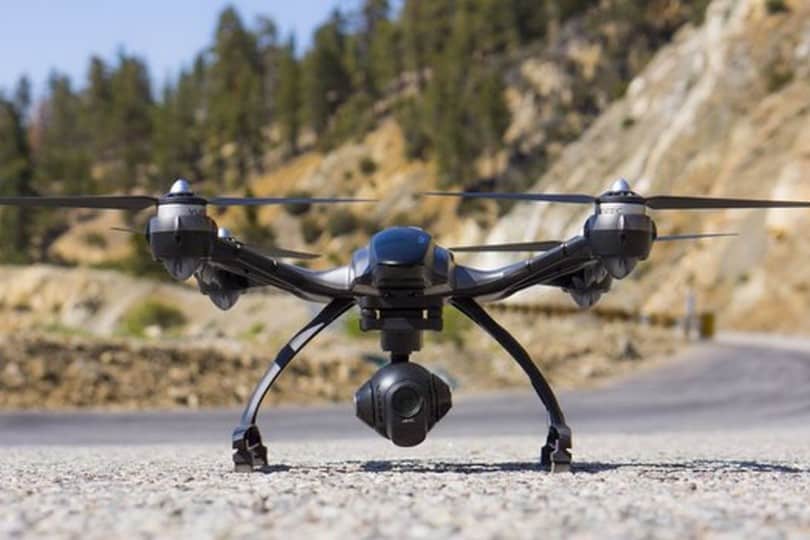 Autonomous drones win over humans at navigating through jungle terrain

A drones is an unmanned airplane. Formally, drones are known are UAV (Unmanned aerial vehicles). In other words, a drone can also be defined as a flying robot. It could either be controlled remotely or autonomously flown by software enabled flight routes programmed into their systems working in tandem with the GPS (Global Positioning System).

Until now, the drones have been mostly associated with the defense system(s). However, these are now being considered for civilian use, including various sorts of commercial applications like traffic monitoring, weather monitoring, wedding photography and video, filming, event recording, fire-fighting and search and rescue apart from many others.

The drones so far…

These drones are slowly taking over as an alternate method of transportation as well. Like Amazon, Google and DHL have already demonstrated that remote controlled UAVs are capable of delivering packages and are gearing up to implement this technology on a full scale. In fact, Amazon and Google are ready to start drone deliveries the moment the regulators say YES.

Who were the people behind this development?

But, for the drones to fly in complex environments and multiple obstacles is a roadblock. As a result, navigation of drones in terrains that have a lot of obstacles is still a challenge for the scientists. However, there has been some development by a team at the Massachusetts Institute of Technology. The team was able to demonstrate an autonomous drone dodging trees at a high speed in an open field. And now, a group of Swedish researchers have developed a way by which drones can autonomously navigate through forest trails. According to them, development in this direction can very soon lead to a situation where search and rescue operations could be done using drones. The research group consisted of people from the NCCR Robotics and the Dalle Molle Institute for Artificial Intelligence (Zurich). These scientists used deep learning neural networks to overcome the tedious task of training the drones to find its way through a thick forest. Training a machine to find its way through was not an easy task, especially when even humans find it difficult to maintain the right direction of a trail.

How the impossible was achieved?

For the training, three GoPro cameras were mounted on the helmet and they set off on a hike to the Swiss Alps. One camera pointed straight ahead, one covered the left hand side and the other covered the right. Over the hours spent on the Alps, the researchers took more than twenty thousand pictures which they used for the algorithm that the drones would follow. The result was a deep learning algorithm that a drone can use to find its way using just a single forward facing camera even if it is a new route. The best thing was, there was no human assistance and the drone performed on its own. According to the team members, the algorithm was just fantastic. The trial(s) gave an accuracy rate of 85% against an accuracy of 82% when humans were tasked to do the same.

The project might be at a very initial stage, but it promises high of deep neural network that will allow robot vehicles to navigate through complex landscapes.