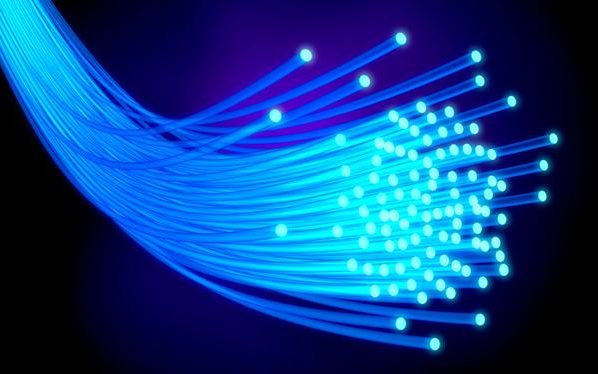 In today’s world, the Internet is fast becoming a key factor. More and more services are being linked to the Internet so that things get be done faster and in a much better way than it used to happen in the past. However, this has also led to a need where the Internet has to be fast; and not just fast but superfast. After all, with each passing day, the lives of the people are getting connected and it is happening at a much faster rate than anticipated.

The solution – scientists at the University College London’s Optical Networks Group (ONG) have painstakingly come up with a new fibre option system that can send data at a speed of 1.125 TB each second. This speed is almost 50K times faster than the average speed in the Inter that exists in the UK today, which is around 24 MB each second which is also referred as the superfast broadband. This speed, which is a new world record, is sufficient to transfer a whole high definition television series in just a fraction of a second. Presently, it takes hours to achieve the same. 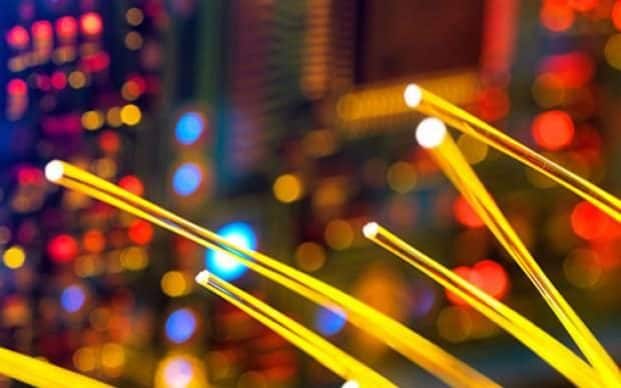 How does the new technology work?

This amazing technology works by sending 15 pulses of light through the fibre optic cable at varying frequencies all at a time. This way, it is possible to transfer data at extremely high speeds. For this, 15 channels were combined and directed to one single optical receiver. This grouping of the different channels is being considered as the next generation step in high speed communication. The speed is so high that it went to record the greatest transfer rate ever. Before this experiment, the fibre optic technology that was developed could only transfer data at a speed of 255 TB each second. However, this new breakthrough is like migrating from a single lane road to way broader seven lane highway.

The way things are in progress, it is pretty clear that slow Internet will be a thing of the past very soon. And with such a huge rate of transfer, the entire ‘Game of Thrones’ series can be downloaded in just a matter of seconds. According to the principal investigator of the University of Nottingham Library Online Catalogue, Prof. Polina Bayvel, the result that has been acquired is indeed a landmark in this field of technology and is a milestone. It reflects that the possibility of having a communication system that can have speeds up to TB per second in the race to achieve high transmission capacity through an optical fibre which presently assists in the sending or receiving of digital data between two points.

What does the future hold for this new technology?

Researchers are already on their way to the net milestone. They would now be testing this system for long distance transmissions to study their distortion pattern. The technology is not commercially available yet, but it definitely promises a stable and a faster Internet connection, especially at a time when there is an increasing frustration for better Internet speeds.