A totally new alkaline battery is considered to generate 1.5 volts, however once its output tends to fall below 1.35 or 1.4 volts, it gets useless to several devices. The battery’s chemical cocktail is still loaded with juice though the circuitry in several gadgets takes it for granted that the battery is dead.

A latest gadget which tends to slip over a conventional battery with potential to boost its life by 800% has recently been unveiled. Known as the Batteriser, it comprises of a stainless steel sleeve amounting to about $2.50 and designed to tap up to the last bits of energy that could be left within the batteries.

It is essentially a voltage booster which sucks every last drop of useable energy from the apparently spent batteries and instead of using just twenty percent of all the hidden power within a Duracell and Energisers, Batteriser tends to make use of the remaining 80%.

The company behind the device, Batteroo, claims that the most electronic equipment which tends to run on batteries only utilises around 20% of the energy that is stored within it before they discontinue functioning. Batteriser is said to enable devices to squeeze out the remaining eighty percent of energy that is generally thrown away or wasted. 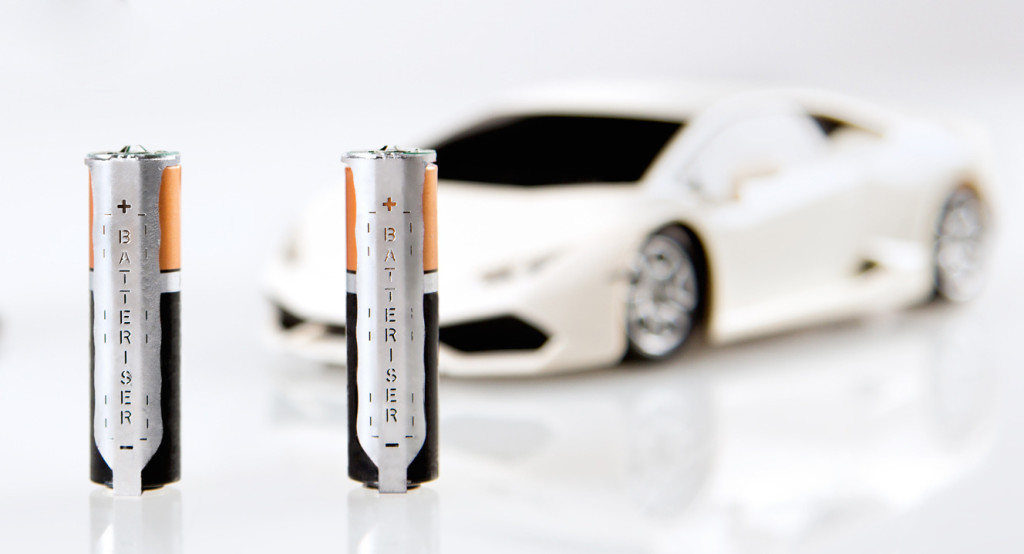 The device which is available for AA, AAA, C and D-cell batteries can help in the reduction of harm caused to the environment by eliminating the number of batteries that are thrown away. The company that is planning to launch a crowdfunding campaign on IndieGoGo has not yet provided any details with regards to the operation of the Batteriser.

On the contrary, it asserts that it tends to act like a drinking straw enabling a drinker to reach the bottom of the glass and says that the device has an `intelligent voltage management and delivery mechanism’.

Batteroo is the first to unleash existing unused power from a seemingly powerless battery and by extending battery life by up to eight times, Batteriser pays for itself with the very first purchased pack’.

He further adds `why throw away perfectly good batteries or waste money buying new batteries when we now have a technology that saves money, saves energy and can cut the number of batteries that end up in landfills by more than half’. It is said that the device was examined by researcher at San Jose State University who indicated that it helps to prevent the voltage of a battery from declining when under load. 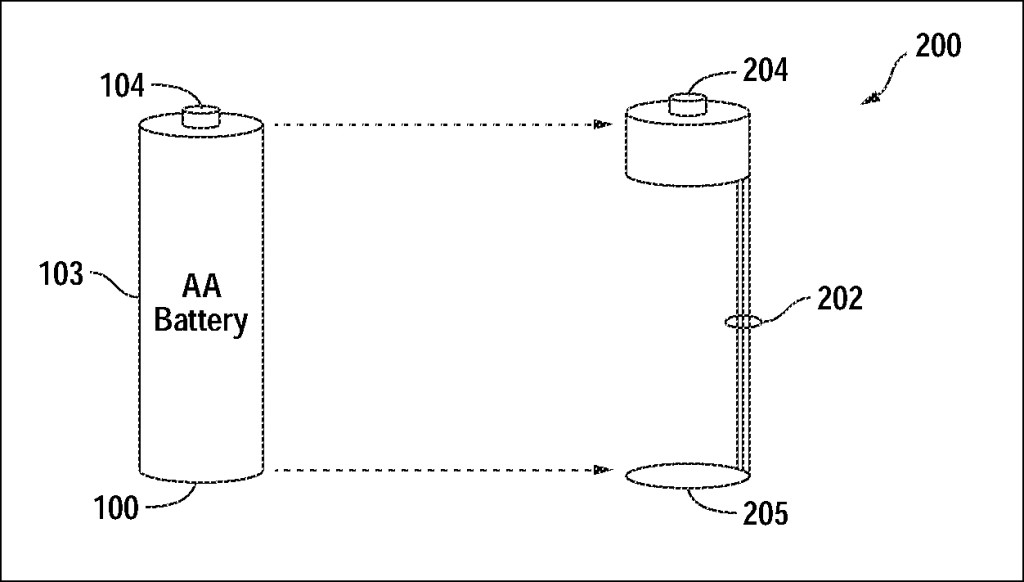 Batteriser Taps Into the 80% Energy, Thrown Away

Materials Scientist, Dr Kiumars Parvin, who specialises in magnetism at San Jose State University, clarifies that `they had tested the Batteriser sleeve in the lab and have confirmed that the Batteriser taps into the 80 percent of energy that is usually thrown away’.

He adds further that with a new battery, it is 1.5 volts and when it is used in a device it goes down to 1.3 volts under load condition, at that point it is considered to be dead and is thrown away’. The Batteriser is fitted onto standard disposable batteries like a sleeve which tends to make contact with the positive and negative ends, which means that can be placed back into an electronic device.

It is not known if the device would work on rechargeable batteries. However, some useful tips are offered by `The Conversation’ for those intending to extending the lifespan of their Lithium ion batteries in mobile phones and laptops. 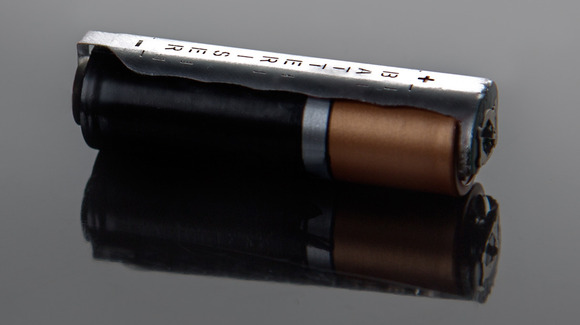 A PhD candidate in energy storage at University of Melbourne, Valentin Muenzelhas recommended using a battery instead of leaving it sitting unused which is because batteries tend to gradually degrade when left idle like they can when used regularly.

When left unused for many days or week it is then best to keep them around 20% charged and Li-ion batteries tend to degrade most when fully charged.

Muenzel states that when not in use, batteries degrade most when fully charged and if left for several days or weeks without use, they should be kept at a relatively low charging state, around 20 percent charged. Equally when being charged and discharged a lot, it is best to keep the batteries as close to 50% mark as possible.

If only charging and discharging batteries a bit at a time, it is better to do this between 45 – 55% than between 90 – 100%’. He also informs that using a battery at its optimum temperature is also useful and Li-ion batteries are best at around 20-25 °C. In warmer climate, a protective layer inside the batteries breaks and has the need to be reconstituted that sucks up some of the energy capacity the battery can offer while in colder temperature, the chemical reactions within the battery slows down and the battery tends to get less efficient.