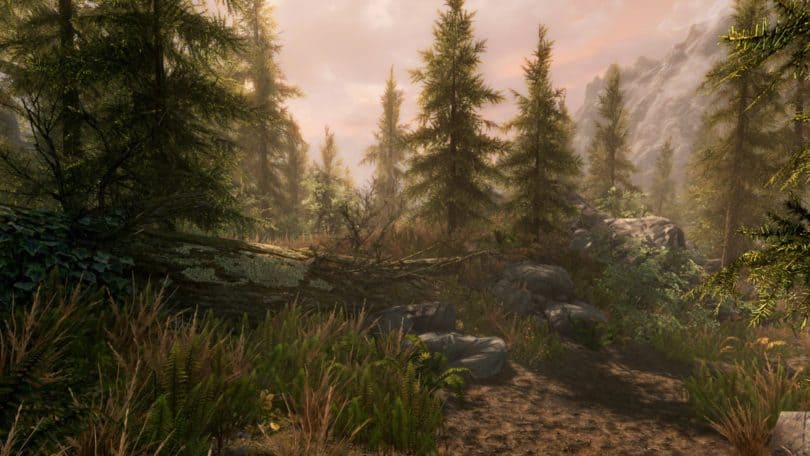 Playstation gamers will be delighted with the news that Bethesda software is finally bringing the player mods to the popular Playstation titles of Fallout 4 and The Elder Scrolls V: Skyrim Special Edition. Player mods are offered on a number of popular gaming titles which helps in enhancing the capabilities of the game through induction of new features and levels.

Bethesda has stated that upcoming support for the play mods will come with a revamped Skyrim Special Edition in the beginning wherein players will get the opportunity to create their own content. Creation of own content for the game will be brought upon with using the Bethesda’s Creation Kit which will be made available along with player mods. The launch date has been kept at October 28 wherein in complete support will be offered to the players right at the initiation. 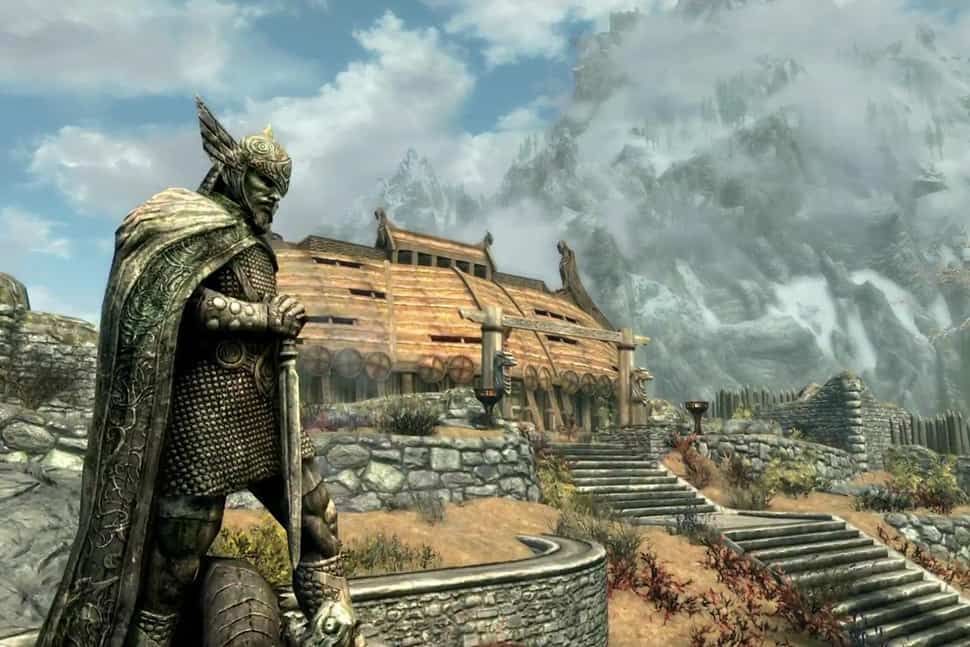 Bethesda officials has elaborated on the benefits of the player mods by stating that it will allow players to modify as well as create new content on the PlayStation 4. Players will also be able to upload external assets along with their PlayStation 4 mods in upcoming days. However during the initial phase player can make use of available mods which comes loaded with any game.

In order make use of the player mods player will be required to create an account with Bethesda. Once the account is created PS4 owners can download and check out the mods available for various titles made by Bethesda. Currently Bethesda offers as many 6945 mods for Fallout 4 on PC as well as 3979 on Xbox One consoles.

Bethesda has also announced that both the games will get the capability to make use of the PS4 Pro’s 4K functionality with the player mods integration. This integration will help in offering more visually stunning and highly engaging and immersive game play to the players.

The Elders Scroll 5; Skyrim Special Edition was launched way back in and the Special Edition is nothing but a revamped version of the game. This game has been updated for the entire major gaming platform namely Xbox, PlayStation and Windows PC.

Skyrim Special Edition will come; loaded with a wide range of addons along with amazing re-mastered art and effects which will bring more detailed and glorious imaging and graphics to the game. This edition offers more exciting graphical display with dynamic depth of field, screen-space refection and wide variety of overall changes. Player mods are expected bring more features and quality to the player at all the platform sin a synchronised fashion.

Bethesda officials were quite exciting about launching the player mods for Skyrim Special Edition titles and they hope that the PlayStation as well other platform users will love their work in all departments. Bethesda even maintained that they have made the mods an integral part of their gaming solutions for over a decade and in upcoming days it will get more refined and features across the platforms.