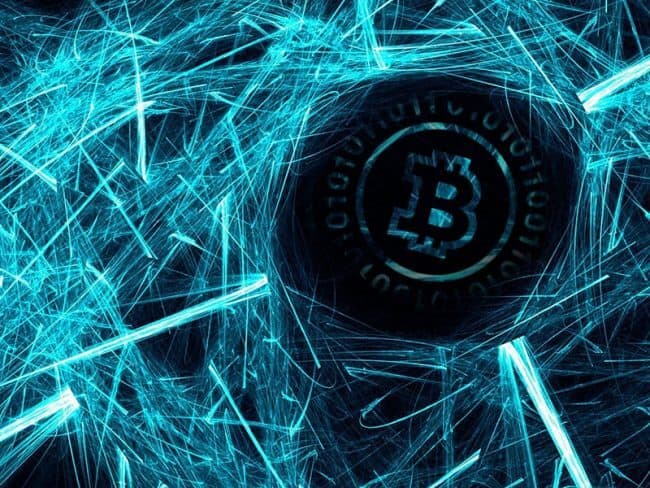 The experts predict that as early as 2027, the lifecycle of Bitcoin and similar cryptocurrencies could end: Researchers predict that powerful quantum computers can then crack the encrypted signature of the HashCash algorithm. However, alternative methods of securing transactions are in the works.

A group of researchers from the Center for Quantum Software and Information at the University of Sidney has produced a paper that is the key date for bitcoins. As IT News writes, the vulnerability of the cryptocurrency lies in the public key signatures that can be used to prove ownership of bitcoins. However, other aspects of bitcoins, such as those used by miners or transaction verification, are still safe for a while longer, according to the researchers, even ahead of faster quantum computers.

Corrective action could, according to the researchers, the use of coding methods that can not be broken even by future quantum computers in a short time. Such methods currently exist only as a feasibility study and could in future replace the encryption method used at Bitcoin.

Currently, the practical use of quantum computers has not been proven. Previous prototypes have only a few qubits and are rather test computers. If, however, a functioning mainframe computer can be developed from this, it can solve certain computational tasks much more effectively than a conventional digital computer due to the special features of the process structure. In this case, not only the developers of cryptocurrency have to break new ground – a large part of the currently used encryption methods would thus be obsolete.

Quantum cryptography, Escudero points out, “will practically break the strength of public key cryptography”, although for symmetric encryption algorithms -in which the sender and the receiver have the same key-, “to protect oneself it is enough simply to duplicate the size of the keys that are already used, which is just what bitcoin has done preventively. ”

In addition, bitcoin has developed several extra protection measures. “In the future,” the engineer says, “it is absolutely certain that some additional improvements will be introduced that will protect not only the new transactions that are made but also the history of past transactions stored in the blockchain. Several methods of how to do this are already known, but research is being done on how to do it as efficiently as possible. There is no hurry, and it will probably be several years before these measures are implemented. ”

A recent investigation by Kazuki Ikeda, from the University of Osaka (Japan), proposes to use the own weapons of quantum computing to protect the bitcoin, creating quantum bitcoins or qBitcoins. It would be that the sender sent quantum cryptographic keys to the receiver, something quite difficult since it involves preserving the properties of individual photons across thousands of kilometers. To date, there are five known quantum key distribution networks in the United States, Switzerland, Austria, and Japan. China is working on its own massive 2,000-kilometer link.

Professor Martin-Delgado believes that in reality, the qBitcoin is not a scientific advance and that it is simply a substitution of cryptographic protocols. And Víctor Escudero sees it as a possibility still far away. “Quantum key distribution systems have serious deficiencies that make them impractical today. The emission and reception systems are expensive, unreliable and very expensive. And unlike other systems, it would only be possible to send qbitcoins when it coincides that the sender and receiver are online. ”

But there is no doubt that cryptocurrencies can use quantum computing in their favor. “On the one hand, it is a great catalyst and a catalyst that is already causing significant advances in other branches of cryptography,” says Escudero. “And for example, it is already possible to create links in which it is not possible to intercept communications without that being detected.”