Tech enthusiasts, industry leaders, rivals and journalists will be keeping their eyes firmly fixed on the next month’s Consumer Electronics Show in Las Vegas. The CEO of the Consumer Technology Association, Gary Sahpiro, WHO is known to host the remarkable event of CES 2016, has stated that the smart home technology and consumer’s ability to gorge content on variety of devices will be the key theme at the show. A lot of focus will be given on the fact how users are able get content from one device to another and how people will be able to control their home with smart devices.

Tech products citing health benefits will be among the popular devices in the CES 2016 but there are many other industries, which can take the spotlight away from them. Shapiro had hinted about the arrival of driverless cars and intelligent robots, which will be featured in the CES 2016. More than 3600 companies are expected to take part in the CES 2016 and about 500 start-ups will be making their first stance at the CES 2016.

The keynote speakers who are expected to enthrall the audience with their vision and aspiration over technological advancement include some popular personalities from the industry. There will be General Motors CEO Mary Barra, Netflix CEO Reed Hasting, Johnson & Johnson CMO Alison Lewis and IMB CEO Ginni Rometty. 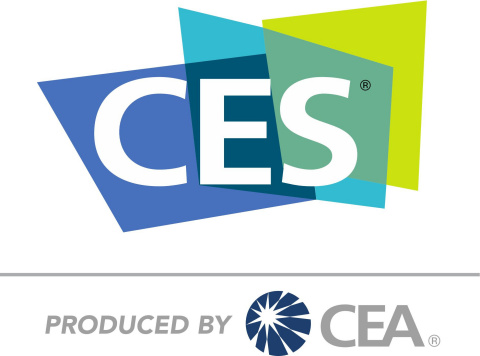 BlackBerry CEO John Chen is looking forward to utilize the CES show for showcasing the benefits of the BlackBerry products. He will brief the media about how Blackberry is enabling secure communication across the Internet of Things. Internet of Things had been a major technology trend in last few years, which has resulted in the production and launch of wide array of devices ranging from cars, container to devices at home. BlackBerry will shed a better light on their uses, benefits and mainly the secure transmission of data on such data devices via smartphones.

A new dawn of television will rise at CES 2016

In the technology world apart from smartphones televisions have seen a huge development in the display panel technology. Few years ago, 3D was a big feature but it was soon overtaken by 4K and now we come to the age of OLED and Ultra High Definition. High Dynamic Range (HDR) televisions will become the talking point at the CES 2016 and just to be clear it is not as same as photo HDR. 4K resolution television simply increases the pixel count but the HDR television will help in expanding the range of contrast and color of those pixels in an unprecedented fashion.

A large number of television manufacturers are expected to showcase their HDR televisions in CES 2016. HDR televisions will not require a 4K resolution panel but it also needs support from the content producers to showcase its full potential. Producers like Netflix, Amazon Instant Video, Hollywood studios and TV makers themselves have to work together for developing such high quality content, which can be viewed on HDR televisions.