Google Nexus devices help in showing the true potential or more precisely the vision of Android, which Google has. Like always Google Nexus 6P is devoid of any bloatware, layered UI or high UI customizations which are performed by most of OEMs these days. In Google Nexus 6P users get the unadulterated and true version of Android in its nascent stage just like Motorola devices.

An elegant and beautiful design

Google Nexus 6P is a 6-inch device but it has been precisely engineered to offer optimal comfort and better grip. It fits in the hand like a charm and doesn’t seem to feel odd or uncomfortable like other large display smart phones. It has 5.96-inch screen with a resolution of 144×2560 pixels offering a remarkable pixel density of 493ppi. This screen is extremely vibrant and is able to render life like images with ease and grace. 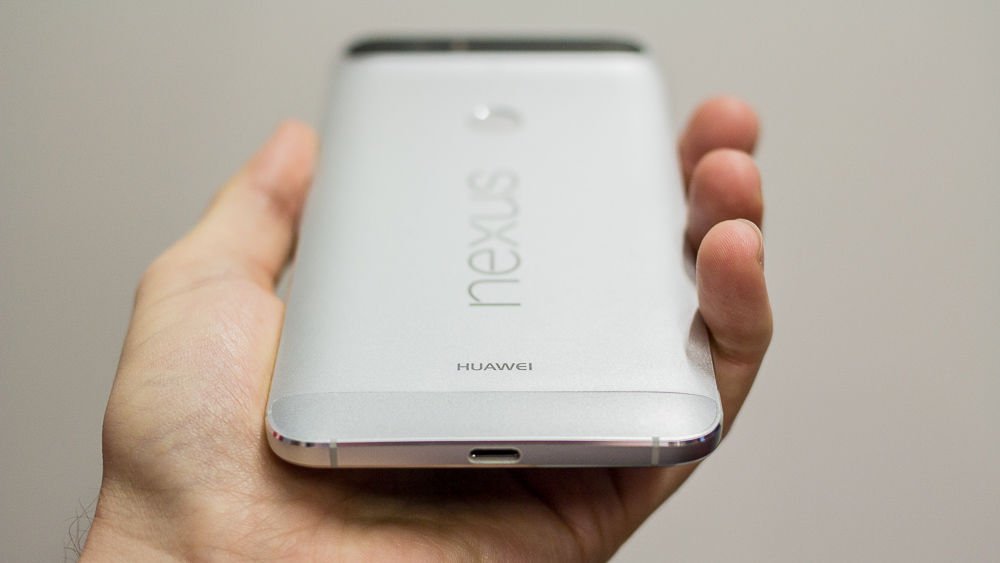 Google Nexus 6P is a flagship smartphone, which means it boasts the high end features. It is powered by Snapdragon 805 chipset with four cores clocked at 2.7 GHz along with 3GB RAM. Google Nexus 6P comes in two variants of 32GB and 64 GB of storage but there is no support for external storage as microSD slot is missing. For connectivity purposes, it supports Wi-Fi, Bluetooth 4.1, NFC and A-GPS with Glonass. Nexus 6P front display is made up of Corning Gorilla Glass 3, which offers protection from the scratches and other screen damages. 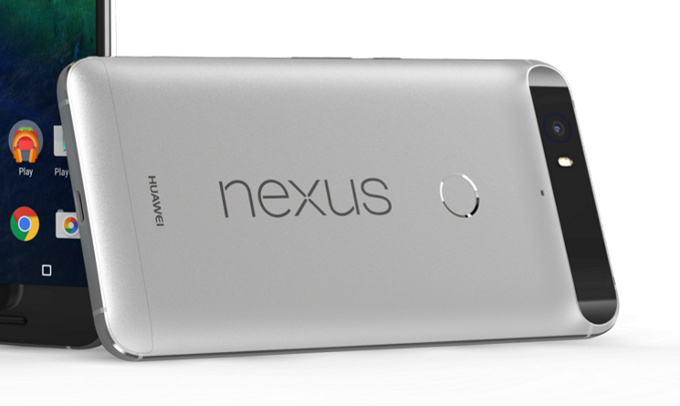 Google Nexus 6P offers great cameras on both rear and front ends. Front camera for selfies lover is of 2 megapixel while real camera is of 13 megapixel. These cameras have the ability to capture more light even in the dimmest conditions which results in getting sharp images with stunning details. Nexus 6P also has the ability to capture high quality 4k videos at 30 frames per second.

Google Nexus 6P comes with Android 5.0 Marshmallow, which has shown its potential as an amazing Android OS to date. Google has made massive visual changes in the software for Nexus 6P, which gives it a refreshing new look. Lockscreen is awesome as it shows a list of notifications right on the go. Homescreen has been kept clutter free and clean and apps perform smoothly, multitasking is breeze and users experience on the UI is one of a kind. 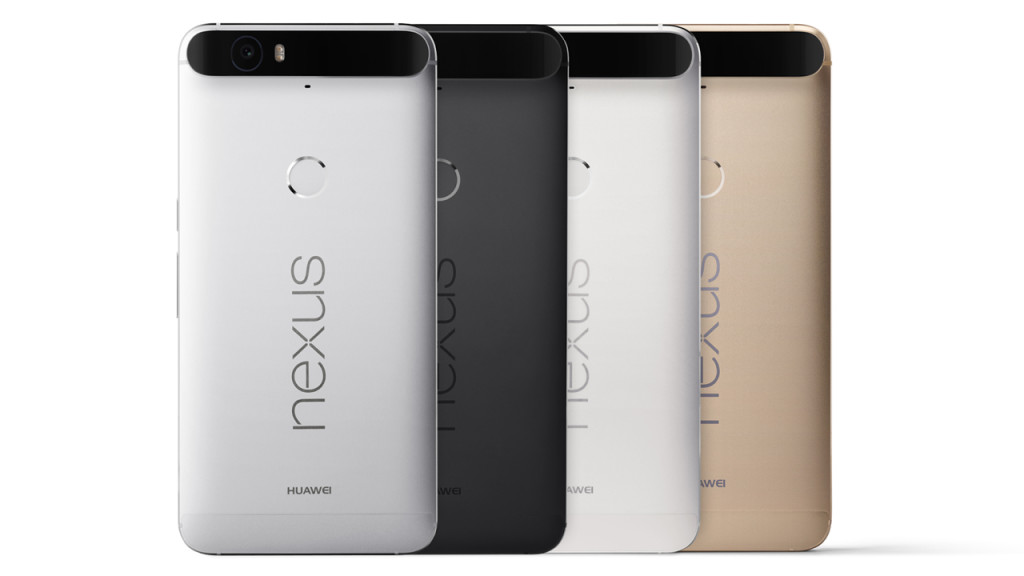 Built to amaze the Android users

Nexus Imprint is an extremely fast and reliable fingerprint senor on the Google Nexus 6P. It has placed on the rear of the device where with a single touch users can unlock the device easily and quickly. Google Nexus 6P boasts of the latest USB Type C charges, which is reversible in nature. Users won’t have to guess which way is right to put the cord cable in the phone. Quick charging technology ensures that user can get seven hours worth of standard phone usage within ten minutes of charging. It has huge battery of 3450 mAh which can easily last the whole without the need for constantly charging it up like the sad Apple devices.