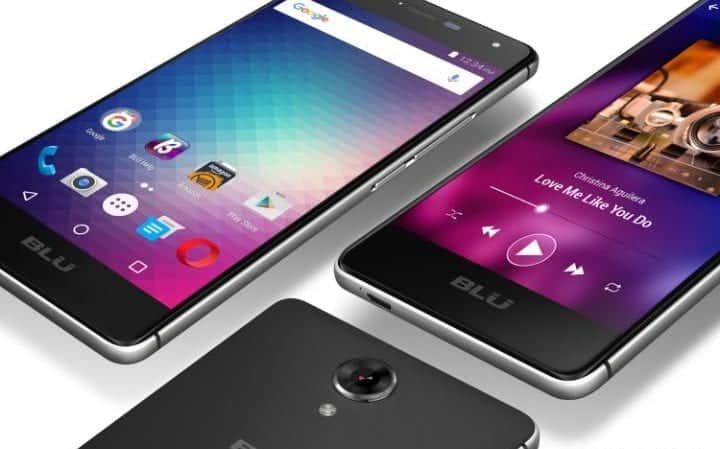 Those in possession of inexpensive smartphones may have been the targets of extraordinary privacy intrusion after security researchers observed that some of the low-cost Android devices like Blu R1HD had been repeatedly sending personal information comprising of contents of messages as well as location to China.

Presently one of the most extensive way out observed in the software which comes installed on many models of Android phones has been enabling the smartphones to accumulate the delicate information from individuals, sending it to a Chinese company without the knowledge of the owner.

According to researchers at Krptowire, the mobile phone security company which tends to discover the privacy issue, state that the problem has affected various phones costing around £50 which are on sale at most important retailers, inclusive of Amazon and BestBuy in the US. The said software is installed on phones Blu Products and the manufacturer sells the phones in the UK.

It is not known how extensive the software has been utilised. A Blu R1HD had been tested by the researchers after they came across unusual activity on the phone.  They observed that the Blu R1HD phone had been compromised and was used in sending sensitive information every 72 hours to a company in China known as Shanghai Adups Technology.

The data sent contained the contents of text messages, contacts, and call history together with phone numbers, installed apps, location information and identifiable information regarding the Blu R1HD device.

The backdoor that had been stressed by the researchers, could also be utilised to evade the security of the Blu R1HD phone to control as well as reprogram the device. According to Kryptowire, in contrast to the other bugs in smartphones that tend to help hackers in stealing information from the Blu R1HD devices, the software discovered on these phones had been intentionally designed and installed by the manufacturers in order to monitor the behaviours of the individual  Adups has described itself as a `big data’, company which tends to work with business like smartphone makers in assisting them to comprehend what their consumers prefer and where they tend to come from.

It mentioned that it had developed the spying software after it had been asked by an unnamed Chinese manufacturer.  According to the New York Times, a lawyer representing the company in the US had stated that it had made a mistake, but that it is the responsibility of the manufacturer to reveal privacy policies.

Users Cautioned to Be Alert

The precise number of compromised Blu R1HD devices is not known though it could be in hundreds of millions.  Adups that had developed the software informed that its products run on more than 700 million devices inclusive of phones and cars. The company, Blu Products which makes the Blue R1 HD mentioned that 120,000 of its handsets had been affected before it released the software update to eliminate the backdoor.

Adups had mentioned that the secretly obtained data was utilised to identify spam messages and to help customer support though it is not known what precisely this could mean.  There are apprehensions that it could have been utilised for the purpose of advertising or scrutiny.

Krptowire has cautioned users to be alert on how their phones are made and advised manufacturers to offer more transparency at each stage of the supply chain considering the amount of sensitive information shared through the phone on daily basis. Those in possession of phone made by Blu Products are advised to upgrade to the latest software that tends to eliminate the backdoor, as quickly as possible.