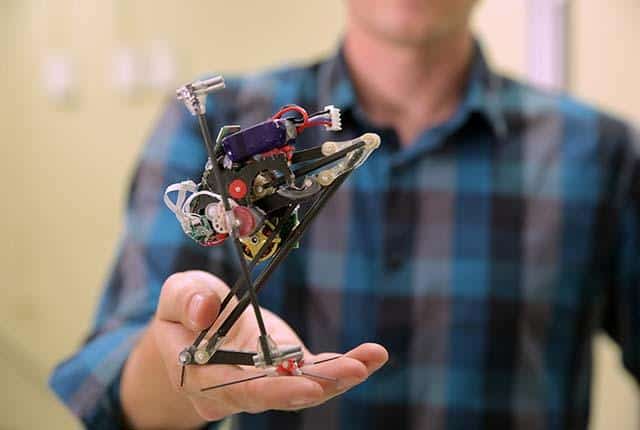 Robotics is going through an interesting phase where huge funding and support from the government and corporate sector is opening up new avenues. Currently the researchers at UC Berkley have been able to develop a unique small robot called Salto possessing the ability to leap into the air and spring right off the wall.

It also does a number of tricks which isn’t possible to fathom from a machine including performing multiple vertical jumps. Interestingly this small robot now upholds the record for highest robot vertical jumping agility. Researchers are hopeful that very soon robots will be able to play a major role in search and rescue mission with their vertical agility and jumping abilities. 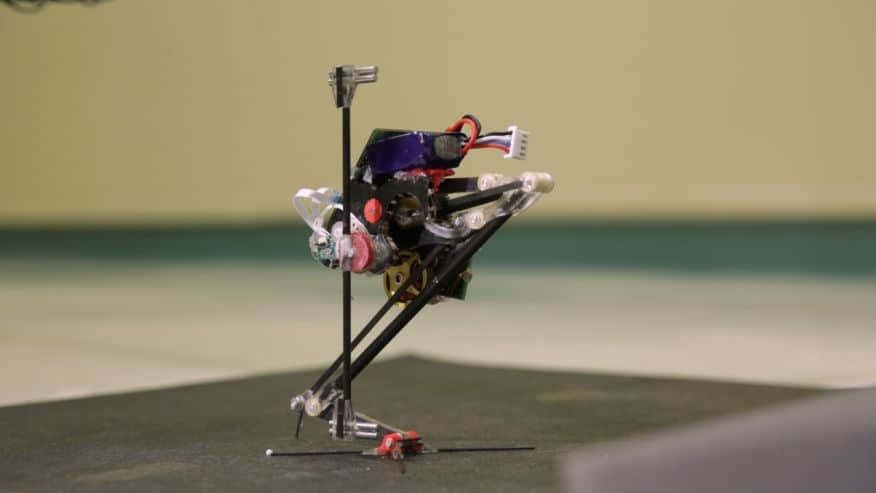 How this Salto robot was developed?

This robot has named Salto which is abbreviated form of saltatorial locomotion on terrain obstacles. In order to bring such agility and movement in the machine researchers carefully studied the nature’s best work in form of the galago which happens to be the most vertical agile creature on the planet.

Galgao possess the ability to jump five times within four seconds which adds up to a combined height of 8.5 meters. This Salto creature is able to off this remarkable feat by storing energy right in the tendons as achieving such height merely on strength of muscles is not feasible.

Researchers has designed the power modulation for Salto just like one used by galgao. This power modulation works in the fashion as in galago which allows the robot to achieve incredible heights without losing too much of energy. Galago already stated has its tendons filled with energy which powers the muscles when it goes in the crouched position before jumping. 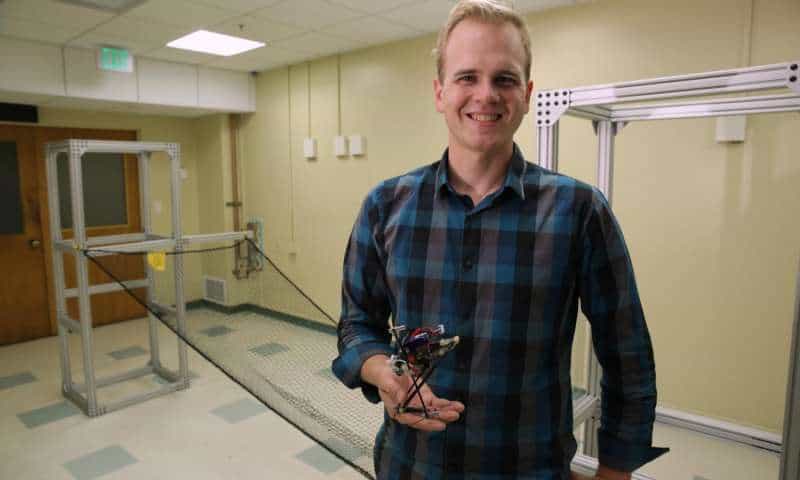 In similar way Salto has motor inside which drives a spring thereby allowing it get the same crouch like galgao. This enhanced power modulation technique ensures that Salto doesn’t need to wind up before the jump and keeps it steady to jump right back again. Researcher has been able to get Salto achieve 78 percent of the vertical jumping agility that of galagao.

Features and Specifications of Salto

Salto weighs around 100 grams and a size of just 26 centimeters which it is standing upright. It possesses the ability to jump up to one meter but in the wall jump segment it scores at 1.21 meters which is great feat considering its size. The maximum jump height secured by Salto stands at 1.0008 meters. Developing a metric to measure its vertical agility robot was a tough task for the researchers.

This robot has been developed by a team of researchers headed by Duncan Haldane who is a robotics Ph D. candidate at UC Berkley. Their work on the Salto robot is expected to public in the debut edition of a journal called Science Robotics during the month of December. Their research has been funded by some of the top end institutions which include U.S. Army Research, Micro Autonomous Systems and Technology Collaborative Technology Alliance and National Science Foundation.