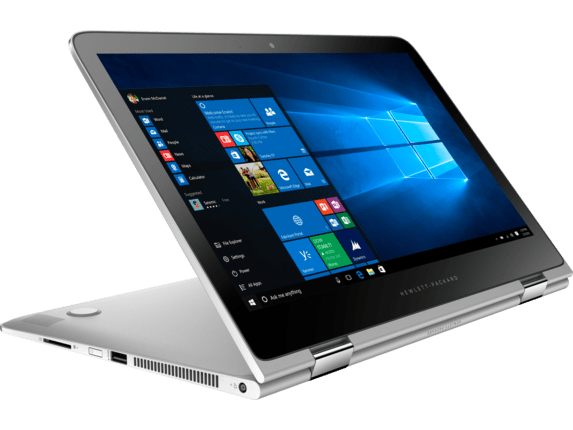 Written by prodigitalweb
The new laptop HP Spectre x360 made by Hewlett Packard Company referred to as HP. HP is an AmericanInformation Technology Company which is quite famous for developing and providing various products such as software and hardware related components.
This company’s new launch is the HP Spectre x360 which is considered to be an premium laptop. Every premium laptop made by all companies literally share the same specs more or less what makes a laptop very different from the other premium laptops basically starts with the designing of the product and ends with the user based performance. 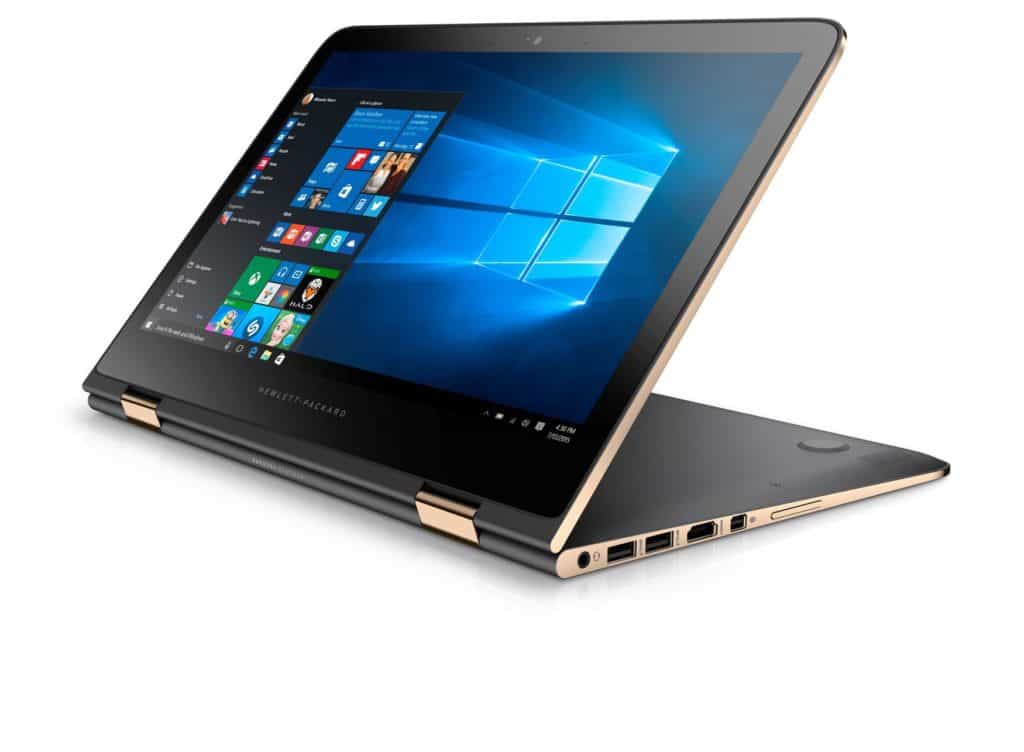 Let’s start from the design the HP spectre x360 is an 2 in 1 laptop so it should be very light and so flexible to use and yes it does feel light and flexible in hand. Although the HP x360 has a metal body its finishing has been made smoother and to give an premium look to the user. The design looks good on the x360 and its really a good portable 2 in 1 laptop. About the display the HP Spectre x360 features a new full HD display with a super thin side bezels and though it’s a 13.3 inch that feel and quality of the display make you go crazy for it. The color accuracy and the brightness are really good. In simple the display looks bright, colorful and Wow.

Another most important thing in laptop is its battery life. The HP Spectre x360 features a battery life of 8 hours the battery life is quite good when compared to the existing laptops.

The configuration and availability of the HP Spectre x360. The basic starting price of spectre starts from 1,050$ the basic model includes an Intel core i5 central processing unit and an 8GB of ram and 256GB SSD. The 1,160$ model consists of an Intel core i7 processor with 8gb ram.

The HP Spectre x360’s keyboard is so simple and very smooth to use and pressure you put on the keyboard buttons is very light and that clicking sound which resembles the sound of the Mechanical keyboard which kind of makes people to love typing on the keyboard. 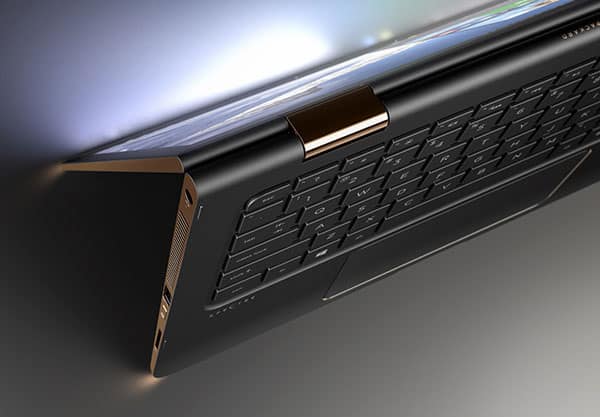 The audio quality of the HP Spectre x360 is quite impressive and it gives a very good sound quality. It features an quad speaker made by Bang & Olufsen. The speaker has been well fitted in the laptop in the bottom and well as at the back of the laptop. This may be a premium laptop but the sound quality can take you to your dream level

The performance of the HP Spectre x360 is good as the design. It features a new Intel 7th gen kaby lake CPU. HP gives you two options where the user can choose between an I5 core and I7 core processor. The x360 excels as a premium laptop but it still has some cons which must be known to every user who wants to get this laptops.

This laptop does not feature an SD car reader, HDMI ports or MDP ports.

The display resolution is still stuck in 1080p and there is no increase in the resolution.

The cooling Fan noise might be quite irritating as it is always on and keeps on running till it is switched on.