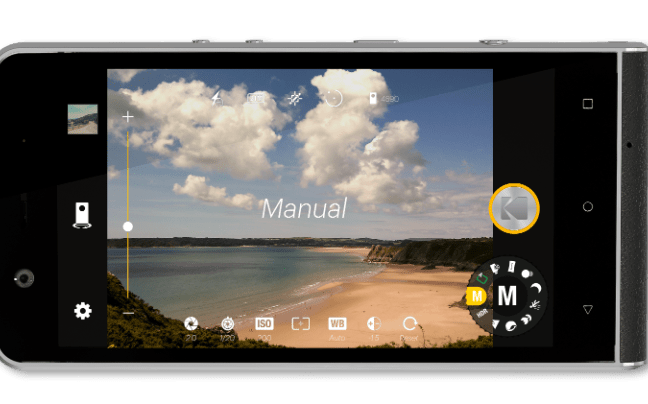 When you think of smartphones you associate it with brand’s nation. Like Apple is from US, Samsung is from South Korea, Sony is from Japan, Nokia from Finland, and Blackberry is from Japan and so on. Quite interestingly UK misses out in the list as no smartphone manufacturer has been make it big from that country. However things are taking a nice turn as a little known British smartphone maker named Bullitt Group has started making head turns overseas. It is impossible to look at its device and figure out the company name because simply it doesn’t use its name. Its smartphone carries the branding of Caterpillar.

A quick history of Bullitt Group

Bullitt is headquartering in Thames Valley which is regarded as the telecom hotspot and steady it is making its name as a reputable and innovative smartphone maker. This company was founded by three entrepreneurs in 2009 by Colin Batt, Richard Wharton and David Floyd who used to work in Motorola in the past. Bullitt Group is growing at a rapid phase due to heightened demand in the electronic consumer products and it is expected to sell 50 percent more devices in this year compared to last year.

Currently it is on course of selling over a million phones along with a wider range of electronic device all across the world. It has making waves for creating hugely successful niche designed phones and electronic but for other companies. For example, its used the branding of Caterpillar to manufacture phones for the construction of same name. Bullitt made phones specifically keeping in mind the needs of the worker in the construction sector. The major issue in all the latest smartphone is that they have excellent design and amazing performance but fails to offer security against accidental damage.

Bullitt designed phones answers this question keeping the rugged outfit which ensures that nothing happens to the device or data in the harsh conditions. One particular model designed by it has to withstand damage when dropped from the 6 feet height and possess a remarkable 23 days of battery time. One of the legends which have become associated with Bullitt phone is that one of its rugged phones fell from a skydiver’s pocket during mid dive and it still survived upon hitting the ground.

Currently Bullitt is working towards expanding its reach to abroad wherein it is entering in a number of partnerships with other firms. These partnerships enable those partners to get high quality electronic products and accessories to enhance the user experience.

This year they have forged partnership with Land Rover to develop a smartphone and range for accessories for Land Rover. Bullitt will work with Land Rover to come up with wide range of bespoke apps and technologies which will be a great asset for the outdoor pursuit lovers and adventurers. They does appear to be doing things in a different way than other established smartphone and electronic products manufactures.