The Droidcon conference was first held in 2009 which has been conducted several times all over the world. Droidcon covers everything connected to Android right from mobile devices, to TV, cars, gaming and much more. Till date there have been events conducted in Berlin, Brussels, India, London, Madrid and Paris with more Droidcons coming up all the times. The first Italian Droidon was Turin.

Android has been the most well-known platform all over the world and the droidcon conference has been influential in the Android ecosystem right from its initial stage. Within the framework of the 10th April’15, an EEN brokerage event which will be focused on enhancing partnerships among companies, research centres and universities concerned in the Android ecosystem would be organised. 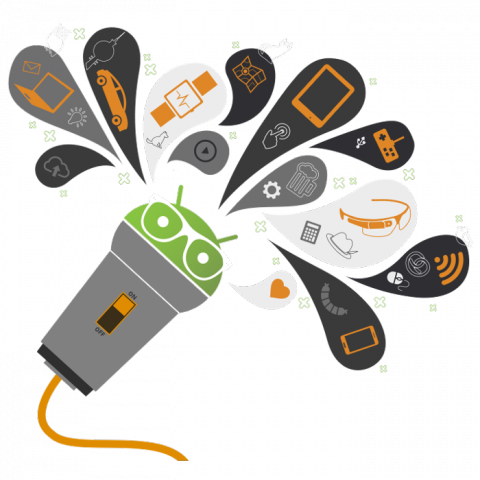 Android now, is no more just a smartphone and tablet technology but something much more. Its system and the platform encompass other product groups especially in the rooted space while simultaneously, the human machine interfaces change where updated hardware is developed and payment methods are progressing.

This has given rise to new interactions together with business model to the extent of creation of individual hardware and ROMS. The outcome is that the Android ecosystem has been progressing rapidly and is attaining importance in the economic as well as in private arenas 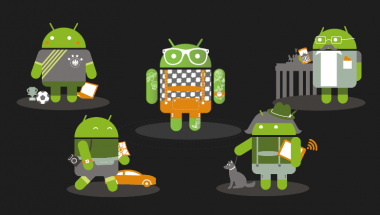 A two day conference will take place and Starbytes will be taking part in Droidcon Italy 2015, with their focus in supporting the Android platform.

The event which is said to be a networking opening for developers and businesses would be offering high level interaction which would be covering various features of the ecosystem which includes basic development, augmented reality, embedded solutions, business applications as well as games.

Starbytes would have to stand in the sponsor zonewherein attendees could discover more on Reply’s crowdsourcing community and those interested could take the opportunity of registering to the platform. Some of the main topic would be: 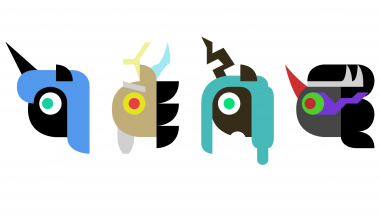 The need to participate is to:

Participation is free of charge for the brokerage event though the registration to the main event seems to be mandatory. Fee for Droidcon access is 120 €.

Special offer is presumed for Enterprise Europe Network B2B participants – 50 percent off which would be 60 € instead of the 120 €. To get the special code, brokerage events participants should get in touch with them. The 7th edition of droidcon Berlin is likely to take place from June 3-5 2015 at Postbahnhof.

With a Welcome party on June 2nd, the conference would be starting off with a bar camp on June 3, followed by two main conference days on the following two days. For more details information and updates, viewers could check at droidcon website.