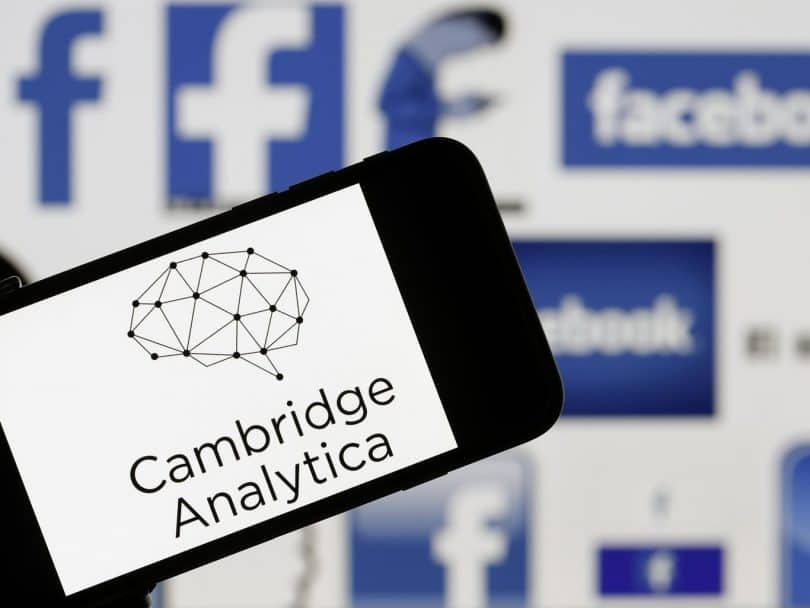 The tremendous privacy scandal caused by Facebook and Cambridge Analytica is far from over, and is that a few moments ago Mark Zuckerberg’s company published new measures that seek to protect the data of its users. Within this list of actions is included at the end, quickly and almost unimportant, the confirmation that there were 50 million affected, but 87 million users, whose data was compromised.

Mike Schroepfer, CTO of Facebook, is the one who signs the publication explaining the new actions of the company, as well as a worrying increase of 74% in the number of affected people that had in the beginning. Also, for the first time we can see which countries are the users.  Data from 87 million users was shared illegally with Cambridge Analytica

“In total, we believe that Facebook information of up to 87 million people, mainly in the US, may have been shared incorrectly with Cambridge Analytica.”

That is the small paragraph where the new figure of 87 million users exposed to this theft of information is confirmed, leaving far behind the first estimates of 50 million people. In fact, not even Facebook has been able to determine the exact number of users, and in the end they are also estimates according to the number of installations of the application ‘thisisyourdigitallife’ and the times that information was shared with friends and family.

More than 81% of those affected are located in the United States, but it is curious that there are other countries on the list, such as Mexico and Canada, who were also targeted by this attack on privacy by extracting data from people for political and commercial purposes. All illegally! 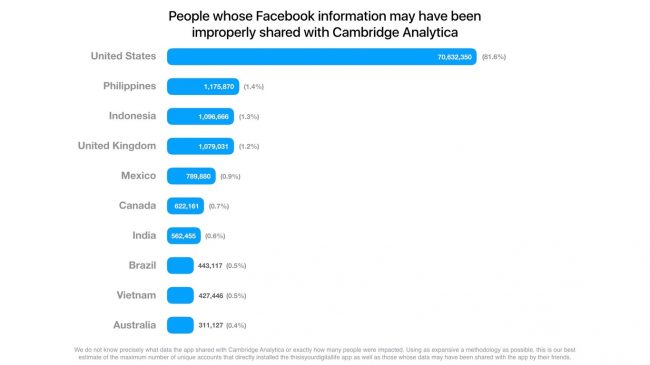 In addition to this, Schroepfer writes that in the next few days they will inform users whose data have been shared with Cambridge Analytica, as “a sample of clarity”. Although they still do not say how it is that this company had the ability to collect such amount of data from Facebook users without anyone doing anything about it.

Oh! And they also admit that they read your messages and everything you send by Messenger  But this has not been all, since during an interview, Zuckerberg admitted that Facebook scans everything that happens through Messenger, that is, conversations, photos, links … EVERYTHING. According to Zuck, this is done with the aim of detecting possible attacks or actions that incite violence.

This scan in Messenger is made, according to Zuck, with automated tools that also serve to detect malware and viruses, child pornography, as well as anything else that goes against their terms of service and conditions. The CEO of Facebook also mentioned that this is done in any messaging application as a security measure, so possibly the same thing is happening on WhatsApp and Instagram. Facebook closes its platform looking to rescue the ship. 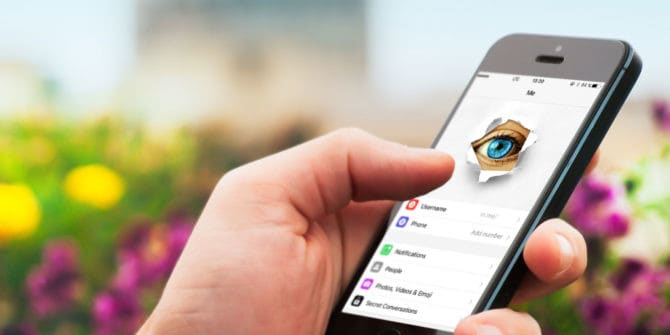 Among these actions is the collection of call and message history in Android, where the company says that now they will only keep “the information required for the application to work”, without specifying which one. They mention that they will no longer be left with more data, such as the duration of the calls, and all this information will be deleted after one year. That is, Facebook will continue to keep data from its users, but now we do not know which ones.

In addition, Facebook will disable the user search by phone number or email. It will change the way in which accounts are recovered. As well as important changes in their APIs for third parties, which will no longer have access to the Events, Groups and Pages data, and in case someone requires this information, they must first pass through the approval of Facebook.

Facebook Login also changes, and from now on any application that requests information from users such as their ‘Like’, photos, publications, videos, events and groups, will be examined exhaustively. Also, no application may have access to personal information of the user, political, religious views, relationship status, among others. Finally, the access will be automatically revoked to those applications that have not been used during the last three months.