This is one of the most innovative methods of luring the publishers to increase their ad postings on the Facebook. The method involves offering higher amount of compensations for their posts. Or if they are able to add their post in the Instant Articles, the new feature of Facebook, the publishers might be eligible for receiving the entire earning rather than a split from the company.

Reports suggest that the company is reportedly working on some new revenue-sharing models that involve the consent of the publishers in terms allowing Facebook to host their content on the social media platform. From the standpoint of Facebook, they are not considering money as an important factor, what matters to them is speed on which they are able to serve the content and ads that are hosted by the company itself.

At present any kind of content that is being forwarded by the publishers might take some time to be available on any of the mobile devices. But the wait is long as you can anticipate it just about 8 seconds. This was reported by the Wall Street Journal.

Alternatively if the contents are being hosted by Facebook, not only the company will be able to reduce the time it takes for loading and for somebody who sees it, it will also have a positive impact on the people with an increase in the time they spend on the social media platform. 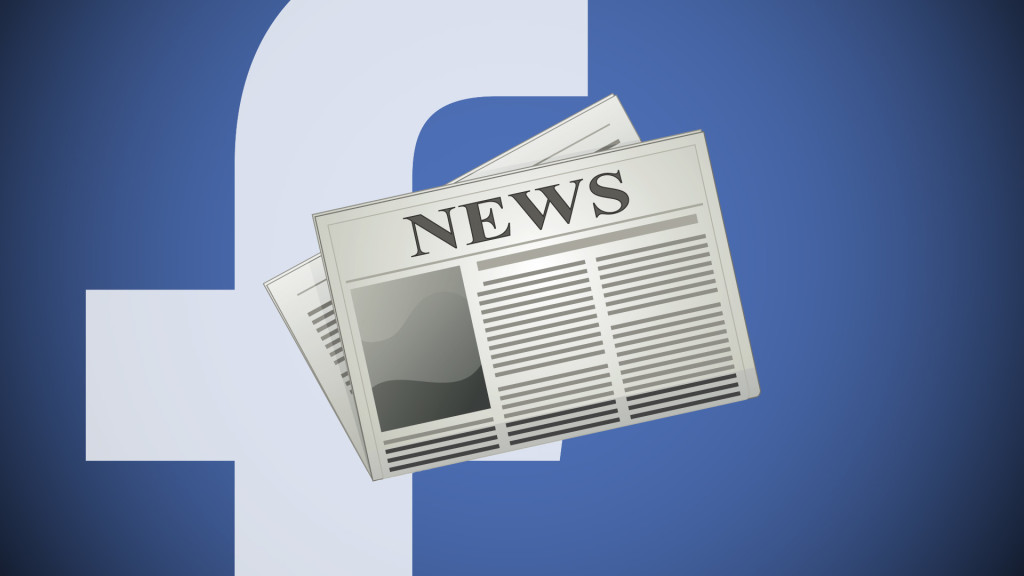 There are a few publishers who are quite sceptical about giving their content to Facebook for hosting. This suggests they might have to be ready for decrease in the referral traffic that could have been expected on their websites.

This can considered as the main reason behind Facebook offering them with such large amount in the form of ad revenues. If the publishers agree with the terms of Facebook they will be able to get all the revenues that are generated from their ads. In case of Facebook taking the ownership of advertising then the revenue will be split in 70-30 pattern between publisher and the company.

This move is to make the content providers enjoy their association with the company. Apart from this the publishers might also have to give a miss to the extra statistics they could have expected from their readers if their content was hosted on their sites instead of Facebook.

At the moment we are not sure which type of analysis tools will be packed with the Instant Articles initiative or there will not be any restriction of any kind of advertising from the publishers.

Reports suggest that Facebook has already got the New York Times, Buzzfeed and National Geographic on board apart from some unnamed publishers. Possibility of starting the new initiative is expected is less than a month. There are probabilities of delays as well, depending on how the final deal will turn out.

What remains to see if as to how the company will be balancing these articles on the news feeds of their users.