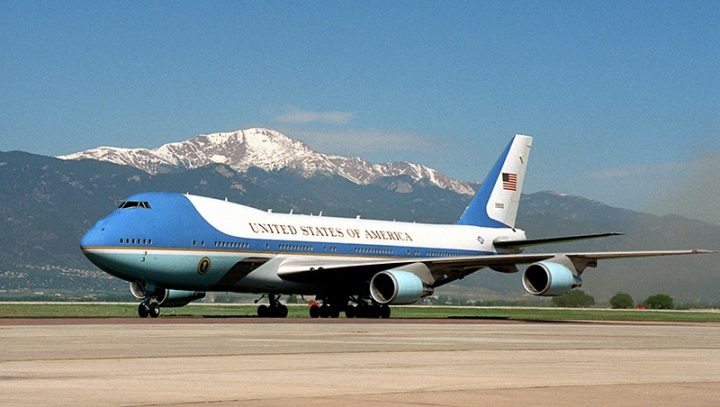 The mammoth looking 747 Jetliner, known as Air Force One, is the official aircraft of the US president, which is being used for the transportation purpose in domestic and international travel. These days, some of the aerospace and also some defense analysts are considering relatively smaller aircraft for the same purpose, which will be a less expensive mode of transportation for the president. President Donald Trump dubbed the suggestion of an alternative of the Air Force One by citing the reason of “out of control” costs of replacement and upgrading programs.

Some of the most amazing features of this President’s Plane are as follows: