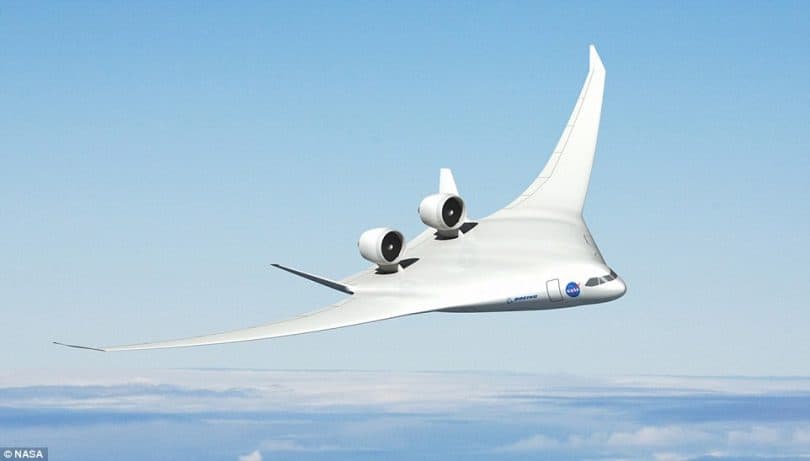 World has become so fast paced in the last couple of decade that existing mode of transportation aren’t fast enough to meet people needs. NASA has long been working on bringing a supersonic passenger plane which can lessen the transit time to a great extent and for that reason it has finally begun the wind tunnel testing for one a kind supersonic passenger plane. Currently this plane is being built by Lockheed Martin and it has been christened as Quiet Supersonic Technology QueSST X plane. 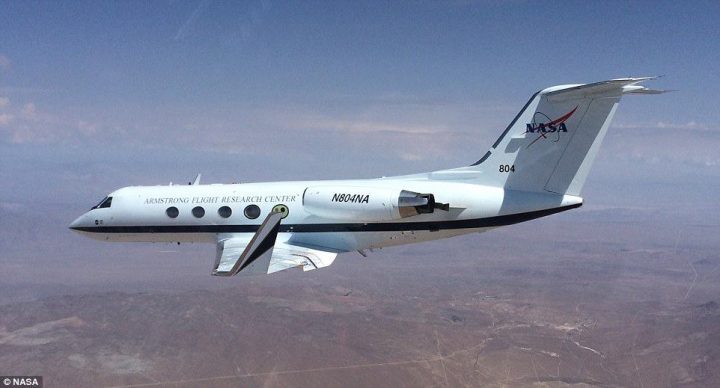 Testing has already been started on a nine percent scale model in Cleveland and NASA is hopeful of getting a full sized version up and flying by 2020.

QueSST X is designed in such a way that it can separate the shocks and expansion which is associated with the supersonic flight in an effective fashion.

This also helps in reducing the volume of its shaped signature and it gives the ability to fly at a breathtaking speed of Mach 1.4 at 55,000 feet right above the ground.  NASA is currently conducting experiments and testing in the Glenn wind tunnel which helps in creating wide range of wind speeds.

QueSST X plane will certainly pave way for the supersonic flight right over the land in upcoming years. Researchers are working at making sure that air flows smoothly into the engine in every kind of conditions to ensure a consistent and safe flying experience. A lot of time has been invested in measuring the lift, drag and side forces on the model that also at different angles in order to keep optimum performance in all conditions. 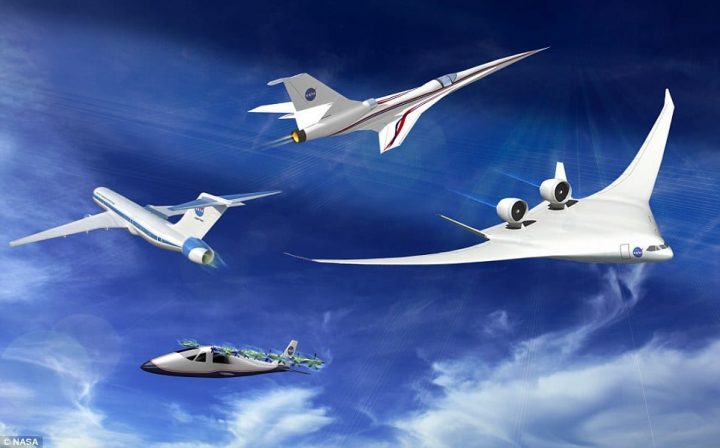 NASA has conducted a detailed design and building of QueSST X aircraft under its Integrated Aviation System Program. NASA has already signed 10 year contract with the New Aviations Horizons for its ambitious goals of reducing the fuel use along with emissions and noise by bringing next level of innovation in the X plane aircraft design.

NASA’s Aeronautics Research Mission Directorate associate administrator has stated that currently the development of X planes has reached in such a spot where eight technologies, time and place is emerging together to help in building & developing revolutionary aircrafts. 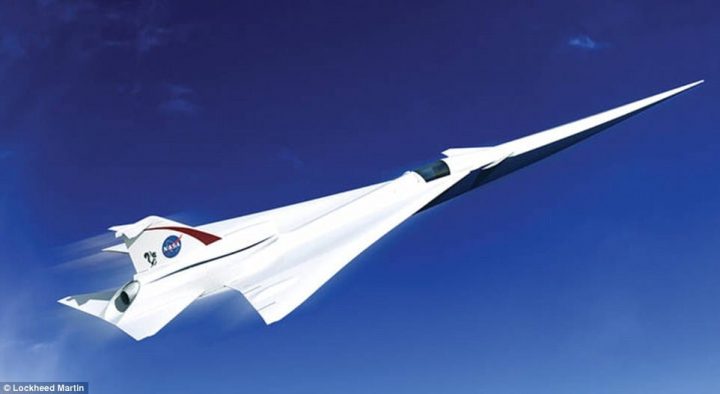 QueSST X planes will move out in the real space from testing conditions to real world wherein it will be able to showcase its eco friendly quotients, flight safety aspect and considerable reduction in delays to a whole new level.

NASA has set remarkable huge plans for the QueSST X planes lineup but everything is dependent on the funding which will play a decisive role. Design and build aspect will only take a large number of years before we can come with stable, safe and faster planes. NASA has provided a detailed plan to the government and it has been green lighted by the Obama administration with a federal budget for it in 2016. But funding is yet to be approved and once NASA gets the approval then first flights can begin as early by 2020.