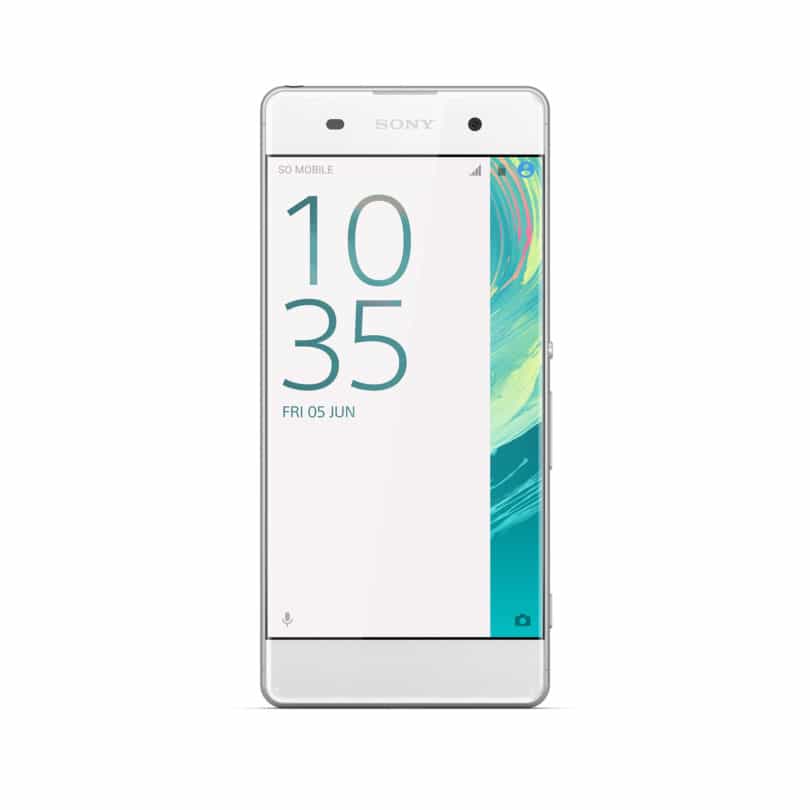 The mobile phone has become a most important part of our life and there are lots of manufacturing companies worldwide, who are producing billions of sets for this wide market of mobile devices. It can be noted that the advent of the computer technology is recognized as one of the most notable events in the history of science, which eventually paved the way for the mobile phone and revolutionized the entire communication systems. The erstwhile mobiles have already become almost extinct article and newer Smartphones are now the latest trend in the mobile industry. Sony is an internationally acclaimed organization in the manufacturing of electronic items, especially in the mobile phone segment and has a very good market share in the Smartphone segment. The Sony Xperia XA is one of the latest Smartphones, introduced in the market by Sony, which is having some unique and important features, which can be compared with the similar kinds of sets, manufactured by other renowned manufacturers of international repute.

Like any other Smartphones; the Sony Xperia XA is also having some of the most interesting and notable features, which are very user-friendly, as well as, powered by most advanced technology. Some of the important features and information of the set are as follows: