Portable speakers have become a rage in the last few years. They are widely sought by the music enthusiasts to get an opportunity for listening to music on the go.

It is a highly convenient and suitable option for the users which gives them freedom from the wires and need of setting up the connections. Sony has finally given heed to this emerging segment of portable speakers by launching its own product called Sony SRS X2.

Sony has to cover a lot of ground in this segment as other companies have made their stand and claim to the authority by bringing in some exceptional portable speakers for the consumers. 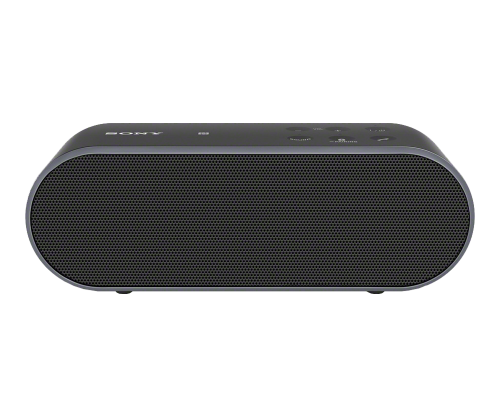 Sony SRS X2 features similar design which had been seen in earlier products which help its cause.

It is a 2-channell full range bass-reflex speaker system which promises to deliver better sound quality. Its each 45 mm speaker has a power output of 10W.

On the connectivity front it possesses the much needed Bluetooth though it has Bluetooth v3.0 which is a downside. Inside the box Sony gives out a carry pouch and a traditional charge with a plug for wall outlets. This speaker is available in three attractive colors of red, white and black. 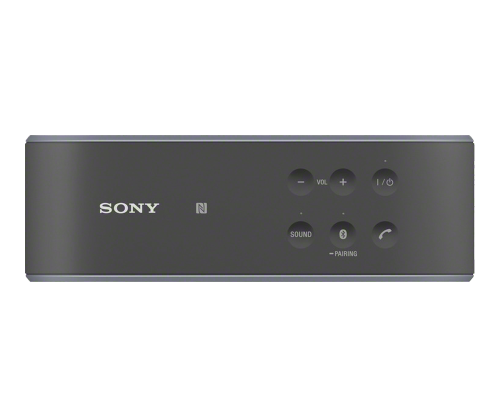 The sound quality is not as good as expected from the audio product giant in its latest offering of portable speakers. It is a far cry from the earlier

Sony products in form of speakers which provided high quality music and sound to the avid listeners. Sony SRS X2 audio quality is rather pompous and average in every manner. The audio out lacked any stand out point and aspect.

Furthermore the response shown by the product by playing in different frequencies namely the low, mid and high was simply uniform.

This simply translates that the speakers didn’t enhance the listening experience rather it delivers the sound as it is. The thump in the bass, openness in treble and midis and imaging were rather lacking which results in average sound quality. 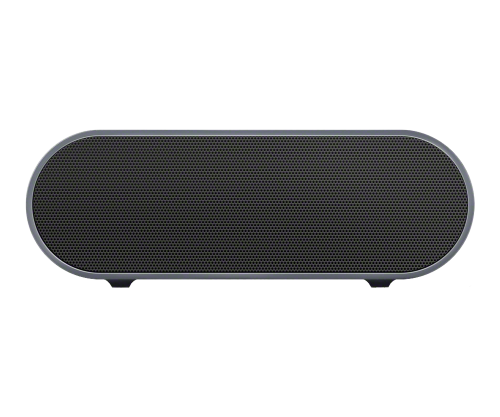 Most of the prominent products in the portable speakers category possess a robust run time of 8-10 hours which gives an uninterrupted music listening avenue to the users.

But Sony SRS X2 again disappoints with the battery life which is just above 5 hours which might not be enough for most of the users.

Apart from the shortcomings Sony SRS X2 is still a worthy portable Bluetooth speaker to consider buying this season.

It offers a splendid range of attractive colors coupled with elegant design and compact shape which makes it easier to carry around. It is relatively far simpler and easier to connect with other devices and use within quick successions.

Though the performance is average but users still can give it a go at a price of just Rs. 7,990.