Philips has plans of adding another colour changing smart light to its collection of the Hue family this summer with a built-in rechargeable battery which can be taken around the home.

Dubbed as Philips Hue Go, this hemispherical fixture will be offered for $100 at the unveiling this June. Being the size of a cereal bow, this plastic encased Philips Hue Go has the capabilities of connecting wireless with the Philips Hue Bridge over Zigbee, having controls that are placed in the Philips Hue app on an Android of iOS device. 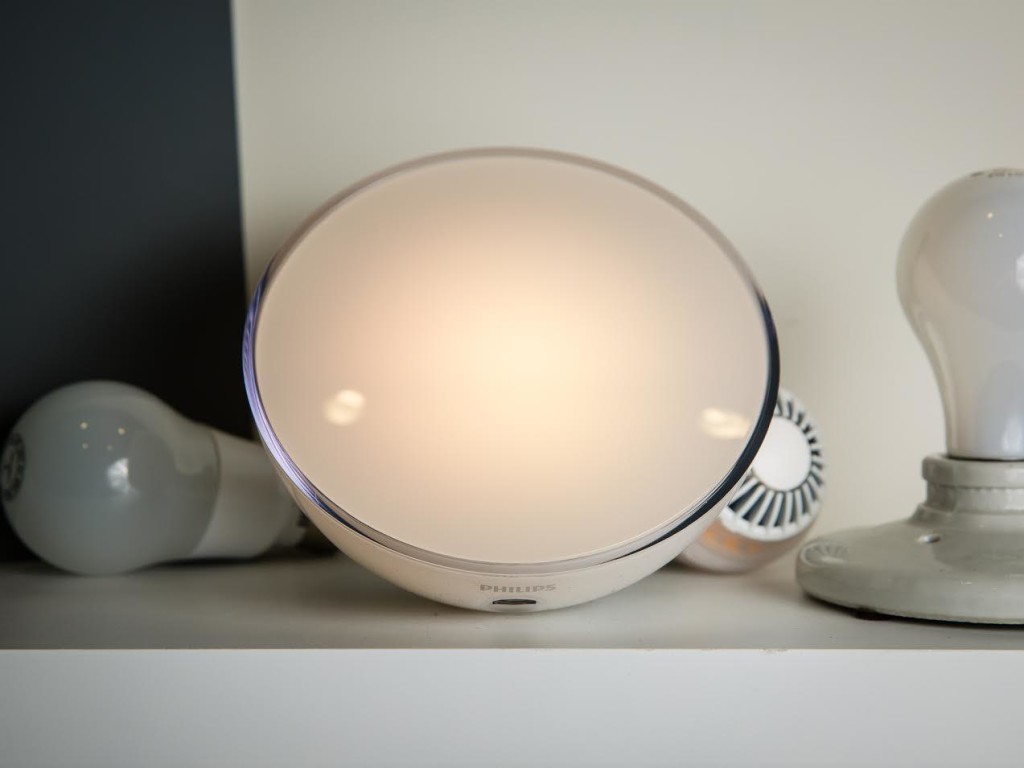 One can press a button on the bottom of the device to go through a set of preset tone, for quick changes or sync it up with the Philips Hue Tap. Users could also integrate it with third party apps and devices built to work with Hue including IFTTT.

The Hue Go tends to plug into the walls utilising a standard DC jack though it would keep shining after it is unplugged due to the built-in battery. A fully charged, Philips indicates that the thing would shine for at least three hours or more if the brightness is not dialled all the way up. 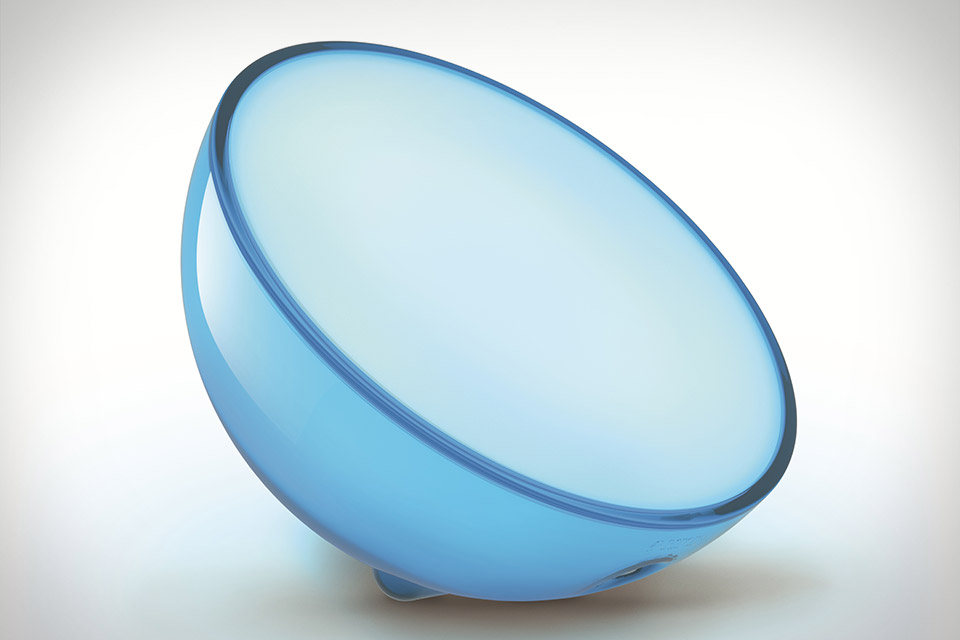 Similar to the original Philips Hue LED bulbs, the Philips Hue Go claims a full RGB spectrum of colours to opt from, together with separate spectrum of white eight tones which ranges from 2,000K to 6,500K.

When plugged in, the LED draws around 6 watts and is said to put out 300 lumens at peak brightness which is reasonably bright for an accent light. 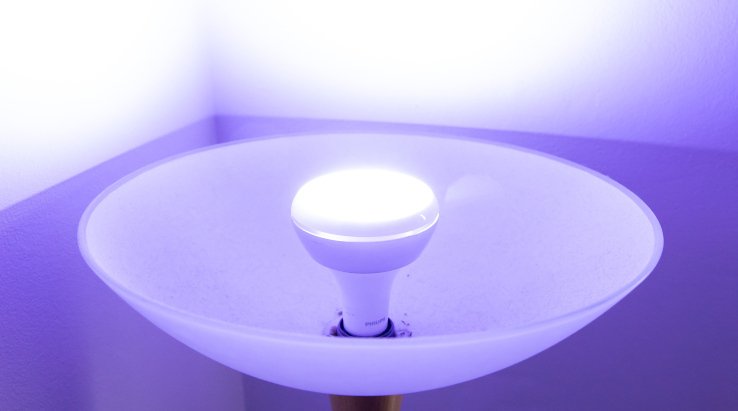 Earlier the brand had unveiled Philips Hue Beyond, which was a series of high end fixtures together with colour changing smart LEDs which were built right in and considering Hue Go to be Beyonds’ simpler and less expensive counterpart.

Besides the entry of Hue Go, Philips would also be announcing new, lower rates for its Philips Hue Lux line of white light only smart LEDs and the two bulb starter kits which come along with the Philips Hue Bridge would be offered at $80 (down from $100) and single bulbs would be priced at $20 each (down from $30). 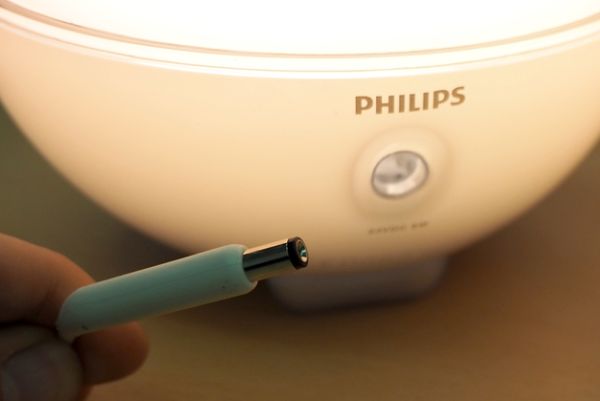 On Sale on Amazon/Best Buy/Apple Store

Philips Hue Go is estimated to be on sale on Amazon and at Best Buy as well as the Apple Store by early June and European shoppers may find it much earlier with units selling this month for €100 each. Availability for Australian is not locked down at the moment, though Philips has started selling other Hue products in the region.

According to Sridhar Kumaraswamy, Business Leader for Philips, connected home systems, he states that `they envisage all lights to be connected. Put simply, lighting is now central to the Internet of Things and we see Philips Hue as the go-to lighting brand for the home. With Philips Hue Go, we are building further on our ecosystem enabling people to experience light in a new way.

People can take the light wherever they want, creating the light that suits their moment, taste or mood and it give people more choice for how they wish to bring the fun and impact of connected lighting into their homes’.