Two Boeing Research & Technology lead teams finalised their 18 month research on the question and have provided their findings to NASA under a program known as N+3 that signifies three generations beyond the prevailing transport fleet and on examining different subsonic as well as supersonic ideas, have come up with probable structure which could offer vivid enhancements in the operation and environmental performance on the aircraft of present time in meeting aggressive goals that have been laid by NASA. 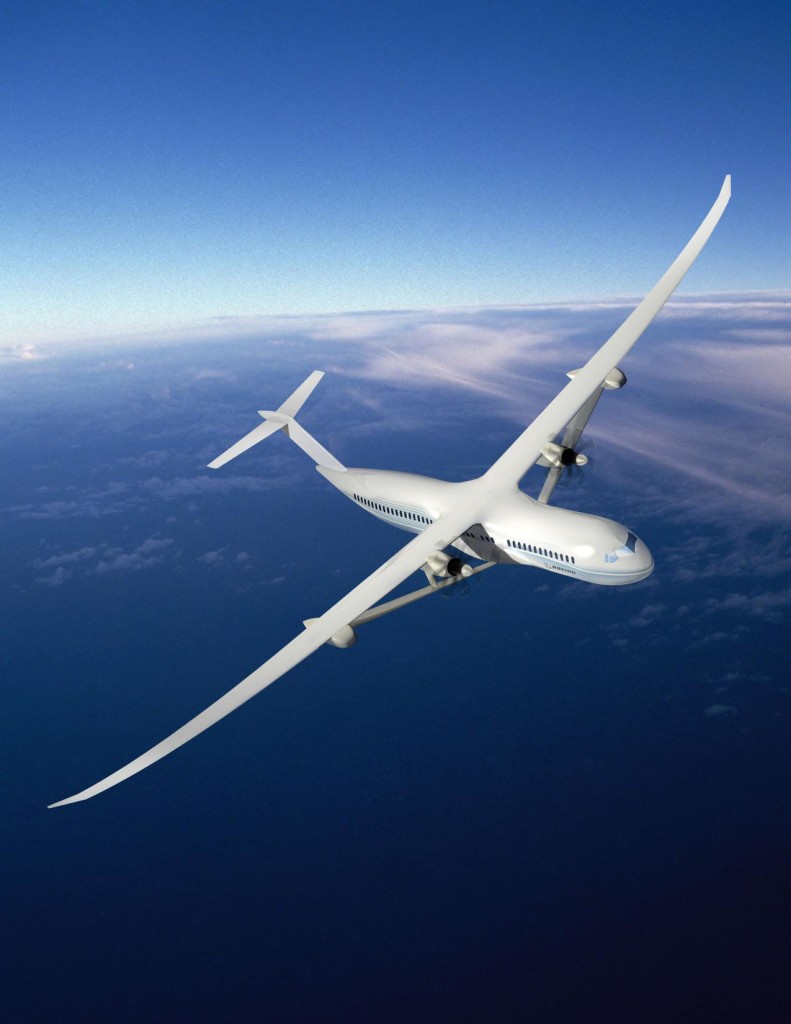 The Boeing subsonic team comprising of BR&T, Boeing Commercial Airplanes, General Electric and Georgia Tech have looked at five concepts as part of the Subsonic Ultra Green Aircraft Research – SUGAR project which include two conventional reference configuration which is the same in appearance to a 737 which has been nicknamed SUGAR Green and Refine SUGAR, two versions of a new design high span, strut-braced wing aircraft which has been referred to as SUGAR High and SUGAR Volt and a hybrid wing body formation known as SUGAR Ray.

The report provided by the team gives detailed benefits as well as drawbacks together with recommendation for further study, though it does not show any favourites.

According to the team leader Marty Bradley of BR&T, he states that `no single concept met all of the study goals, so we did not pick a preferred concept’.

The team, however found that one of the concept known as SUGAR Volt that comprises of an electric battery gas turbine hybrid propulsion system could lessen fuel burn by over 70 percent and the total energy utilised by 55 percent and the reduction of fuel burn as well as the greening of electrical power grid could reduce emission tremendously of life cycle carbon dioxide and nitrous oxide. 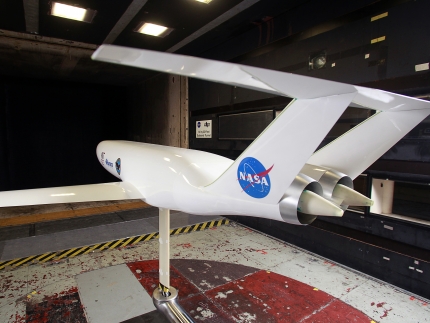 Moreover, hybrid electric propulsion too has the potential to lessen take-off distance as well as reduce sound. It is considered that advanced technologies could also reduce fuel burn adequate for a supersonic aircraft to be economically as well as environmentally viable in numerous markets.

The report of the subsonic team ends that the hybrid electric engine technology `is a clear winner, because it can potentially improve performance relative to all of the NASA goals’.

Proposals for Second Phase of Studies

Proposals for a second phase of studies has been provided by Boeing and the three teams for subsonic aircraft concepts to begin developing the essential new technologies and this contract award is likely to come forth in the next few months. 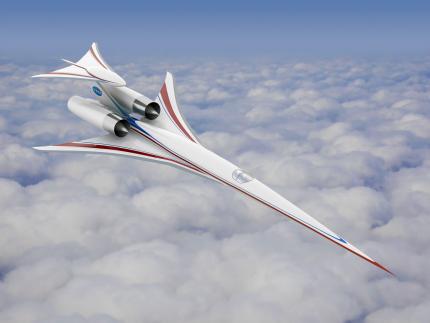 Based on theoretical design studies, the team suggested to NASA, a fixed wing structure which was nicknamed Icon II with V-tails and upper surface engines according to Bob Welge, the leader of Boeing team.

The Icon II concept could carry 120 passengers in a two class single aisle interior as well as cruise at Mach 1.6 to Mach 1.8 within a range of about 5,000 nautical miles. The study also admits that supersonic aircraft comparatively has less fuel efficiency than the subsonic aircraft though they offer offsetting productivity benefits because of speed.

The Boeing led team was one of the two which received contracts from NASA to study supersonic concepts and the other was led by Lockheed Martin.