In these days, it is very common to see a child fussing over a number of toys at a go. It is also a common scene when a child gets bored of a toy very easily and also starts demanding another one as because the toy does not grab his or her attention any more.

But what if you give your child a toy that will give attention to your kid only? Sounds unbelievable Well Google has now brought forward this idea of bringing such a toy which is not only compatible for the kids as well as the elders too. 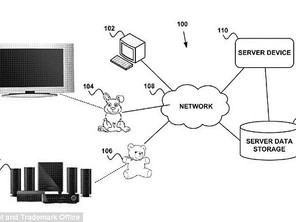 Google has recently done the great job of filing a patent for the toy that will give attention to anyone who is in the room at that time and also will be able to connect to a number of media devices at the same time.

Recently the US patent and trademark office has revealed the diagrams of the planned Patent Child Toy which look like just another toy like stuffed bunny or teddy bears.

It is not the external look that bears the difference. The main difference lies with the fact that it has got microphone in the ears, cameras in the eyes, speakers in their mouths and motors in their necks. 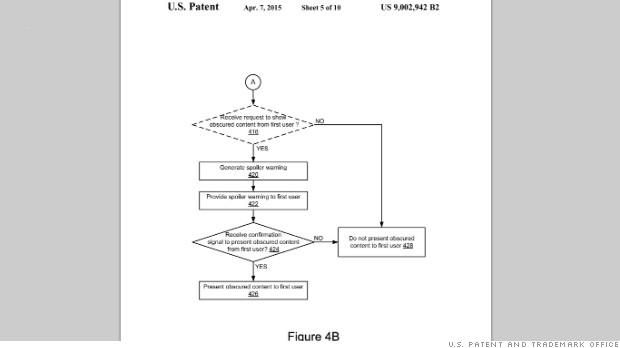 Their working mechanism is pretty stunning because of the fact that they can detect the voice and they turn their heads to make eye contact with the one giving the commands.

It is also true that they can even respond to the pre recorded phrases and act accordingly. The best part about these toys is the fact that they can be operated very easily with the help of wifi or Bluetooth services.

Not only that, cloud based programs can also be used for them to operate them. They can turn on and off any sort of media device and if your child commands thy can even turn on his or her favorite song or movie.

In the paperwork it has been revealed that this toy can be used as an intelligence remote control service in which anyone who wants to can give commands to have any of the pre mentioned jobs done.

These Patent Child Toy can be of various shapes and sizes and the type will depend on the public demands. For example now teddy, bunny and mythical shapes are being used to make the toy and it may also resemble a human too.

Another important factor is that that the setting will be designed so that the actions get locked for a particular person. That means that if there are two people in the same room and the setting is done so that it would not recognize the voice recording of the other person then his commands will not be tracked, neither will it be carried out.

Though the application patent had been filed out in February 2012, yet it will take up a lot of time to be launched in the markets.