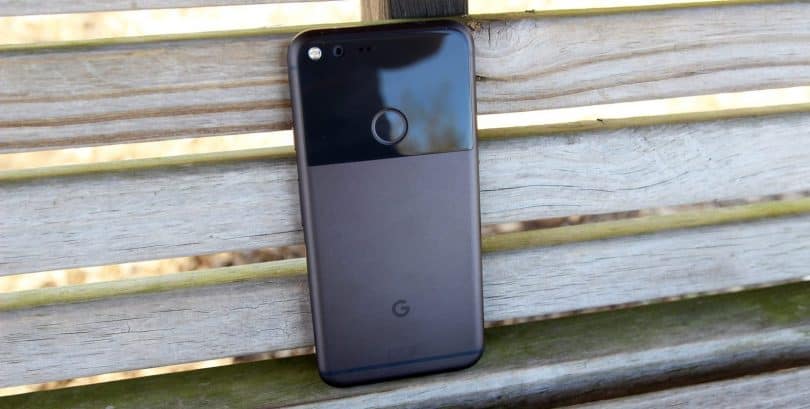 The Google Pixel 2 smartphone, manufactured by HTC, has passed through the US regulatory authority for communications devices. On the basis of the published Documents of the Federal Communications Commission (FCC) a lot of the hitherto speculated equipment of Google Pixel 2 is confirmed.

As in the previous year, Google Pixel 2 will be available again in two versions: as a normal version and as an XL variant. While LG is the pixner of the pixel 2 XL, HTC at the small Google Pixel 2 takes the production. This year, the smartphones will optically differ more strongly from each other by giving the LG variant an almost frameless display in the style of the IFA expected V30, while the more favorable HTC device will be on the whole the last year’s design.

The documents now published by the FCC, on which, among other things, has encountered, however, now leave no doubt that also with regard to the technical equipment for the small Google Pixel 2 with austerity measures is to be expected – quite the contrary. The approval authority confirms the use of a Snapdragon 835 (test) and skills derived from it, such as a fast modem for LTE Advanced Pro and WLAN-ac, using the Qualcomm part number MSM8998.

In the FCC test with Android 8.0.1 and Active Edge

Screenshots downloaded from the Google Pixel 2 for licensing also show that there will be a memory upgrade with 64 gigabytes. One of the images shows a 21 percent internal memory, which is still about 51 gigabytes free. The screenshots also confirmed that at least the HTC device will adopt the pressure-sensitive frame known from the U11. In the menu for languages and input methods, an activated “Active Edge” is listed. The FCC present device runs Android 8.0.1, the release of which is expected on August 21st.