Google has launched its first tablet ever designed by its team of developers few months ago which was named Pixel C. This tablet comes with a keyboard attachment, which takes the Android’s potential as an operating system for productivity to a new level. Google’s Pixel C has seen a great sales figure in this holiday week but Pixel C seems to be suffering from software glitches as seen in the customer reviews. Pixel C software is not up to the task for multitasking and it offers fewer optimized app to run like a charm on this beautifully designed tablet. However the team behind this tablet development is aware of all the concerns being raised by the users it has taken Reddit AMA platform to discuss their plan of improving its working in future.

The Android and Chrome UX director, Glen Murphy, has stated that they are working extremely hard towards bringing a wider range of enhancements for Android on the tablet platform. Team is working extensively to lend a multi-window type feature on Pixel C to improve the multitasking and better use of this device. At the moment Google is gearing up for the development and testing of its next iteration of Android OS named ‘N’ which will bring the multitasking to Android devices. Consumer hardware director Andrew Bowers has stated that Google has more surprises for its consumers in upcoming edition of Android N, which will possess more than just Split screen capability. 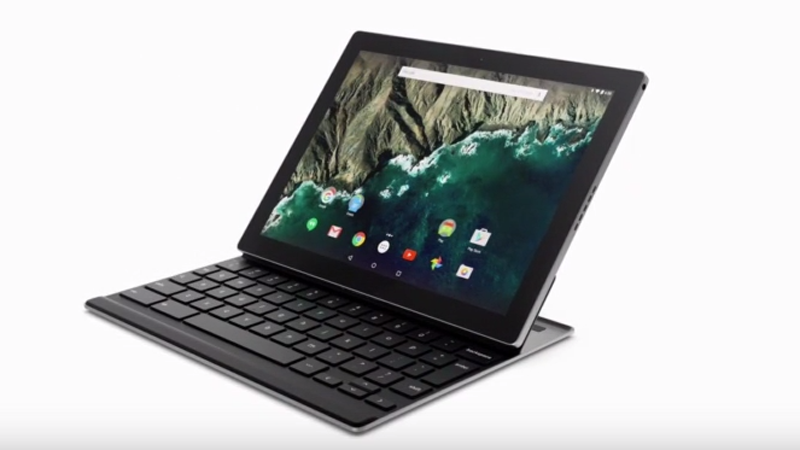 Google following the path of Microsoft and Apple

Microsoft Windows tablet which has the capability to put two apps on the screen at once and this capability was introduced with the launch of Windows 8 in 2012. Apple was not far behind as it introduced a similar ‘feature’ to iPads through iOS 9 in 2015. Google falls in behind in providing similar kind of split screen functionality on its Android OS. Even the Samsung went ahead to bring the support for multiple screens by layering the Android OS but it suffers from the lack of apps to work on this platform.

Though Android tablets doesn’t offer greater multitasking feature but it is given to the fact that there is very visible app support lack. Many OEM and developers are using some automatic layouts in order to blow up the phone’s UI to work seamlessly on larger screen. Murphy has stated that Google developers are working hard to introduce tablets centric apps on the Android platform.

However the problem related to the tablet centric apps is the lack of such hardware devices which demands those kinds of apps in the first place. In short, this is a chicken-egg problem where app developers are waiting for such devices to emerge to support the multitasking and on the other hand such hardware is not being developed due to lack of supporting app. But in this mergence of such hardware like Pixel C will be the solution as it will drive the development of tablet centric apps on Android platform.