Microsoft Lumia 950 shows a new era of Windows phone, which simply moves forward from the Nokia design trends. Microsoft Lumia 950 comes with the latest Windows 10 software and it is being pitched as a premium smartphone with extremely awesome specification and design. Microsoft Lumia 950 brings a much businesslike sobriety in design with use of monochrome plastic, edge and a silver Windows logo in the back.

Microsoft Lumia 950 has a brighter display and comes with an iris recognition system for unlocking the phone. It also has finger print sensor, which happens to quite slower than the iPhone 6s, and Sony Xperia Z5. This phone doesn’t have the double-tap-to wake system which was once pioneered by Nokia. 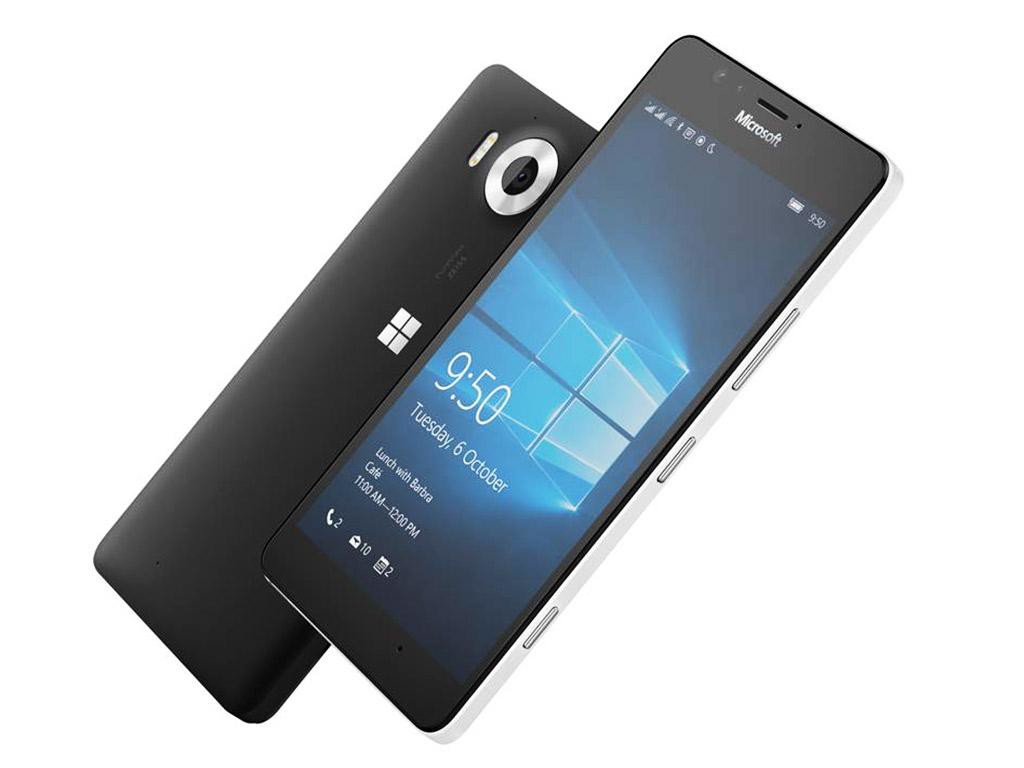 Microsoft Cortana is integrated in the core of the Windows 10 OS and it works like charm on the Lumia 950. Here Maps are here to help you find places round the city within a jiff. Microsoft Lumia 950 scores on specification with the use of Snapdragon 808 Soc and 3GB of RAM as well as an internal storage of 32 GB which can be expanded via microSD card.

Microsoft Lumia 950 brings a high-resolution screen with 5.2 inch AMOLED display. At 1440×2560 resolutions it offers a ppi of 564 while iPhone 6s just comes with 326ppi. Even the phone has dedicated camera button, which has not been in quite some time. Microsoft tends to showcase the impressive photography capability of its Lumia 950. Lumia 950 has 20-megapixel sensor ‘camera’ which is developed by Zeis and offer incredible pictures showing realistic colors.

Microsoft offers a Display Dock for optional purchase at £79, which can simply blur the distinction between the phone and computer. Users are just required to connect their phone to Dock and Dock with the computer display and you will find a fully functional portable PC in your hands. 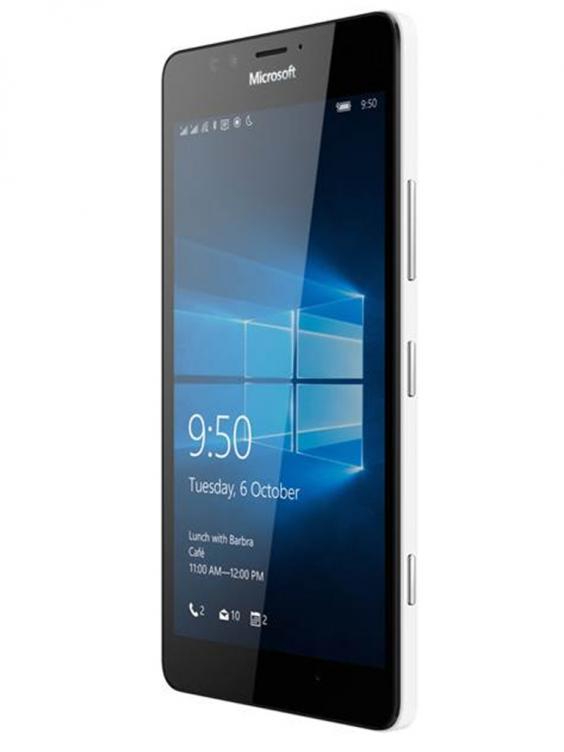 Apple devices are snubbed for having poor battery life but Microsoft latest offering Lumia 950 carefully compliments the performance with better battery life. It can easily last through a full day and it features the latest USB C connector port, which means you have to keep your charger in hand. Lumia 950 has a wireless charging support, which works well with a range of compatible charging pad.

Microsoft had so far stayed away from making any distinct changes in the design from the Nokia Lumia era. But with Lumia 950 Microsoft offers a much refreshing design with power packed with hardware specification and use of its own Windows 10. Use of Windows 10 means phones can be easily synced and used with the Windows 10 ecosystem devices like laptops and desktops with ease and grace. Shortage of apps on Windows store might be problem for many users but Microsoft is actively increasing the apps on daily basis.