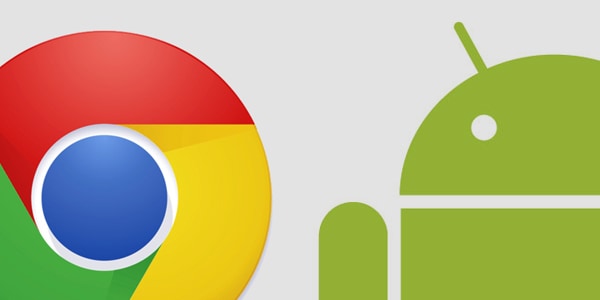 The growth in the scientific research has paved the way for some of the marvelous inventions, which are helping us in almost every single step in our daily life. The development of the computer and the internet is one of such innovations, which are not only having a breakthrough in our society, they have their imprint in every possible product, service and business proposition. Since the last decade of the 20th century to the present day, the computer technology has witnessed a great development that helping the society to registered a revolution in the communication system such revolutionary one is the ‘copyless paste’ in Android devices.

In the digital world, the internet plays a crucial role in making the data processing and communication more easy and comfortable issue, which made the things more precise and composed. It is now known to all that the search engines are the principal vehicle in surfing the world of web through the internet and there are lots of search engines, which are having the potential of navigating the user to reach the intended result or search. The Google Chrome is one such engine, developed by the digital giant Google, which is having millions of users across the globe. Recently, the Chrome has introduced one important feature for the Android, known as copyless paste feature, which allows the user to take intended data from the Chrome usage to get that used in other apps. As per the company; the user can now having the scope of “Copyless Paste” in the respective Chrome://flags in the Chrome Canary for the Android, but it may not be able to do anything, as reported by the VentureBeat.

It can be noted that the Chrome flags are the way to disable or enable the genuine functionality in the Chrome, which cannot be fully operational or implemented or may be it is still a bit buggy. The Google incoming superior quality Android O software is believed to be incorporated some of the new features, which may be helpful for its potential users to make all his copy and pastes easier and comfortable in nature. The firm has already tested the copyless paste on the Chrome app, specially build for the Android, which allows the user to paste copy, with a single only tap, between apps. The most important part of this feature is that it will be the most efficient and faster mode of copy and paste, compared to the existing methods of tapping and copying of any word or phrase, which takes a longer time to finish the job.

As per the report, available in the digital world; Google has started their work on this particular feature in this February and expecting that the copyless paste feature could be arrived in the market within next couple of months. The notable thing is; this copyless paste has the ability to uses the machine learning process that can be helpful in predicting the intended copy from the screen, as reported by the Android authority and already some initial examples are given on this issue.