It is obvious that even though we are observing huge developments in the use of technologies but still the present scaling methods and development of next-generation computer processors are still not capable enough in reinstating the historic trends.

When it comes to advanced technology, so one side continuous efforts are making current technologies more capable and comfort to carry out different functions, many researchers have now took to other concepts and methods of computing.

What is the concept of Spintronics?

It is a portmanteau, which means, “Spin transport electronics”. Conventional transistors used to perform calculations based on the electrical states wherein they considered 0 as off and 1 as on. With the decrease in the size of the process nodes, it has increased in the difficulty in terms of prevention of the leakage of the electric current from the transistor when it is actually meant to be off. 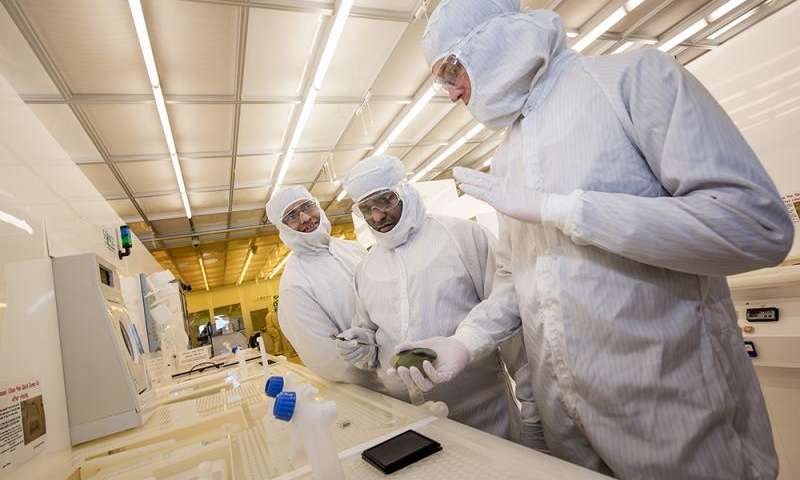 Apart from all these above functions, the basic fundamental limitation on the voltage scaling has been preventing us from developing transistors that have the capability of using less power.

Using this area, we know that electrons not only carry charge but they also spin. In the present transistor design, this spin movement of the electrons have been disregarded which should not have been done.

The main aim of Spintronics is to develop trustable methods of communicating and setting the electron spin states for further using them for computation. In case of Spintronic devices, they will no longer be using charge state with 0 or 1 for communication instead they will communicate whether an electron is in “spin-down” or “spin-up”.

When it comes to theory so researchers are saying, theoretically this concept can revolute the future of electronic and computing industry. There will no longer be any need for depending on small process geometries and at the same time try to control the negative effects of moving towards the lower nodes.

However, it has already been proven that it is very difficult to adjust spintronics to logical processors like CPU. Some of the latest attempts have indicates that use of Graphene might be able to solve these problems.

According to the researchers from the Chalmers University of Technology, the electrical and physical characteristics of Graphene make it perfect for Spintronic devices. 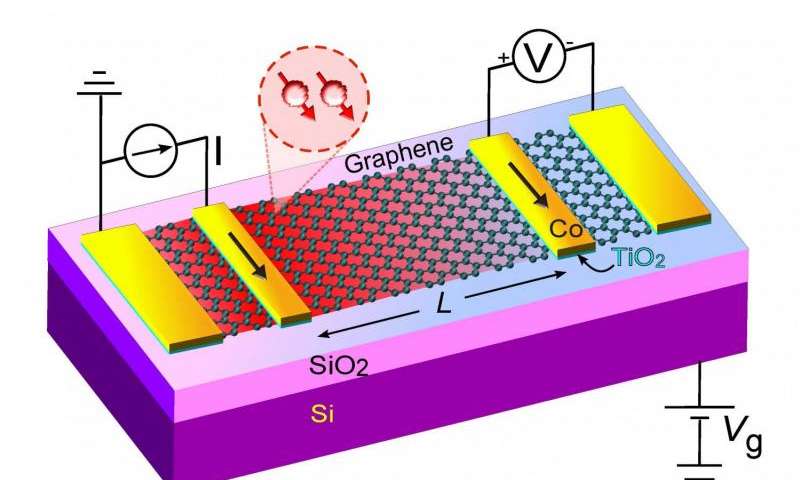 Reason being, Graphene can maintain the electrons with the spin being in place and the information transmission can be carried out nearly to a distance of 16 micrometers as well as spin duration can be maintained to a nanosecond.

One thing to note here is that the researchers are not trying to use new technology concepts to the conventional semiconductor manufacturing. They are trying to find new methods of performing logical functions.

The team also highlighted that their methods of Graphene production are no way to do it in perfect way, as the counting of flaws, defects, and also roughness.

However, they are positive that chemical vapor deposition will allow the use of the new concept in a wider industrial production. Even though researchers have positive feedback about Graphene, however the production of Graphene on large scale is exceptional tough task.