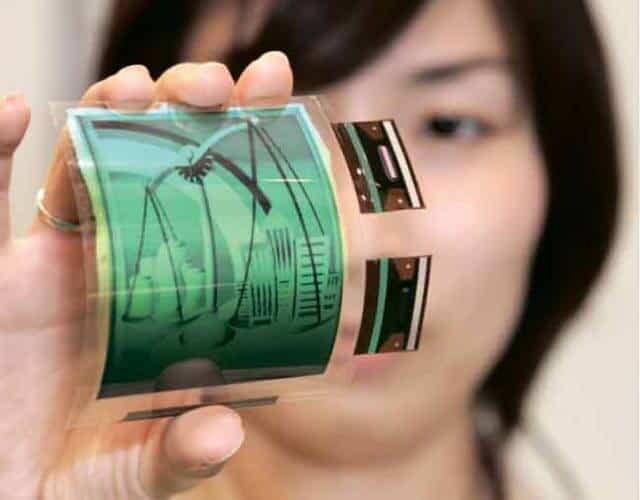 Due to its excellent properties, graphene aims to revolutionize not only the industry but also our day to day, with devices of unprecedented flexibility. But before making history has to face the main obstacle: its low profitability. Scientists at the Gladiator European project present at Graphene Week in Athens a new technique and methodology that oversees the growth of graphene to improve quality and reduce material manufacturing costs.

It is flexible, practically transparent, weighs little and is a great conductor of both electricity and heat. For these qualities, of this material is considered the material of the future that promises to transform the industry as we know it.

“Its exotic properties have the potential to revolutionize existing products and open new markets that will benefit our daily lives especially,” says Stergios Logothetidis, director of the LTFN Nanotechnology Laboratory and the Hellas Printed and Organic Electronics Center (COPE- H) in Greece.

The scientist is one of the hundreds of researchers participating this week at Graphene Week in Athens, Greece, an annual conference that brings together the world’s leading experts in graphene and this year has chosen the Greek capital as its headquarters.

Since the Nobel Prize in Physics in 2010 recognized the experiments made with this material – supporting Andre Geim and Konstantin Novoselov – research has focused on this two-dimensional form of carbon composed of flat sheets arranged in a curious network hexagonal.

But so far, one of the biggest obstacles to getting to the industry is to get quality of this material that is profitable. That is precisely what pursues the European project Gladiator, in which Argiris Laskarakis, director of the Group of Organic Electronics participates in the Center for Printed and Organic Electronics in Hellas (Greece) and researcher at the Physics Department of the Aristotle University of Thessaloniki (Greece).

At the Athens conference, held until Friday, September 29, researchers will explain the tools they have designed to develop “high-quality, reliable and reproducible graphene,” says the scientist.

To find graphene you do not have to go very far, you just have to look at the tip of a pencil. In one millimeter of graphite three million layers of this material are crowded, one on top of others. To produce a larger scale, one of the techniques used is CVD (chemical deposition in vapor phase), ie the reaction of a mixture of gases within a vacuum chamber creating graphene in a very thin layer.

In order to improve this production technique, the consortium Gladiator has developed new tools, which allow monitoring of optically in situ and in real time in the development of graphene substrates such as copper and nickel. According to the researchers, they could be used both in laboratories and on an industrial scale.

“Gladiator’s goal is to improve the quality and size of CVD graphene sheets while reducing production costs to make them more attractive,” says Laskarakis.

Among the many applications of graphene in fields such as energy and electronics, it stands out its ability to produce transparent electrodes in solar photovoltaic cells or for large, extremely flexible organic surface electronics. In addition, this material can be designed organic light-emitting diodes, known as OLEDs that aspire to replace LCD and plasma screens.

Before all that comes, in the market there are already products that incorporate it, especially in the sports field. Some bike wheels, bicycle helmets, tennis rackets and skis already include graphene in its structure to achieve low weight with a stronger grip.

The Gladiator project is part of the Graphene Flagship, one of the Emblematic Research Initiatives for Future and Emerging Technologies of the EU research funding framework program.