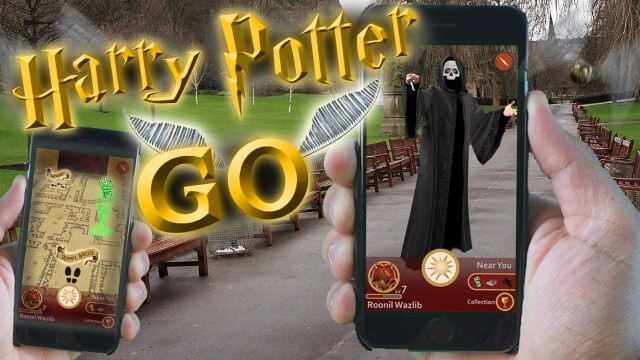 Yes it is true! Niantic work on the augmented reality Harry Potter Go.

Listen to the name of this company may sound like “Chinese” to some, while others remind you of the afternoons of last summer there in the months of July and August with Pokémon GO. The parents of the creatures that have had millions of players around the world pending their mobile phone have achieved figures of real cracking in just a few months, unseating such important titles as Candy Crush and even applications such as WhatsApp.

Although we still do not know more about the next step in Pokémon GO, a rumor has been spreading like wildfire for the last few weeks: Will Niantic be working on Harry Potter GO, the augmented reality adaptation of J.K Rowling’s universe? 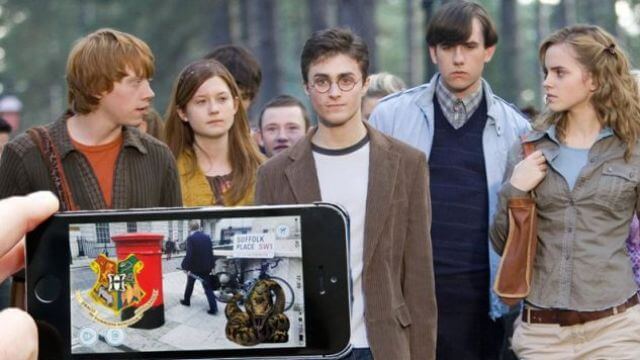 Our companions of Premiere elaborated a complete report in which they imagined how it should be Harry Potter GO. Choose houses, magic combats, trap creatures, learn spells … the possibilities can be almost endless, but is there any chance that the title ends up coming sooner or later to our mobile device?

A concept similar to that all fans seek

There is no date confirmed, for now, not even the company has denied the news, but in any case, be pending during the next few hours of Google Play and App Store. 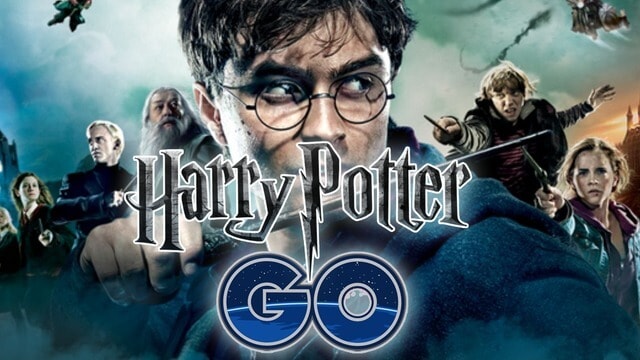 According to several sources close to Niantic, the company would be very close to publishing a title based on Harry Potter, although yes, far from the augmented reality mechanics that many wanted at first. However, the work would have many elements that would be liked by the followers of the most famous magician.

The premiere of this game, of which the name has not been made known, could come at a key moment; the premiere of the movie Fantastic Animals and Where to Find Them. According to the information revealed, the title would take us to visit some of the most famous locations in the series, and even Hogwarts, while trying to become the best sorcerer of all time.

Besides being able to choose between the different houses that we know in the original series of the brand, the players of this game set in the Harry Potter universe will have the possibility to investigate the secret areas of Hogwarts Castle, discover the mysteries that the map of the Marauder and face other magicians.

As mentioned, the information must be taken with clips because Niantic has not confirmed or denied the news of this project that, according to the rumors, would reach mobile devices in just a few hours for the premiere of the most recent film of the franchise.

A fan-trailer, guilty that everyone wants Harry Potter GO

A little imagination and certain editing skills can do real wonders, and they can tell those responsible for what has been the real trigger of fever and desire to enjoy a hypothetical Harry Potter GO.

In the video, and that you can see something below, it shows what the title would be based on the brand. Of course, it is not an official product, but a recreation made by a fan and that, everything is said, have managed to strain among many of the followers of Harry Potter.

In the trailer you can see many of the mechanics that many hope to find one day on their mobile phone. From the hunting of creatures, battles of magic and an endless number of possibilities that no fan of the universe J.K Rowling could not miss.