Last 15 years has seen a serious transition in the wireless networks however achieving a sustainable speed is still a major problem in many areas. When it comes to Wi-Fi there are lot of areas that needs to be considered like the type of the router and the setting up of the writer and the distance between the device and the router. But still there are possible ways to get the WiFi speed fixed. If you are among the people who have been able to mess around with the router and its setting, you might have come across Channels indicating availability of more than one channel for the user. It is proven fact that there are some channels which indeed provide more speed than others.

Almost of all the Wi-Fi installation still rely on 2.4GHz band. Spacing between the channels is really important as overlapping of the result in awful wireless network. Channels like 1, 6 and 11 are spaced with enough distance ensuring no overlapping. Recent observations has highlighted that using the 40MHz channels gets affected due to airwaves being congested. Even though the band of 5GHz seems to be getting promoted by the launch of 802.11ac in the year 2013, seems like 2.4GHz still seems to be chosen for its compatibility as well as reigning choice for user due to their dual-radio routers as well as devices. 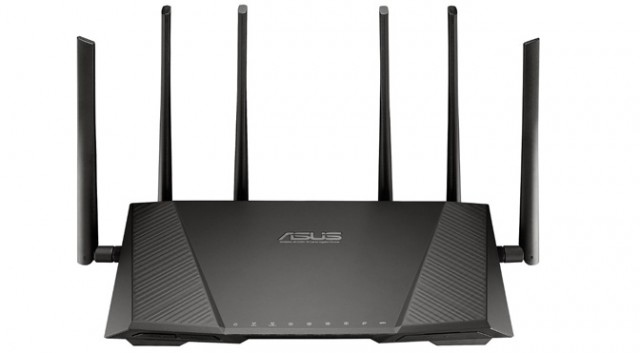 Channel in a built area:

These channels are still the best choice with minimal interferences. But if you have choices of more wireless networks in you areas, choosing the other channels might also help in getting hands on better speed. Using tools like Vistumbler can enable the users to get hands on the best and the clearest channel. Using channels like 1, 6 and 11 probably will be the best choices in any areas since these have the ability to avoid interruptions. Remember using any other channel apart from these can make you the reason for interference among other residents in your vicinity.

The biggest advantage of 5GHz is the availability of more free space and also high frequency access. Both 802.11n and 802.11ac have the ability to offer 23 non-overlapping 20MHz channels. If you are among the people who are still relying on 802.11b and g, it might be a good time to switch over to 802.11n wireless technology. This new router has the necessary hardware that has the ability to choose as well as modifies the right channel for maximum output with minimum interference. If you are staying in an area with thick walls as well as using the 5GHz band, you should be expecting less interference and faster channels like 40, 80, and 160MHz channels.

Picking the right channel will eventually become easier and be on the finger tips of everybody is able to upgrade to the newest hardware and latest devices giving the 5GHz band. However fine tuning the channel on the router might still be required. With hope of higher frequencies and new adaptable antennas, we should be ready to cope up with the future changes in the wireless networking.