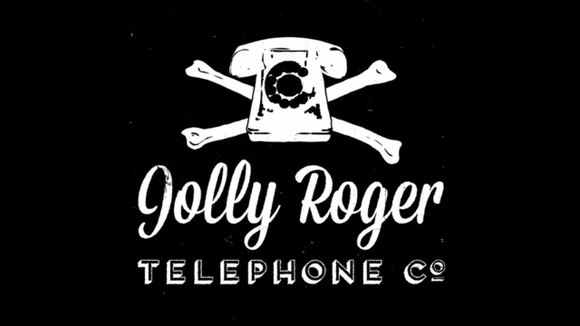 Cable Company: `How many TVs do you guys normally use in the home?’

Cable Company: `And do you know if those TVs are also in high-definition, HD?’

Cable Company: `Okay do you guys normally like to record with DVR services’?

Cable Company: `Do you know who your current TV provider is?’.

System Programmed to be Agreeable

Anderson had experimented with various personalities for the purpose of his Jolly Roger Telephone robot prior to his decision that an odd man who may just wake up from a nap worked best. The robot, for instance, marked time by telling the telemarketer that they sound like a former high school classmate going on about needing coffee or by asking them to start all over again. In order to create the system, Anderson had recorded himself stating various lines, which the system opted depending on the situation. The system is said to be programmed to be agreeable till it tends to sense suspicion in the telemarketer due to silence, vocal inflection together and the volume. It then tends to say something absurd and ask for the pitch to restart.

The service that can manipulate multiple calls simultaneously had been successful to some extent. In the past 10 years, a number had received 100,000 calls and Anderson had been acclaimed online. Media outlets had reached out to him in Australia, South Africa, and Britain and beyond. Anderson had commented that `never in his wildest dreams did he anticipate this type of interest in it and there had been much support, since everyone hates telemarketers’.Since 1991, Anderson seemed to love phone systems, when he had met the ROLM telephone system as a young engineer at Sears. Thereafter he had dedicated his life to telecommunication and presently the consultant maintains the phone system which huge companies tend to use. When his invention went viral this month, Anderson had launched a Kickstarter campaign. He desired to build Jolly Roger Telephone robots with various voices and languages and the robot presently uses only a single language. His vision is to go even bigger and toppling the global network of call centres and in his perfect scenario