Hacking and cyber crime incidents have become too common these days. Hacking scandals and activities are prevalent throughout the world and hackers are always looking to get access into system in one way or another either to embellish the business image or to profit from the stealing of data or simply to leak the private data of the customers in online sphere.

If hackers are persistent individuals then so are the security researchers who use their intelligence to find the flaw in different devices and systems and help the companies and consumers in safeguarding themselves from any damage. Now security researchers have found a grave security flaw in Linux system wherein just pressing the backspace for 28 times results in gaining the access to Linux.

This revelation has been uncovered by a group of security researchers at Polytechnic University of Valencia in Spain. It has been found that continuous use of backspace bypasses the lock screen immediately and initiates the grub rescue shell. This result in getting the access to the system and a hacker can put to any use as he likes. 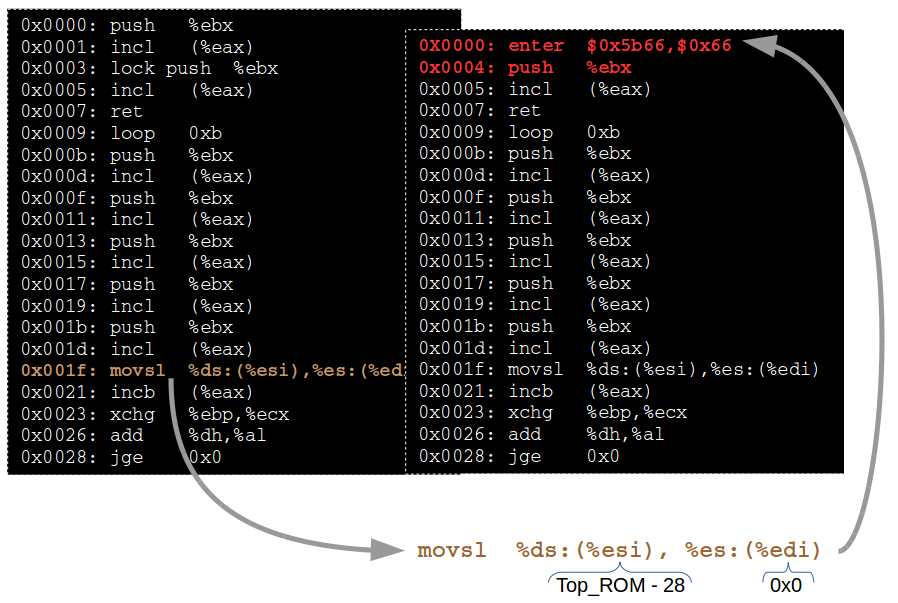 How researchers found this security flaw in Linux?

The team of researchers was looking at various ways of bypassing the security in Linux devices. They found out that using a simple trick of continuously pressing the backspace causes a memory error and rescue shell gets launched automatically. However this bug doesn’t present huge threat to the Linux devices as a hacker has to be present near the device to exploit this flaw in the system. Soon after learning this serious and grave security flaw in the Linux kernel Red Hat, Ubuntu and Debian has released patches for the users to safeguard their devices from such attacks.

This tricks shows hacking is a child’s play

The simplicity of this trick which requires just the pressing of the backspaces for 28 times makes it a child’s play. A person who intends to hack the Linux system is just required to find the backspace key and press it continually for 28 times without a break. This will leave the Linux system vulnerable to person with the knowledge of this trick.

But real hackers are much more talented individuals who sadly deploy their power of brain, intelligence and effort for wicked means. This simple trick which has the potential to be used by the hackers happens to be too simple and easy for any ordinary guy to get into the Linux system without much trouble.

Use the patches to safeguard your Linux system

Any Linux system which is makes use of the Grub 2 bootloader is vulnerable to this hacking trick. It should be noted that there are millions of Linux based devices which makes use of the Grub2 bootloader. Continuously pressing of backspace key will result in the activation of the rescue shell which will complete control of the Linux system to the hacker. It is better to get the security patches distributed by the Red Hat, Ubuntu and Debian to safeguard your Linux system from any such hacking activity.