The launch of the Netflix socks has taken the online world with storm since last Wednesday. It has an amazingly cute design along with the ability to pause the TV when a user falls asleep in the middle of an episode. The reviews for the Netflix socks have been outrageous from ‘a life changing pair of socks’ to ‘an innovative solution for binge watching’. It sounds great but even the best creation has flaw so does the Netflix socks.

Netflix socks are bit difficult to use

These socks are quite complicated to assemble at first apart from being expensive. It is also bit difficult to use in the right fashion though with time users will be able to get best out of it. Netflix socks have been able to create some buzz right at the prime of Christmas shopping frenzy and it likely gets a commercial success but in the long run it will certainly fail. 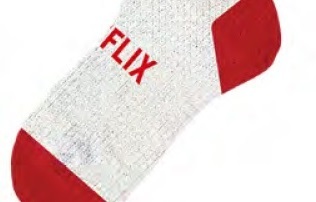 Another big issue with socks is that it will be rendered uses if you have a coffee table or tend to watch Netflix under a blanket. Both of these will result in the loss of connection between the socks and the TV which ultimately render the socks worthless.

A marketing professor at Ohio State’s business school has stated that people will not love the idea of having such socks which possess a DIY aspect. Users will have to stick a small gadget in their socks which is an LED flashing in order to interact with the TV. This will certainly not go well with the consumers in the long run. 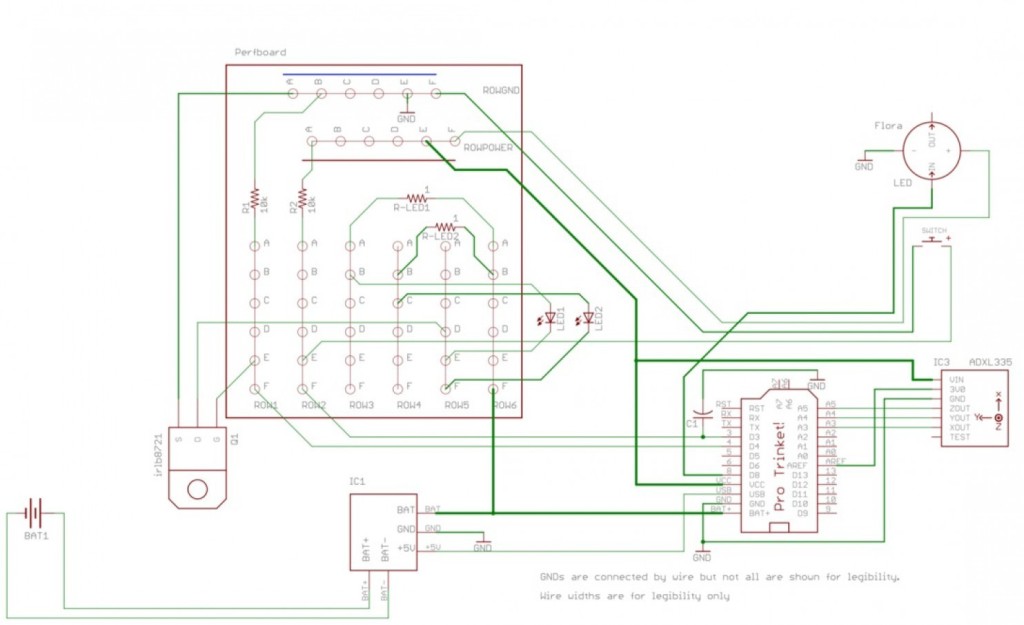 Netflix socks as stated earlier aren’t any cheaper. Users will have to buy recommended parts at the costs of $61 and if any user has coffee table then another gadget needs to be bought at $20 to ensure it doesn’t block the signals from the sock. Netflix comes with add on feature wherein users are required to buy additional small gadgets and place it in the socks for uninterrupted use of television.

There is also a problem associated with the reusing of the Netflix Socks. Netflix has issued instructions which calls for the sewing of the electronics in the socks. In case users happen to wash the socks then they might go to lose the essential parts. In order to wash the Netflix Socks one has to separate the different parts and re-sew it again for further use. It doesn’t sound fun but if anyone simply gives up the need of washing then hygiene will get a bad shot.

Netflix has baffled the technology experts by this peculiar and not so user friendly piece of junk called Netflix socks. One tech expert even said it would have been if Netflix has brought some wearable app to use on Smartwatch or fitness tracker in order to determine when consumer falls asleep while watching television and it would have been inexpensive.