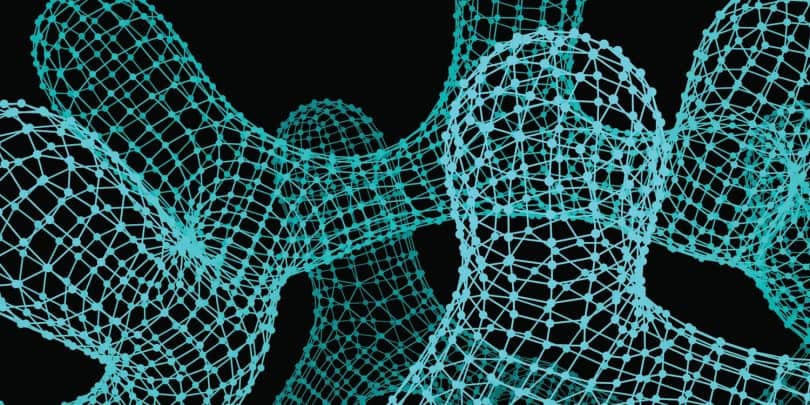 At the California Institute of Technology (CalTech), bioengineering researchers have developed nanobots based on DNA. The tiny machines are able to carry out simple transport tasks in the molecule area.

The team around Anupama Thubagere and Lulu Qian programmed the nanobots to move individual molecules from one fixed place to another. This can be helpful, among other things, to transport medication to required areas in a diseased organism, but also to obtain precise measurements, such as tumors.

The programming of the tiny robots took place on a simple principle: in one area, the bots should search for a suitable “charge” and bring them into a given range. And given the correct charge to release it in the correct target area. Since it is not yet possible to supply robots with their own memory in the nano range, the commands are reduced to these simplest specifications. Nanobots are very tiny machines that can transport only a certain type of charge.

The nanobots range ten-millionths of a centimeter and are thus smaller than the width of a hair (a hair is between 50,000 and 100,000 nanometers wide). To simulate navigation through an organism, the three-dimensional conditions are created in the lab.

The three-dimensional conditions are created by the principle of DNA origami. This is to simulate navigation through an organism. In this case, DNA strands of different lengths are coupled together in order to cause diffraction of the elongation. Through several combinations of such strings, 3D structures are created, through which the nanobots are navigated.

According to bioengineer Qian, development is the most important step in stimulating more researchers to develop new concepts so that one day the nanobots become more programmable. As early as August, Ohio State University announced the development of a nano chip capable of rewriting cell information and thus a further treatment option for cancer therapy. The medicine is about to take decisive steps towards nanotechnology.