For the Japanese car manufacturers Tokyo Motor Show is an esteemed and priority event, which takes place after every two years. This show offers an opportunity to unveil some extraordinary and coming of the automobiles in front of the end consumers. In order to stand out from the stiff competition from fellow manufactures and to create hype among the consumers some companies can stretch out too long. 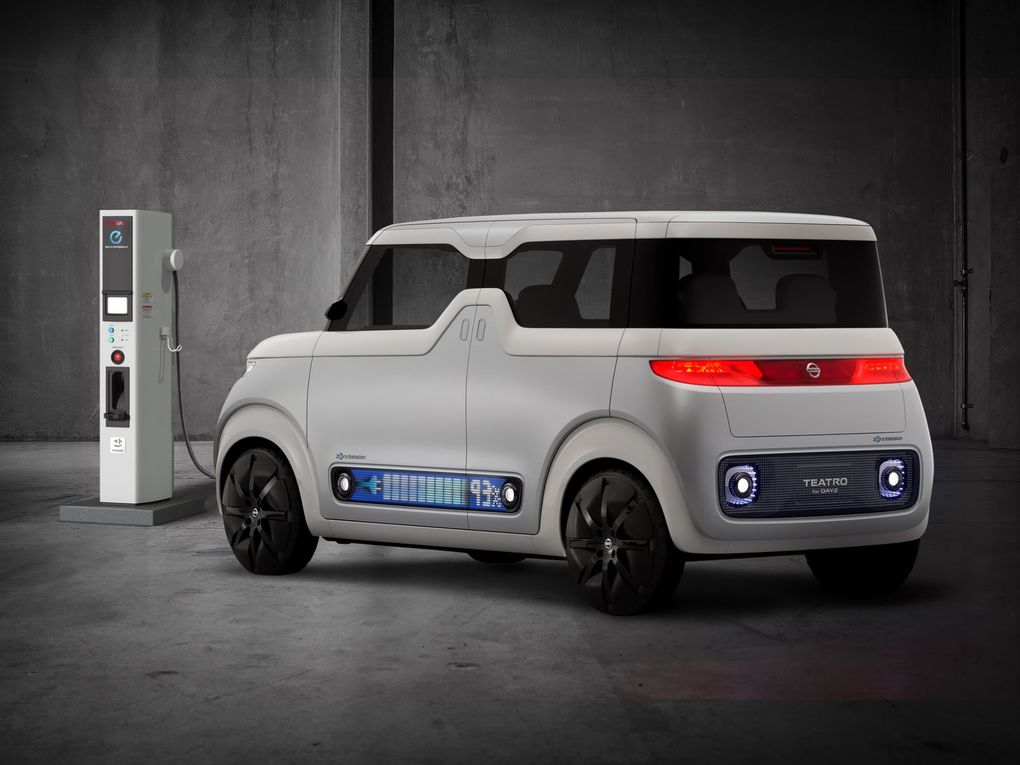 Nissan has unveiled its latest concept based car Teatro for Dayz with an aim of rising above the throngs of other automobiles at offer. This new car is creating waves among the consumers and media alike but for its bizarre concept and unusual design ideas. Nissan has named this car Teatro for Dayz and it has the ability to transform as per users whim.

Nissan designed it for digital natives

Nissan proudly states that Teatro for Dayz is the first car, which has been designed specifically keeping in mind the needs of the current generation, which are hooked on digital gadgets. 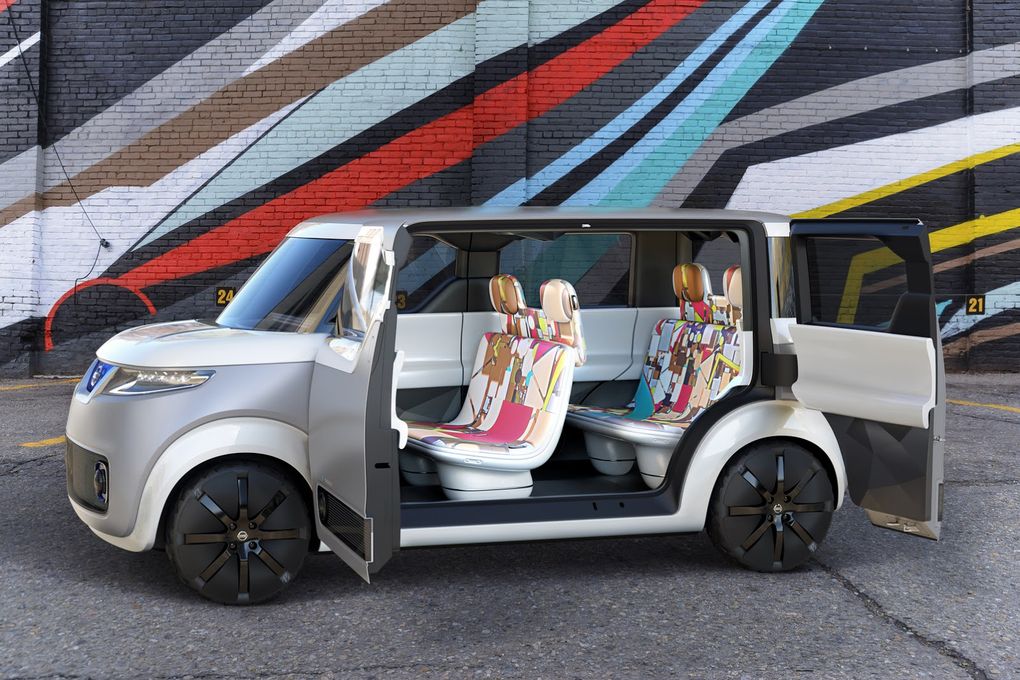 This generation has been termed as ‘digital natives’ or ‘share natives’. Nissan’s latest car keeps in touch with the technology by harboring a completely unusual design wherein the interiors of the cars, which include seats, dashboards and headsets, are made out of display surfaces.

Consumers will be able to limit the display arrangement and expression with the help of conventional knobs and switches placed in the vehicle. The normal essential functionalities such as air conditioning and audio can easily be controlled by the consumer through voice commands. 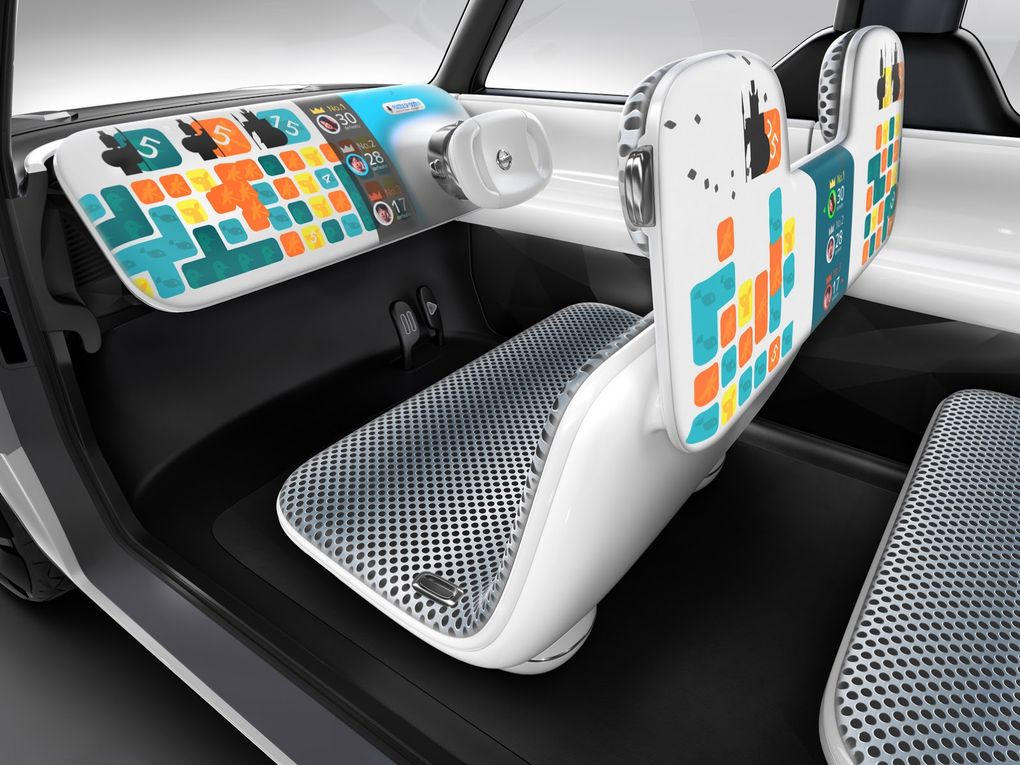 This Teatro for Dayz car features a flat dashboard, which displays the requisite meters when car is in driving mode. Nissan has even provided LED panels at the exterior of the car, which displays a number of patterns, and simple things like the car battery charge level.

Nisan has designed Teatro for Dayz with an aim of appealing to the current younger generation. Nissan has not tried to bring something out of the box or extraordinary in this car as it wanted to adhere to the tried and true approaches while building this tech-pro car. 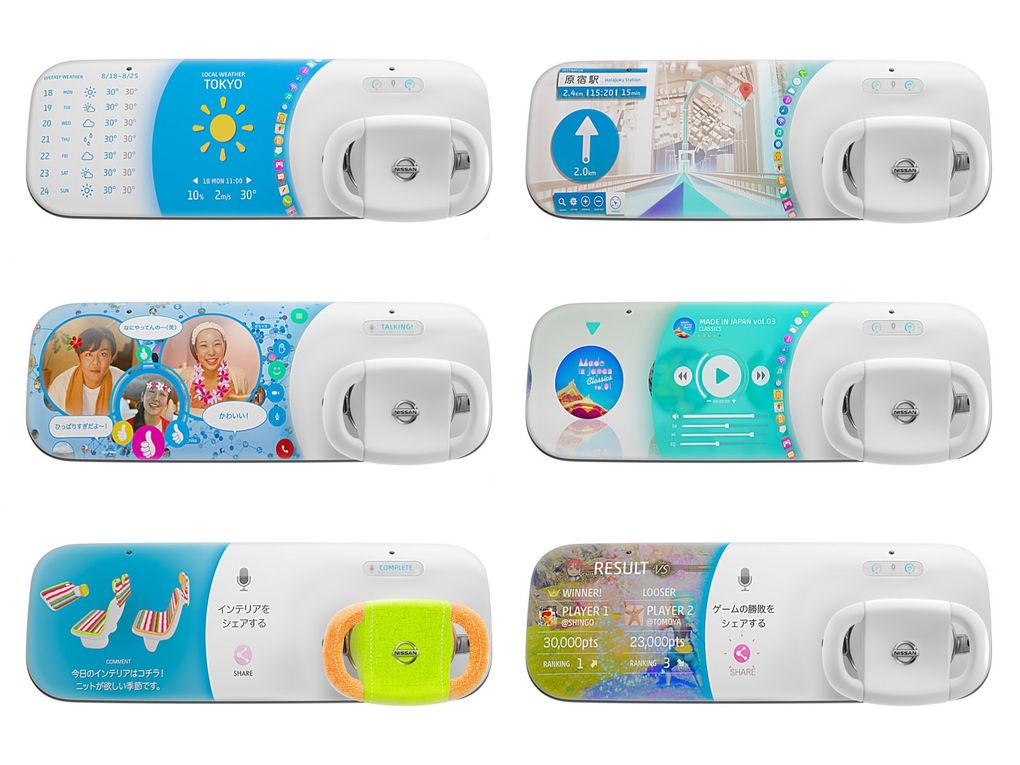 Nissan’s executive design director, Santosh Tai has stated that company had simply tried to convey the sense of acceleration, power as well as the supreme build quality of the vehicle with the use of an influential design. Company is using the terminology of hare natives for the targeted consumers who will able to use the full potential of this remarkable vehicle in an enjoyable, secure and distinct fashion.