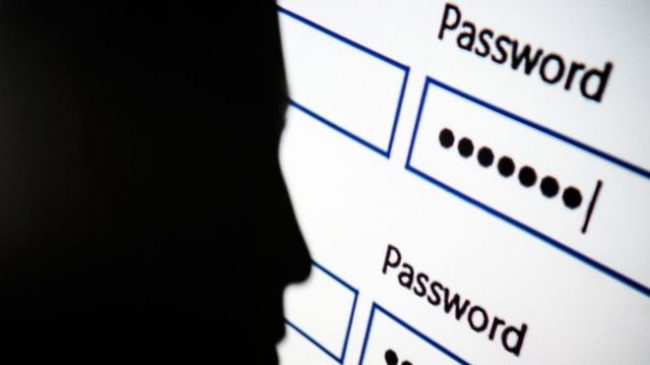 2017 was the year in which hackers made the world tremble. The cyber attacks WannaCry and Petya, the leak of emails in the French elections or the massive thefts of bitcoins are just some examples of headlines carried out by computer criminals in different parts of the world. Internet security is undoubtedly one of the most debated issues of the moment. However, the measures we take to protect ourselves from the activity of hackers are not always enough. A vital part of protecting against hackers is the password we use.

The most common error that makes the Internet security feeble is to use the same password on different websites … and, in addition, it is not always a secure key.

Many times we look for words that are easy for us to memorize, which means that often that password is not robust enough. And hackers take advantage of that.

The funny thing is that year after year we usually repeat the same mistakes.

The online password management company SplashData estimates that at least 10% of internet users used one of the 25 worst passwords on their list, which they have been producing annually for 7 years.

The data from his latest report were extracted from more than five million credentials leaked in attacks and Internet security breaches, mostly belonging to Internet users in North America and Europe.

And this year, as in previous years, the password that tops the list is undoubtedly easy to guess: “123456”

Other words more original are not free from being among the worst, according to the report. For example, “starwars (which first appeared on the list this year),” “monkey” (monkey) or “freedom” (freedom).

What to do to improve passwords?

“Unfortunately, despite the fact that the new episode of ‘Star Wars’ may be fantastic for the saga, the word ‘starwars’ is a dangerous password,” says Morgan Slain, CEO of SplashData.

“Hackers use common terms in popular culture and sports to access accounts because they know that there are many people who choose them because they are easy words to remember.” That’s why it’s better to get a little more complicated and avoid simple patterns, popular words and number sequences.

How to detect if your computer was hacked and what to do about it?

Wheeler also recommends using a password manager, an application to store them securely. LastPass, 1Password and KeePass are some of the most used.

Do not use personal information or your username

Use as few words as possible

Use symbols, capitals, and numbers