When the announcement pertaining to the Quantum break was made in the market, it impressed a lot of people in the E3 2013. According to the announcement made by Microsoft officials, the Xbox One exclusive, Quantum Break which is still under development and being created by Remedy Entertainment and under the supervision of Max Payne and Alan Wake will now be released in 2016.

Previously the game was announced to be released in sometime during 2015. According to the statement released by the head of publishing, Shannon Loftis, the currently the company has a very strong line up of Xbox games to be released in 2015.

These games also includes the much awaited and popular Forza Motorsport 6, Rise of the Tomb Raider, Fable Legends, Halo 5: Guardians, and many more still waiting for the announcement to be made from the company’s end. 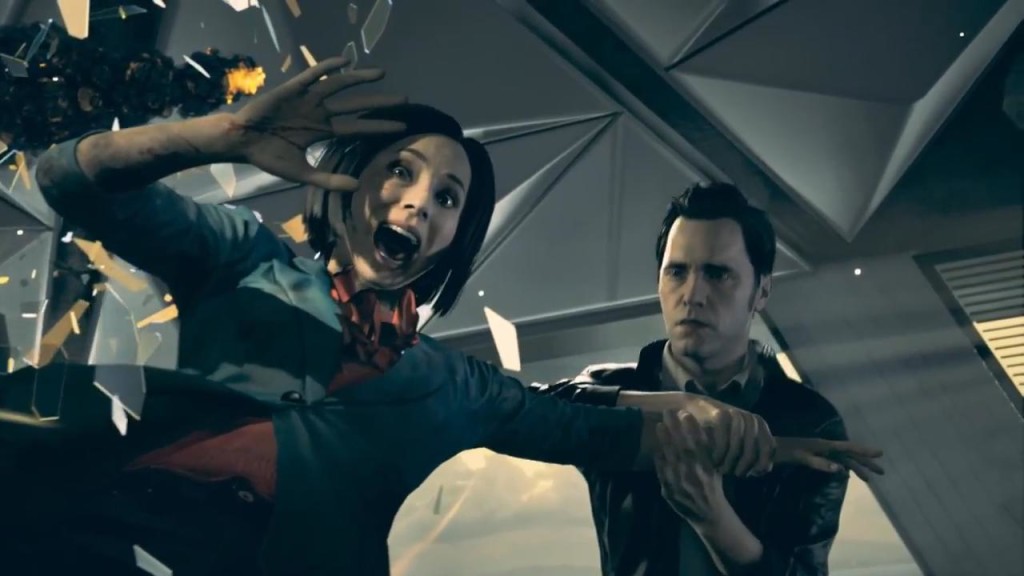 She further added that with so many exciting games still waiting to see the light of the day, it is quite obvious for the company to push Quantum Break to year 2016. This move also ensure that the company still has a very strong portfolio ready to enter the next year apart from having a monster new IP.

She also stated that they want to assure their customers that that their patience will pay as the development team is grabbing every opportunity possible fine tune and polish the game further and create an incredible experience for the customers.

Even though the announcement pertaining to the delay of the game release might be upsetting for the customers, Microsoft still promises that all this generate positive outcomes. According to the Xbox head of marketing, Aaron Greenberg, at present the game still looks fantastic and they are making progress to make it more innovative as possible for the customers. 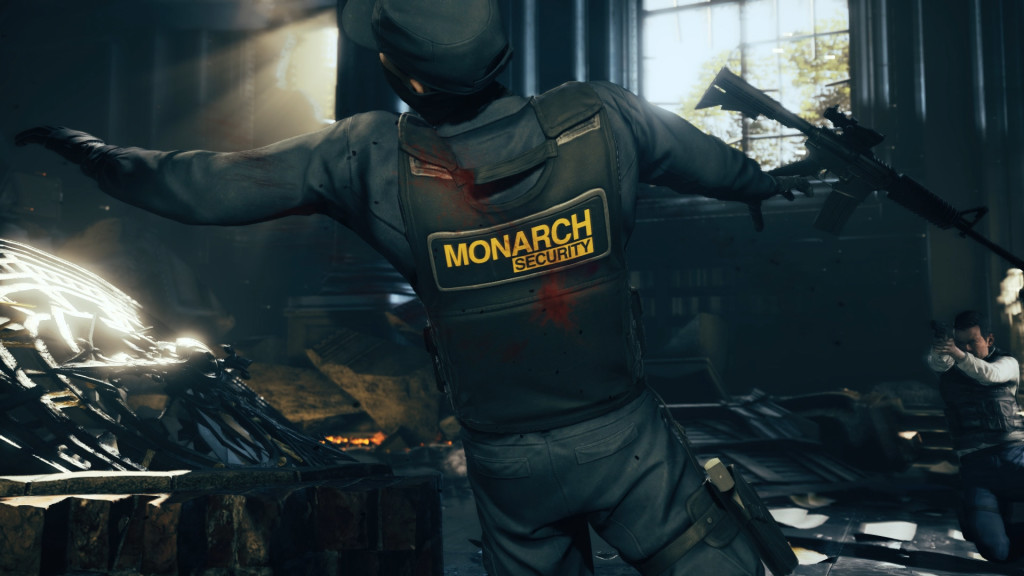 In the meantime, even Legend of Zelda, game from Nintendo for the Wii U will be delayed and fans will have to wait till E3 in June to see the game. Even though there has been no specific reason being given for the stipulated delay in the release of Quantum Break, many others are following on the same line making it not something one should not expected from any anticipated games.

Sony has already announced the potential delay in the release of the long delayed PlayStation 4 game titled as Uncharted 4 apart from Batman: Arkham Knight also seems to be ready to join the delayed game group.

One can easily note that almost all the games that have been developed for Xbone One and PlayStation Platform have been delayed which includes The Order: 1886, Dragon Age Inquisition, The Witcher 3: Wild Hunt, Dying Light, and Watch Dogs. Looks like all of us having the next generation consoles might see potential delay in most of the forthcoming games.