Over 7,000 islands in the Philippines lack the privilege of electricity and after sunset, they make use of kerosene lamps. Though they tend to be cheap, these fire hazards could be bad for the environment as well as human health.

Aisa Minejo, Engineer and Greenspeace volunteer came up with the idea of Sustainable Alternative Lighting – SALt,after spending some time with the native Filipino tribes depending on kerosene lamps for the daily performance task after sundown. SALt, is a lamp which tends to burn for eight hours at a stretch on only a glass of water with two teaspoons of salt.

Attempts are being made to replace the light source with something the archipelago of the Philippines tends to have in abundance – saltwater. The device would also be capable of generating adequate energy to charge a smartphone through the USB port and also light up the room.

The SALt lamp came to be invented in response to the fact that around 1billion people in the world have been living without electricity. Which meant that if they intended doing any task after dark, they would have to light their way with expensive and dangerous kerosene lamps. 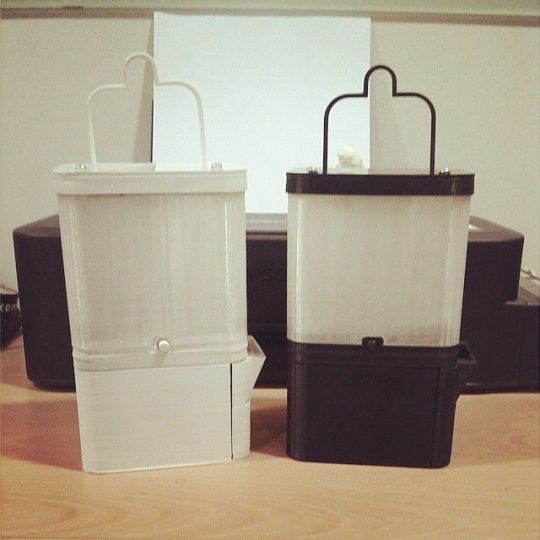 The SALt lamp tends to work with a galvanic cell battery comprising of an electrolyte solution namely salt and water together with two electrodes. When the electrodes is placed in the electrolyte, the generated energy kicks a LED light into gear.

The battery according to the developers, work for eight hours a day for six months, a considerable upgrade from the constant refills needed by paraffin lantern. Since the majority of the Philippines are yet to receive electricity, the team at SALt had decided to distribute their lamps to native Filipino communities for extensive testing.

As explained by the team on the website, the design seemed to be appropriate for these coastal communities since it works with pure saltwater. The team is expecting to get the lamps out in the market by 2016 though they may come across some competition with identical invention in the works like the GravityLight which tends to run just on the force of gravity. 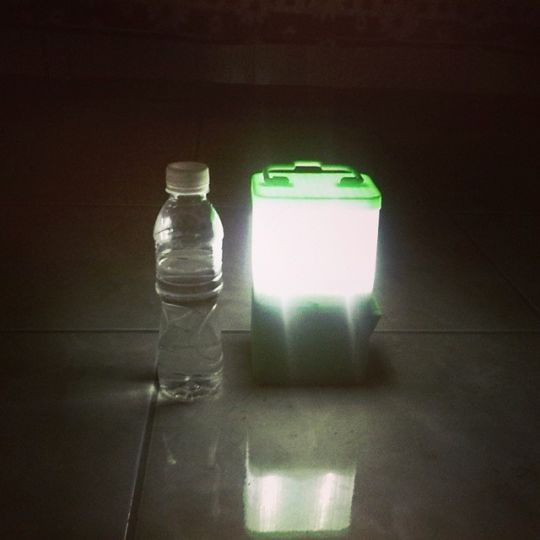 Cost of the Price Underway

As reported by Fiona MacDonald, the SALt lamp works like a tiny pulley and all that is needed is to add 12 kg of weight on one end of the bead cord which could be a bag of sand or rock and then lift the weight up by pulling down on the lamp attached to the other end. She informed that, due to the gravity, the weight slowly descends back down to the floor thereby transforming potential energy into kinetic energy as it tends to drop. 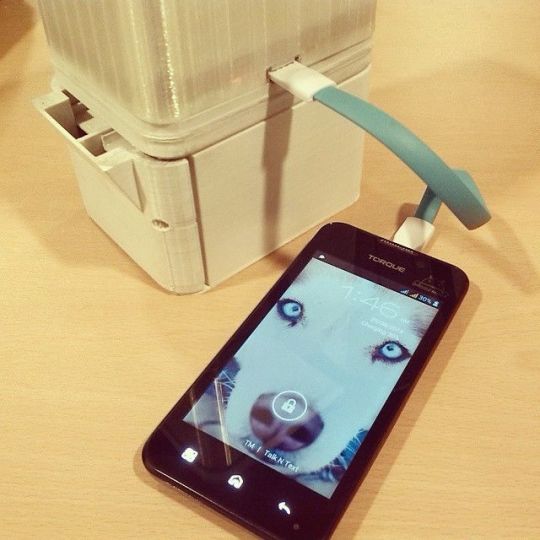 This kinetic energy then controls a drive sprocket and polymer gear train which lights up the LED. When the weight comes to the floor, the light goes out and the process needs to be repeated though each pull tends to provide around 20 to 30 minutes of light based on how high the weight is lifted in the first place.

Cost of the SALt is yet under study by the company and are keen in aiming at an affordable price which would support as well as withstand the production of the device. They have promised a price soon and would announce it once the study is done. The lamp is said to be out by the end of this year or latest in the first quarter of 2016.