Samsung had unveiled its new range of tablets dubbed as Galaxy Tab S2, which was claimed to be slimmest tablet ever designed by the Korean giant with just 5.6mm. Galaxy Tab 2 is now available for the pre-order on the Samsung official website, Amazon and Best Buy websites. 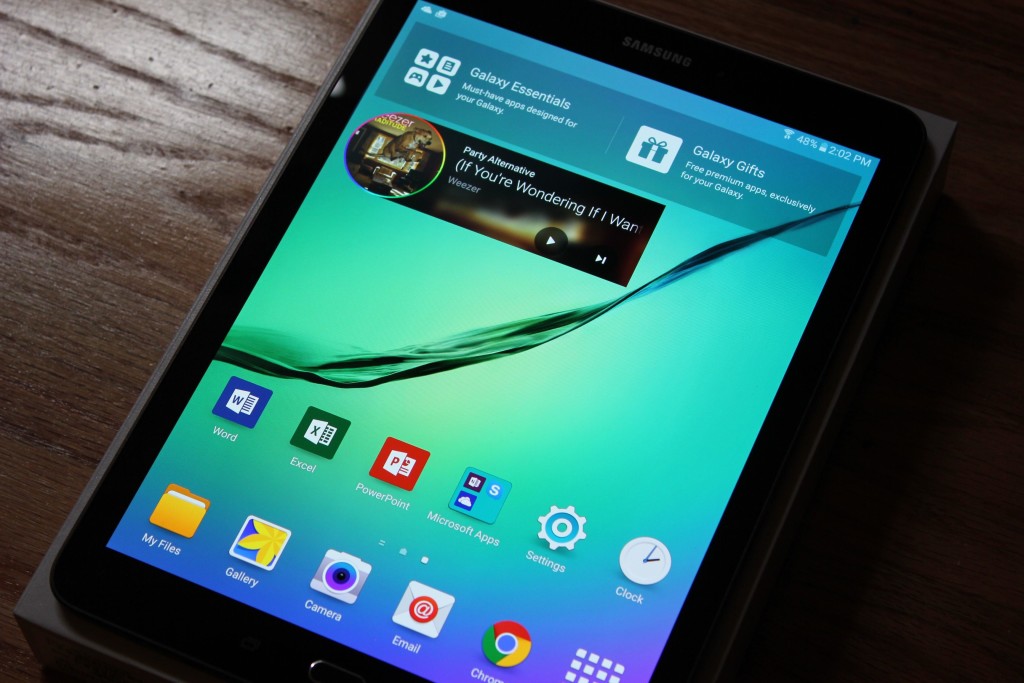 More variants to choose from

Samsung has long been launching single products but this time it has brought a slew of variants with its new advanced and amazing slimmer Galaxy Tab S2. Galaxy Tab S2 comes in two primary sizes of 9.7 inches and 8 inches along with it, Samsung had brought two alternatives in both the tabs with WiFi connectivity and 4G LTE connectivity.

The larger variant is dubbed at $499 for its 32GB version while the smaller variant of 32 GB can be bought at $399. Both the variants of new Samsung Galaxy Tab S2 are available in three colors of black, gold and white.

Samsung had focused on bringing a slimmer design and had effectively engaged in improving the functionality and performance of the tablets.

Due to the slimmer design the 9.7 inches tablet weighs just 13.8 ounce while the smaller variant weighs 9.4 ounces. Both the devices come with the Android 5.0 Lollipop powered by octa core processors and 3GB RAM. Both the tablet features an 8 megapixel rear camera while selfie camera is just of 2.1 megapixel.

Samsung had brought its highly acclaimed Super AMOLED display screen with an incredible resolution of 2048×1536 coupled with Adaptive Display Technology. Samsung had given a special significance to the ebook reader by bringing a special Reading Mode while assists in reading on the Galaxy Tab S2 by adjusting the brightness levels. 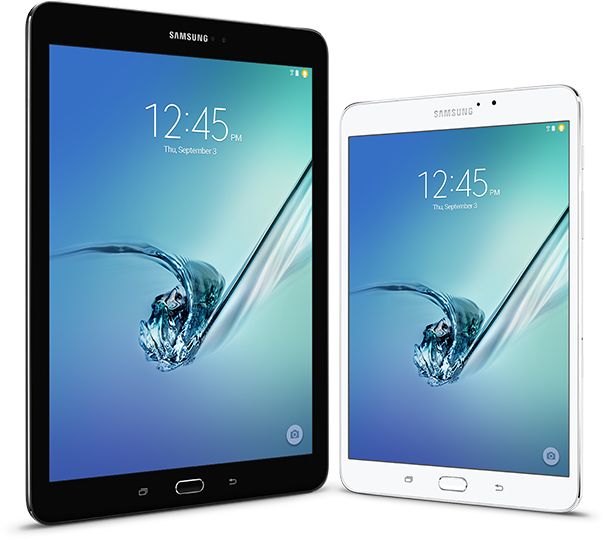 Samsung is also set to bring a special in collaboration with Amazon and Best Buy wherein consumers can trade in their old tablets for the latest Tab S2. The LTE version will soon be available with special pricing and installments offers from national carriers like AT&T, Verizon, Sprint and U.S. Cellular.

The 9.7-inch Samsung Galaxy Tab S2 version will be made available by AT&T In stores and on the online stores at a listed price of $499 with two years contract. Consumers can buy this tab without any contract for the price of $599.

AT&T will be providing installments on tablet with a lucrative deal of just $30 each month for 20 months. T-Mobile is expected to start selling tablets from September 3 with an amazing deal of $0 down-payment followed by $27.09 for next 23 months and consumers can even go for a much better deal of $26.92 for next 24 months.