The smartphone giant Samsung had done a plenty of teasing regarding the imminent launch of its new series of smartwatches in the recent path few months. Now Samsung has announced its upcoming range of smartphones named as Gear S2, which happens to be powered by Samsung’s own indigenously, build OS called Tizen. This smartwatch will come in two variants named as Regular Gear S2 and the Gear S2 Classic.

The features of Gear S2 smartwatch

Gear S2 will feature a 1.2-inch circular display with a resolution of 360×360 and it is surrounded by a charming rotating bezel, which lends a dashing look. Users will be able to control the watch by the bezel with home and back buttons. This is expected to make dealing with the notification much and less annoying experience for the users. Samsung has introduced a built in NFC, which will make it easier to make mobile payments through the Samsung Pay. The battery life on the Samsung Gear S2 devices is tipped at two to three days. 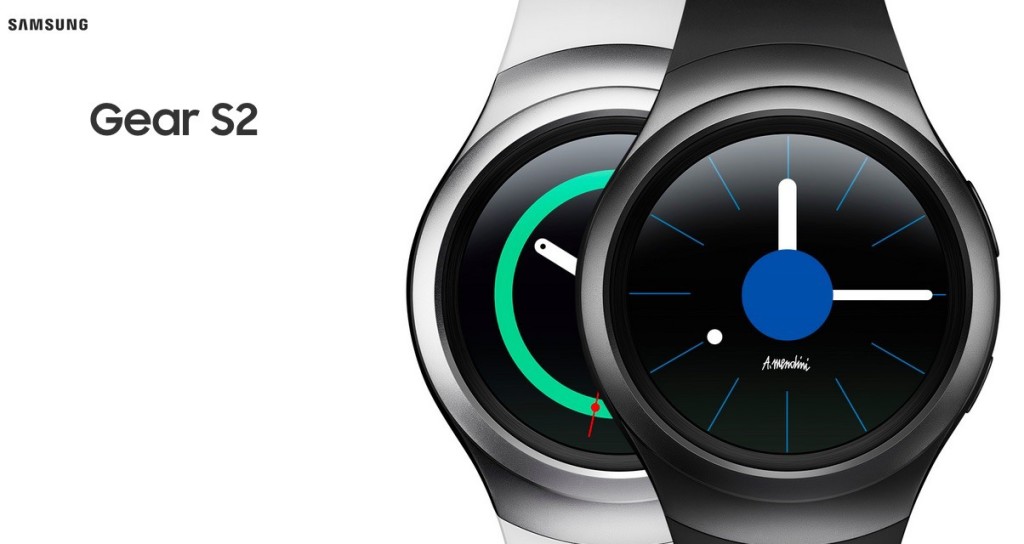 Samsung had introduced the Gear S2 Classic in the black finish with a similar matching leather band. This watch design and finish is of highest quality and it is seen as a competitor to another high end Android Wear LG Watch Urbane as well as Apple’s famous Apple Watch. Samsung had even stated that the Classic range is for those who seems prefer more time watch design.

Samsung Gear S2 range of smartwatches will have a 24-hour activity log which will keep tracking the fitness progression and it will also impart reminders in order to motivate users to get to their targets. A 3G compatible model will also be introduced later on, which will possess voice call capability. Samsung Gear S2 has enough inbuilt apps and features to keep the users updated about the texts, emails, calendars, breaking news and fitness goals. 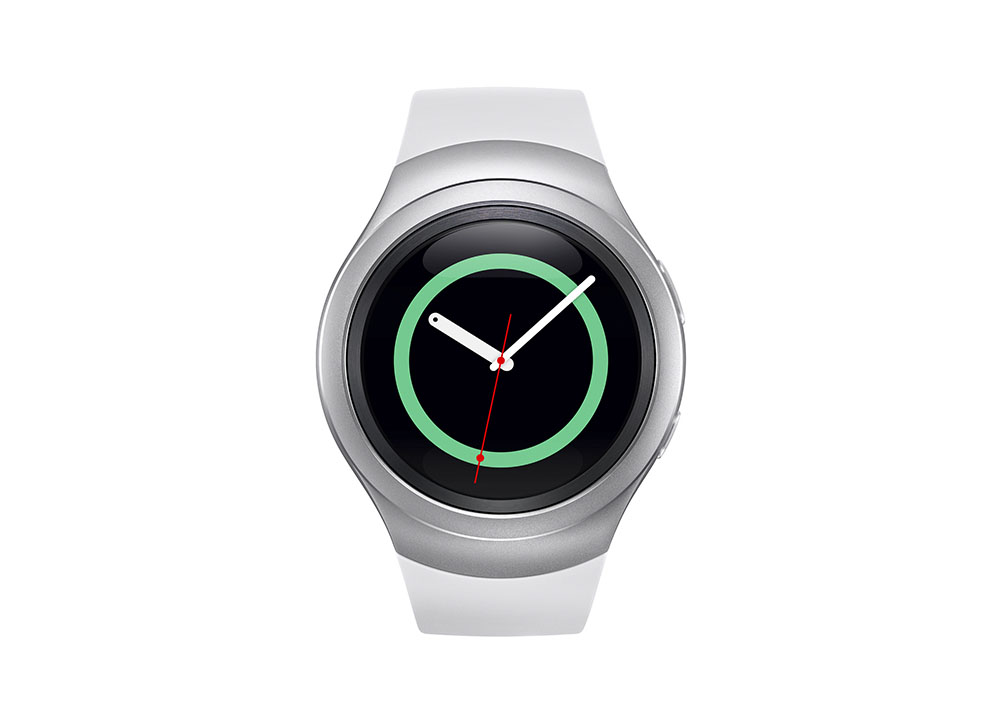 Samsung aims to brings more apps for the smartwatches

Samsung had worked closely with the third party partners and developers recently to build a whole range of apps, which are specifically optimized for the Gear S2. This means smartwatch users will have a plenty of apps to choose from to use on their smartwatch. However, the Gear S2 will not be able to access the Android Wear growing collection of third party apps as it runs on the Tizen. There are also a decent number of third part watch faces and watch faces made available by the Samsung to ensure that consumers not left behind in finding the right options to match unique and distinctive style.

Samsung is building suspense around the availability of its latest range of smartwatches dubbed as Gear S2. The regular version of its remarkable smartwatch will be made available in two colors dark gray case with a similar color band and in a silver holder in the company of a white band. On other hand, the Gear S2 Classic version will be a single stellar model in a black casing and similar leather band.