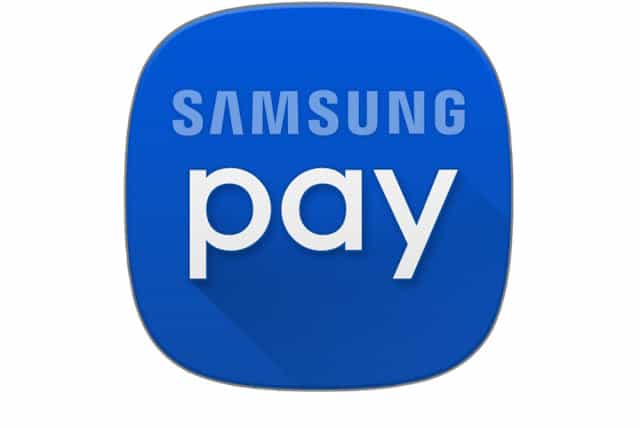 Samsung Pay increases its reach with the Spain launch

Samsung Pay first debuted in its home country South Korea followed the US and in both the countries it found quick adoption which resulted in generating huge revenues for Samsung. Samsung was expected to wide its reach in the west by moving in the Europe this year and launch of Spain will be soon followed by the launch in UK. Samsung Payment  has roped in two important banks in Europe namely CaixaBank and imaginBank and very soon Abanca and Banco Sabadell will be coming up on board.

Samsung Pay offers more freedom but fails on some front

The biggest selling or adoption point for Samsung Pay is the fact it can effectively with any point of sale system namely NFC, EMV (Europay, MasterCard and Visa) terminals and even the magnetic stripe. The rival services like Android Pay and Apple Pay are not designed to be used with older magnetic strip systems which are still in use on a global level while Samsung Pay can be used seamlessly even on these systems.

It will work seamlessly on the EMV terminals for the chip based cards but it won’t work with readers. ATM facilities having readers where one is required to physically insert card into a slot and at such places it wouldn’t be able to work.

When it comes to NFC terminals present in majority of retail chains it works like a charm and same it true for the magnetic stripe readers present in the smaller stores. However The users will still have to sign the receipt for the transaction.

Samsung Pay launch in Spain is a well thought action

People are warming up to the idea of using the cardless and digital money payment but the ability to inspire the adoption will be lost if it is teased for a long time. The opportunity lying for the Samsung Pay in Spain is far greater than any other European state at the moment. The major factor for it happens to be higher smartphone penetration rate along with immense digitalization of the banking sector in Spain. This means people will find it easier to adopt the Samsung Pay due to the widespread availability of necessary infrastructure and means.

Samsung Payment system launched in US last year in September and since then it has more than 5 million registered customers and it adoption rate is relatively strong than other rivals in both South Korea and US. Launch in Spain will help in improving its reach and adoption rate on a global scale followed by a launch in UK later this year.