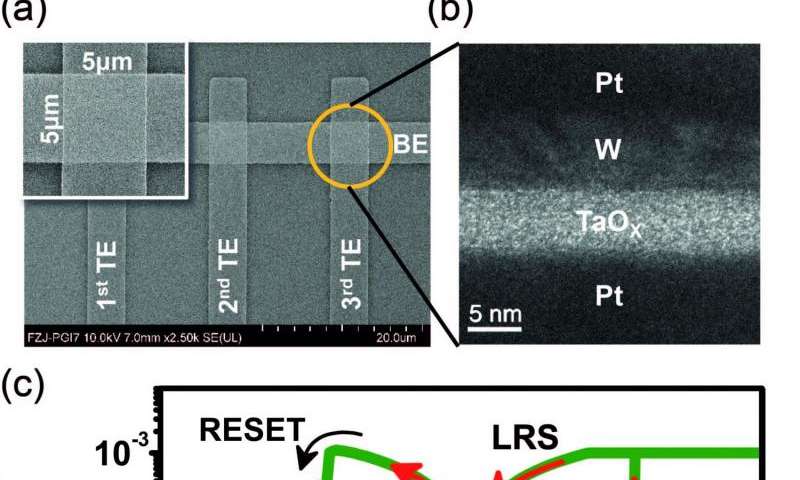 Processors are expensive commodity and very few people goes trouble of enhancing it on their laptop or computers but when it comes to smartphone one simply has to buy a new one. Over the years the needs of users have increased significantly which has resulted in availability of high performing devices with robust processors. Now scientists have found a smart way of turning the memory chips into fully fledged processors which can take care of high end computing tasks with ease and simplicity.

This fact is hard to fathom as people has to opt for the processors developed mainly by Intel and Qualcomm to fulfill their demanding needs on mobile and computers. This invention means that smartphone and computer manufacturers can go for extremely slim and thin devices, if they use memory chips as primary processors in their devices.

The team behind this invention

This particular circuit has been developed by a team of researchers at Nanyang Technological University in Singapore in collaboration with two of the Europe elite research centers namely Germany’s Forschungszentrum and RWTH Aachen University. Researchers had made use of state –of-art memory chips for this purpose which can know Redox based resistive switching random access memory or in short it is called ReRAM.

These kinds of memory chips are usually developed by the semiconductor and chip giant namely SanDisk and Panasonic and it happens to be fastest memory chips available on the commercial level.

For long ReRAM were only used for data storage purposes but this research has shown with right insight and proper use of the science it capability can be boosted towards processing data as well. Currently the computing devices such as smartphones and computers utilize the method of transferring data from memory chips to the processor for computation purpose.

But this new kind of circuit will help in saving both time and energy utilization of the devices by removing the need of transferring data.

How this new circuit works?

At the moment all computer processors present in the market makes of the binary system. It should be noted that binary system is basically composed of two states which is either zero or one. This group of scientists has created a prototype ReRAM circuit which exclusively process in four distinctive states rather than just two. This allows the circuit to store as well as process data in quaternary system number system which includes data such as 1, 1, 2 and 3.

The future application of the ReRAM

Researchers are upbeat about the future application of the ReRAM which has the potential to make computing technologies much more cost-effective. One of the professor associated with this research has stated that ReRAM comes with a revolutionary non-volatile memory concept which can help consumer electronics manufacturers and tech companies in developing fast and energy efficient devices with ease.

The best thing about ReRAM is that it can be easily scaled to a very small dimension which offers an opportunity to develop highly sleeker and thinner models of the computing device for the manufacturers. As stated earlier ReRAM not just offers enhanced computing ability to the device but it can double up as storage unit which results in higher efficiency and effective use of the energy in IT sector.