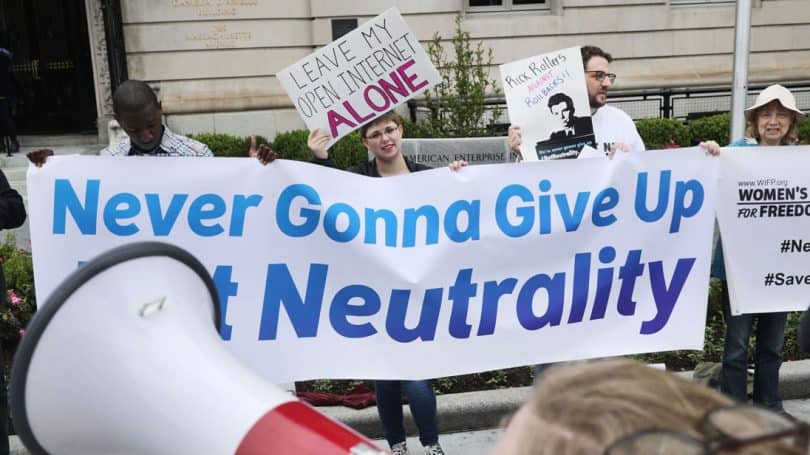 Amazon, Facebook, Netflix, Twitter, Reddit, and other major technology companies are supporting the “Day of Action”, which is the largest online protest in the history of the Internet, today as well as civil rights activists and activists. They are addressing the action day against the withdraw of net neutrality in the US initiated by the US telecoms regulator under the Trump administration.

The agency, headed by Trump’s former telecom lobbyist Ajit Pai, wants to make network providers far fewer targets and soften the strict rules on net neutrality introduced by the Obama administration. Currently, the competent authority FCC under the government of Donald Trump is testing proposals to abolish the open Internet. Trump himself also holds little of net neutrality. In a tweet, he described the strict rules introduced by his predecessor as “attack on the Internet.” 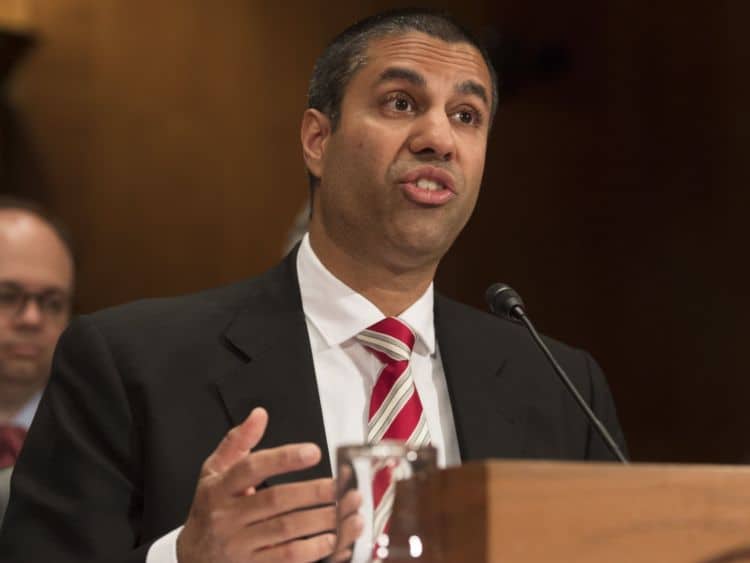 This would mean slow streaming, especially for video platforms consequences. In the course of the day, therefore, corresponding messages and banners will appear on the portals, indicating or even simulating the effect of missing network neutrality. Also the well-known actor and presenter Stephen Fry pointed out on Twitter on the consequences.

Important for the US economy

According to BBC information, around 80,000 websites and service providers have joined the protest. Amazon, Facebook and Google are also taking part, but have not yet provided any details about the nature of their protest. Curiously, AT & T also supports the protest, despite the fact that the company had spoken in the past against the net neutrality.

The action is not the first protest against Trumps plans to abolish net neutrality in the US. Around 800 start-ups sent a letter to the new FCC boss, warning them about the consequences of abolishing net neutrality for the US economy and start-up culture.