Elon Musk, CEO of Tesla, recently held a press conference and announced the introduction of `Ludicrous Mode’, for high performance variant of the Model S. This appealing sounding feature would enable the sedan to accelerate from 0 to 60 miles per hour in 2.8 seconds overtaking the company’s earlier `Insane mode’ that pushed the performance of Model S to 0 – 60 mph in 3.2 seconds. Elton Musk had said that the customers had loved insane mode adding that no one asked for Ludicrous mode since it is too ludicrous. His description of the acceleration is `faster than falling’.

He has also said that it would be offering updated versions of its battery powered Model S sedan which includes a $70,000 entry version and a top of the line edition with longer range as well as improved performance.

A Faster/Powerful Successor to Original Roadster – In 4 Years

Prevailing owners can pay around $5,000 for upgrade and the new Model S 90D and P90D would be priced at $10,000 higher than the comparable 85KWh versions.

Besides this, Elon had mentioned in a conference that the 90kWh battery pack would be providing a range between charges of around 300 miles on highway at a stable speed of 55 mph which would be marking roughly 5% increase in range from the 85kWh models. Model S P90D would deliver a combined 753 horsepower from the two motors while the top speed would be electronically limited to 155mph. 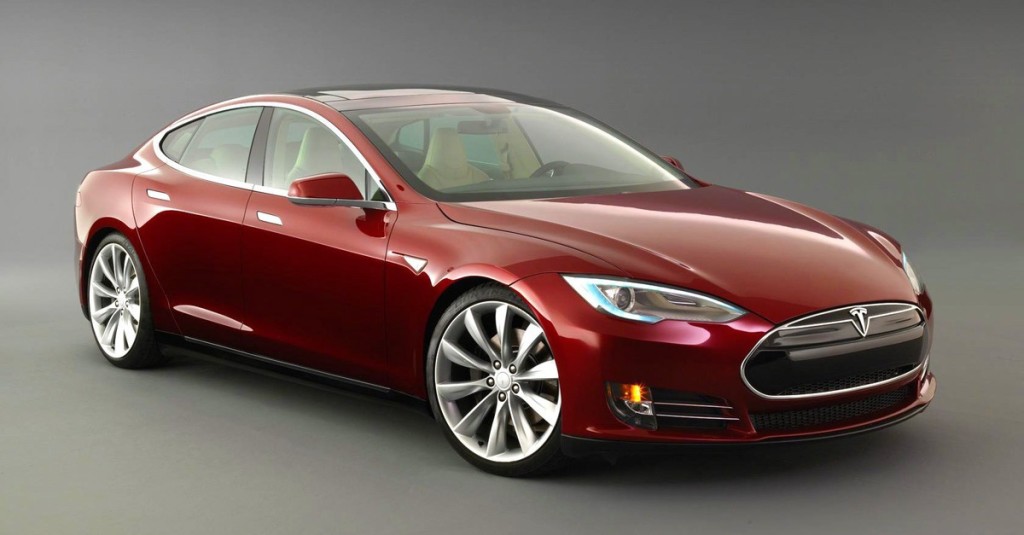 Musk has also commented that an even faster, more powerful car and a successor to the original Roadster would be arriving in about four years and joked that the new model will be capable of `maximum plaid’ speed, referring to the Mel Brooks spoof film `Spaceballs’. He had further added that the 90kWh battery pack will also be offered on the future Model X crossover which is `on track’ to begin the production within a few months.

He had also stated that the company’s next product, which would be the compact Model 3, tends to remain on schedule to be introduced in just over two years. Musk had indicated that Tesla is running a bit behind schedule in preparing a new version of its operating system software and version 7.0 that Tesla had scheduled to be released as a public beta in late June which would now be ready by mid-August.

This version would comprise of Tesla much revealed autopilot software that will provide the Model S with limited ability in the operation on the highway in semi-automated mode.As per Tesla, the upgraded S would be capable of running the quarter miles in 10.9 seconds and reach 155 mph in 22% less time. The Ludicrous Mode will be made available also on the upcoming Model X crossover SUV.