It is not easier to keep tabs on the house in an effective manner. One has to leave the house for work, school and other errands every now and then. This makes it difficult to know what’s happening insides the home. It is very difficult to know whether our sweet abode needs something to be delivered for some reason or requires a repair in quick time. A smart home centered company named August is bringing an influential feature, which can help, in keeping close and real time tabs on the homes like never before. For that purpose, August had unveiled the Smart Lock called August Lock last year, which was more aimed at making the keys obsolete in this modern world. 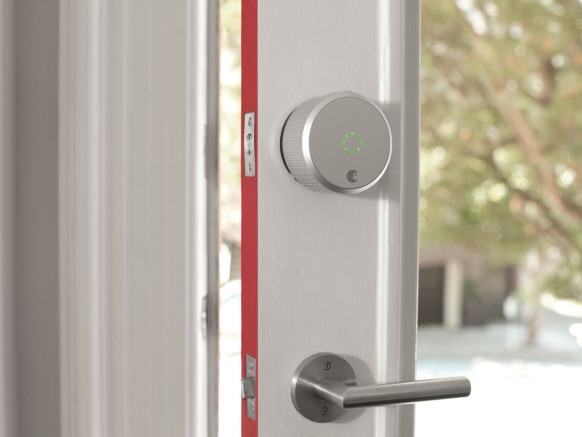 Smart August Lock by August is a revolutionary device, which is simply controlled by a Bluetooth enabled app. This Bluetooth app allows the user to grant access others to lock and unlock the door. August Lock has made introduced some highly beneficial features to this device by enabling it to work in sync with the Apple’s Home Kit. This feature will allow the users to utilize the Smart August Lock with the help of Siri which is a digital assistant designed by the Apple. With the help of Siri users can give instructions like locking and unlocking the door through voice commands. 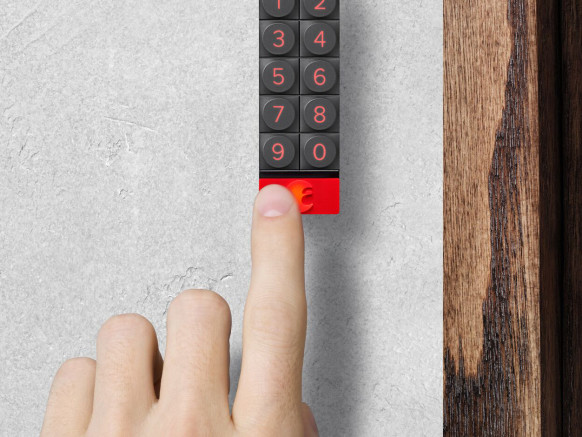 August has made some small but remarkable changes in the August Lock itself. Smart Lock now features a new design with the use of magnetic faceplate, which conceals the batteries, and it also gets a chrome indicator which indicates whether device is locked or unlocked. August has seen surge in the popularity with the Smart August Lock in the past year and now it is set to launch two new devices which are August Smart Keypad and Dooberll Cam. 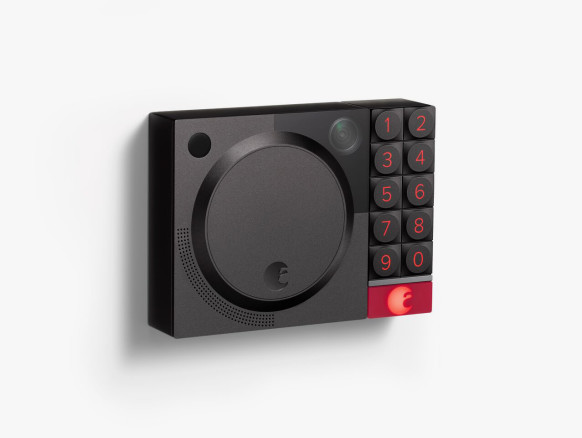 The Smart Keypad as the name suggests is a small keyboard, which will allow users to enter code in order to enter inside the home. It will come handy in a situation when a person leaves his key and phone either at home, office or someplace else. With the help of Smart Keypad users will be able to enter the code generate by the August to unlock the August Lock . Passcodes can be made to be used repeatedly or for temporarily purpose. 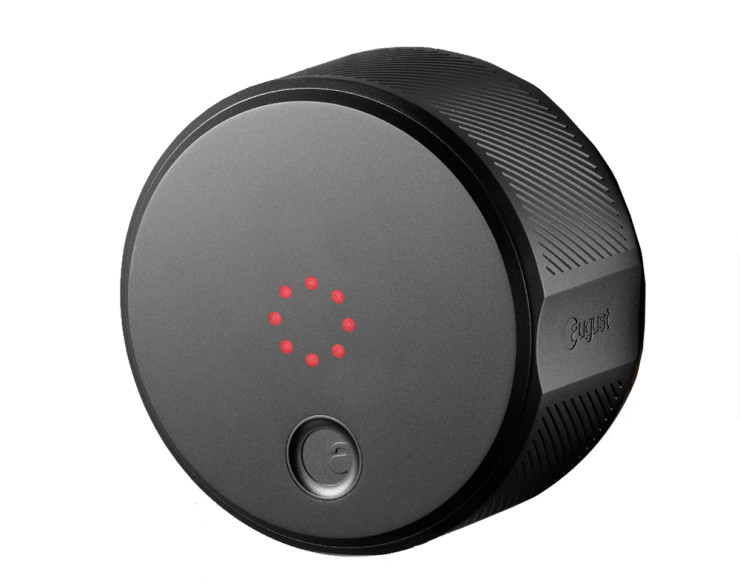 Keep a track on visitors with Doorbell Cam

The Doorbell Cam is aptly named for a device which happens to be a door bell with a camera fixed in it. It can be easily synced with the Smart August Lock with which users can see the visitors through a one way video appearing after the pressing of doorbell. The video will be rendered on the Smartphone via app and users can allow the visitors to remotely get inside the house without the need of going all the way to the door. Doorbell came also comes loaded with impressive features which includes motion detection, sending of notification after perceiving any motion and working a security monitor.