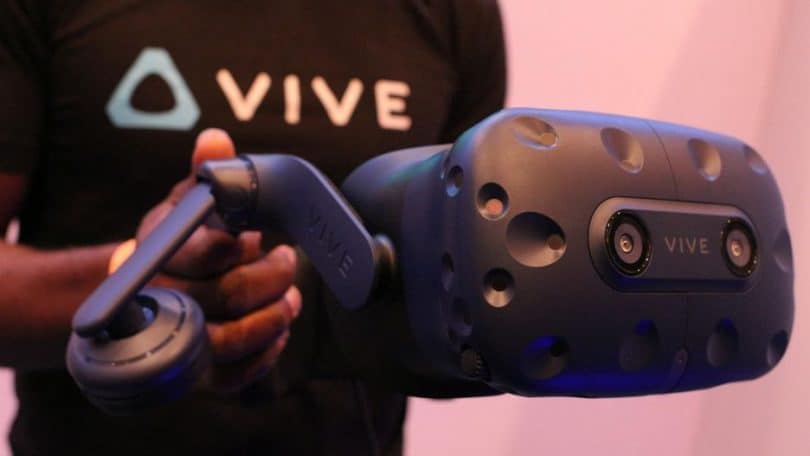 Virtual reality is not a sustainable business for developers, who see more future in augmented reality, according to the survey.

Just two years ago there was a lot of enthusiasm for virtual reality, especially with the launch of three VR systems in 2016: the Oculus Rift, the HTC Vive and the PlayStation VR.

However, since then the enthusiasm to develop video games for VR has diminished according to the new results of the most recent survey of the organizers of the Video Game Developers Conference (GDC).

“The adoption and use of VR depends on finding that definitive game that will become the one everyone wants to have,” wrote one of the 4,000 developers surveyed. “Until there’s a ‘must-have’ game for VR (which attracts the same level of interest as, say, Minecraft or Halo for the original Xbox), there simply will not be a player base big enough to support the development of VR or AR full time. ”

The survey found that from 2016 to 2017, the number of developers who plan to create a game for virtual reality has decreased 2 percent (the figure fell from 19 percent to 17 percent). On the other hand, the number that works in video games for augmented reality remained stable at 7 percent. During this same period last year, developers were still working on VR games, but they do not now, according to GDC

The reason for the decline, GDC explains, is that fewer developers see VR and AR as a sustainable business for them, although some think that AR has more of a long-term future.

“Games like Pokémon Go showed that it is possible to have an attractive game in AR,” said another respondent. “I feel skepticism of virtual reality in its current incarnation, as I believe it needs more hardware requirements, accessible memory space and better ways to involve a group of people in a room before it can take off [interest].”

Developers who maintain their enthusiasm for VR are more interested in creating games for the HTC Vive platform. This CES 2018, HTC announced the launch this year of a new glasses for developers, the HTC Vive Pro, which can also be used with an adapter that makes them a wireless device.

In addition, few respondents think that consumers will buy the VR and AR glasses immediately. 31 percent of developers said that just over 10 percent of households will have them on hand by 2021-2022.

On the other hand, 25 percent said that the penetration of VR / AR glasses in homes “will never” exceed the 40 percent milestone, which is the percentage of households that had a console in 2015.